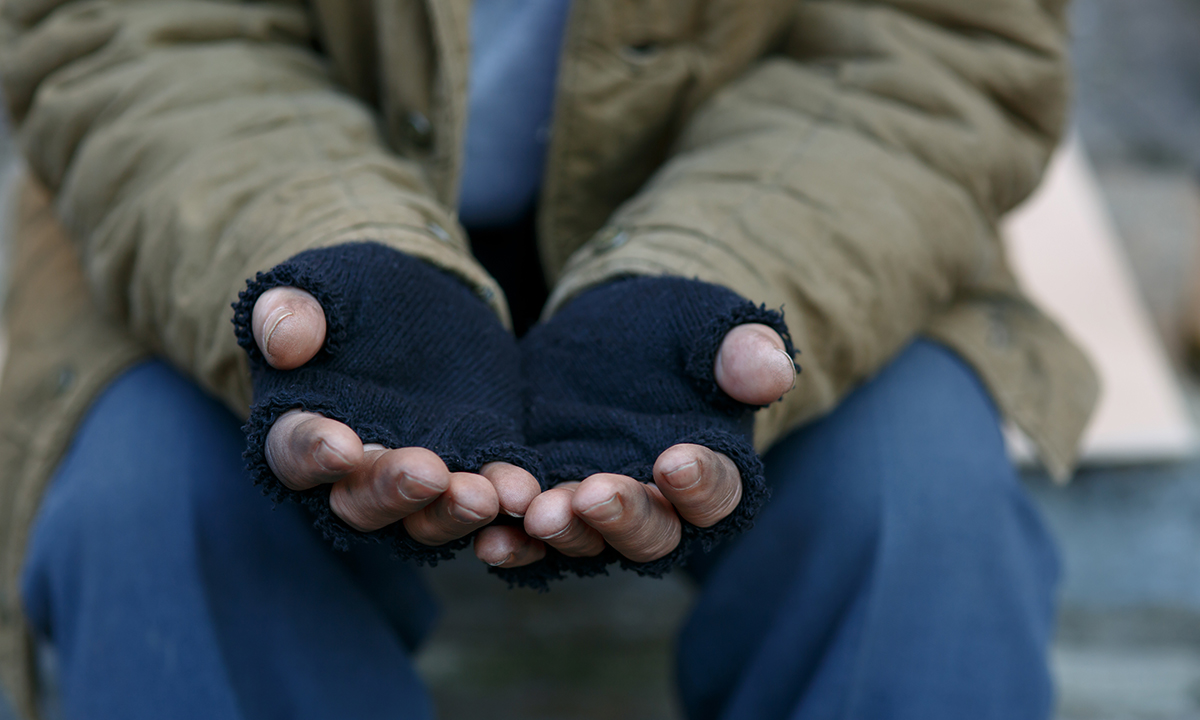 Save money on health – house the homeless

OVER a quarter of a million Australians received support from homelessness services in 2014–2015, and the annual cost of sleeping rough to the community has been estimated at over $25 000 per person, per annum. Youth homelessness costs the health and criminal justice systems approximately $626 million a year.

But why are we not doing more to provide “last-resort” housing to homeless people, when the evidence is growing that the benefits outstrip the costs?

That’s the question posed in research, published in the MJA today, by Professor Olav Nielssen, a psychiatrist at Macquarie University, and colleagues, which detailed the characteristics of people attending psychiatric clinics at three inner Sydney homeless hostels between July 2008 and December 2016.

By reviewing medical records of 2388 individual patients, Nielssen and colleagues found that 66% of the attendees had a substance use disorder, 51% had a psychotic illness, 14% had an acquired brain injury, and 5% had an intellectual disability. Most patients had more than one diagnosis.

“The last big study of homelessness in Sydney was done about 20 years ago,” Professor Nielssen told MJA InSight in an exclusive podcast.

“A lot of the circumstances have changed since then. The cost of housing, the arrangement of mental health services, substance use — for all of those reasons [the evidence] needed to be updated.

“It’s no secret that housing in Sydney has become pretty dear, but in particular the kinds of boarding houses that were previously where a lot of people with mental illness, for example, were housed have been closed down for fire safety and gentrification.”

One of the major findings of Professor Nielssen’s research was that the 21% of the people with severe mental illness captured by the study were unable to maintain their tenancies and had lost access to public housing as a result.

“That shows that unsupported tenancy isn’t enough [to help these people]. There needs to be other kinds of support.

“Being severely mentally ill makes it much more likely that you won’t have the living skills to hang on to tenancy, pay your bills, or even charm your estate agent into giving you the key.

“It’s very hard to provide consistent treatment for mental illness [in the homeless], for example, to be in regular contact with the community health centre and to get injections. The propensity to use substances is greater when you’re homeless. [Being homeless is] very demoralising.”

Add to that a stream of severely mentally ill people being released from jail with little more than a single security cheque, and what is being created is a “pre-disadvantaged underclass”, Professor Nielssen said.

“We find people turn up in the homeless sector [with] no supply of medication, and no arrangement for where they’re going to spend the next night.”

“They would have to be built in clusters to provide a little more support than you’d get in a housing department flat, and so they can be protected from exploitation,” he told MJA InSight.

“We can probably do it for $25 000 per person per year — about $500 per week. I understand that the housing department pays even more than that to rent unsupported stock.

“I’m trying to interest people by talking about self-interest – saving money – but of course the ultimate goal is to help people live better lives.

“[There is a] sheer preponderance of people with severe mental illness who have drifted into this very sad situation – it’s substance use and mental illness and social disadvantage combined … For very little input you could really improve people’s lives and their physical health, and it is a little bit disgraceful that we’re such a wealthy society and we’re not doing a bit more.”

In an accompanying editorial, also published today by the MJA, Professor Adam Steen, a welfare economist from the Institute for Land, Water and Society at Charles Sturt University, supported Professor Nielssen’s call for more supported housing.

“‘Housing first’ approaches to ending homelessness, which quickly move people experiencing homelessness into independent and permanent housing while also providing appropriate support, have been shown in Canada, the United States and elsewhere to improve the community functioning and quality of life of those affected, including people with severe mental illness,” he wrote.

“In light of the fact that earlier studies have consistently indicated that the savings from reduced public health and criminal justice costs achievable by programs that effectively reduce homelessness can far outweigh their expense, one can only ask why we are not doing more to assist homeless people?”

One thought on “Save money on health – house the homeless”