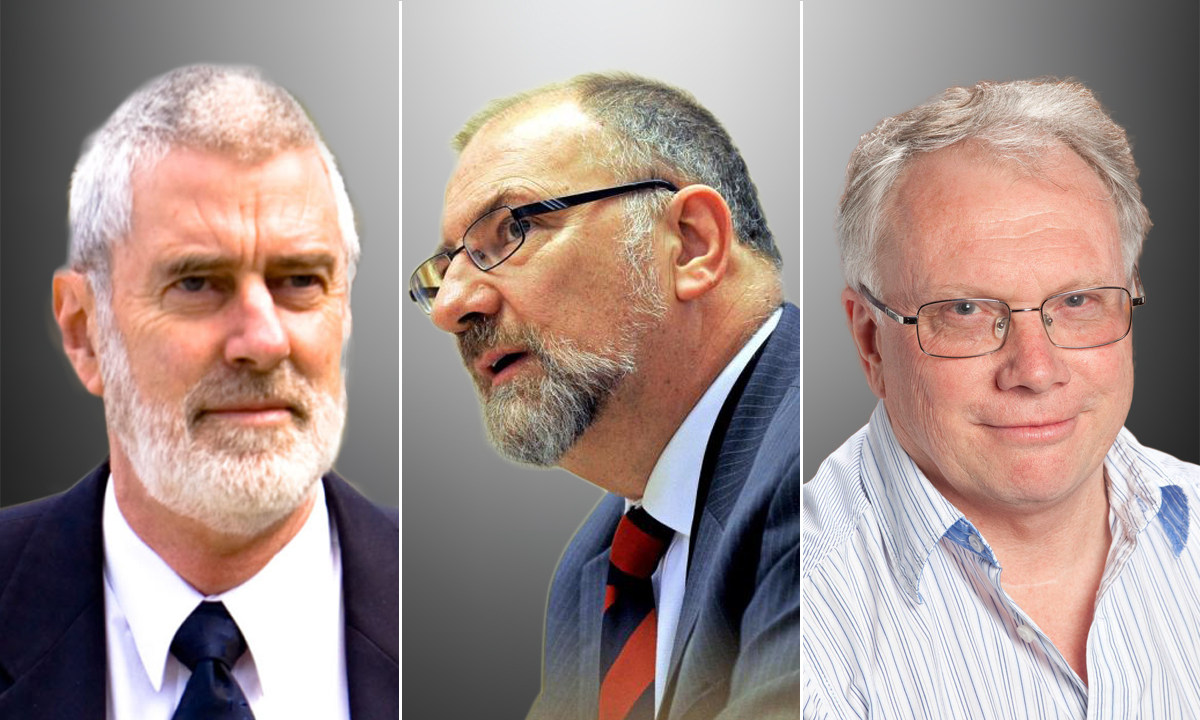 IN the chaotic last days of federal parliament in December 2017 (remember the same-sex marriage debate?), the Therapeutic Goods Administration (TGA) and the Department of Health attempted to bypass Senate scrutiny of the Therapeutic Goods Administration (2017 Measures No. 1) Bill 2017 by persuading the major political parties that it was non-controversial.

The Bill proposes to amend the Therapeutic Goods Act 1989 to, among other things, “remove the distinctions between advertisements for therapeutic goods for which an approval is, or is not, required; […] make consequential amendments to the Broadcasting Services Act 1992; […] allow the minister to specify, by legislative instrument, permitted indications for use with listed medicines; [and] implement stronger compliance and enforcement powers and graduated penalties for non-compliant behaviours …”

Submissions were required by 12 January 2018; the government-controlled Committee decided against public hearings, and a report date of 2 February 2018 was set. Despite the short timeframe, 55 submissions were received, which are available on the Senate Inquiry website.

To give submitters a voice, the Australian National University held a public forum on 24 January 2018. The forum agreed that some aspects of the Bill were commendable. However, other aspects represented serious risks for public health. On that basis, the public forum judged imperative that the Bill needed to be changed.

While the current system does not cover new media such as the internet, pre-approval – in which advertisements are seen by two industry bodies before they are published or aired, and, when problems are found, the bodies work with the advertiser to ensure compliance – is the only defence against seriously misleading advertisements appearing on prime-time television or national newspapers. With post-marketing surveillance and complaints, it takes a long time to remove inappropriate advertisements. Prevention is better than cure. It’s also more economically efficient given that fraudulent therapeutic claims create unnecessary health expenditure and may divert scarce health resources from remedies that work to ones that don’t.

However, the TGA allowed industry to submit the list, and the final version, endorsed by the TGA, contains 1019 indications, of which only 14% require the manufacturer to have scientific evidence to back them up. For the rest, evidence of “traditional” use suffices; that is, use for more than 75 years in an alternative medical tradition, such as traditional Chinese medicine, Ayurveda, Unani, Western herbalism or homoeopathy. This was despite concerns from consumer advocates and health professionals who argued that the list endorsed pseudoscience, would encourage industry to evade the need to have scientific proof, and would boost consumer spending (now more than $4.5 billion a year) on medicines of unproven efficacy.

Effective consumer protection requires good law plus good compliance. The Bill is silent on both the objectives and the need for regulatory transparency for the new complaint system. The TGA has been criticised for many years for lack of transparency about hundreds of complaints sent to them. The Therapeutic Goods Advertising Code, central to the whole regulatory scheme, is badly out of date. The TGA has yet to provide even a draft of a new, legally-enforceable version for consultation. It is simply not possible that the TGA could properly implement the proposed new enforcement and complaints system by 1 July 2018.

After the public forum, advocates for change to the Bill called for the advertising provisions to be removed to allow for transitional arrangements. In addition, meaningful consumer remedies should be added, such as provision for class action by consumers who have suffered loss or damage consistent with Australian Consumer Law as enforced by the Australian Competition and Consumer Commission (ACCC).

Regardless, the report of the government-controlled Senate Committee recommended that the Bill be passed. The Greens provided a strong dissenting report (Labor a weak one) and Senator Richard Di Natale proposed amendments to the Bill that focused on several of the issues of concern.

The weekend before the Bill was to be debated in the Senate, a letter from Health Minister Greg Hunt to the Labor Party was circulated for comment. It proposed several non-statutory concessions. These included improved stakeholder engagement via a new Therapeutic Goods Advertising Committee to oversee the TGA’s new complaint system, transparent (albeit unrealistic) performance indicators — for example, critical complaints to be actioned within 10 days and high and medium impact cases closed within 20–40 days — and an independent review of the new advertising measures within 2 years of implementation.

On the morning of the Senate debate, the government proposed an amendment to extend the current pre-approval system for 2 years, with a review after 18 months.

Concerns about the impossible timeline for introducing the new enforceable advertising system and unrealistic performance indicators were ignored. If fast-track legal proceedings are contemplated, the TGA must, as a matter of the government’s own Model Litigant Policy, provide adequate opportunities for sponsors to consider claims against them and respond. Average case completion times for the ACCC are closer to a year than a few weeks. The Administrative Appeals Tribunal and the Australian court system will not tolerate lack of due process.

The government also failed to act on concern about the TGA’s endorsement of traditional permitted indications, such as “disinhibit water”, “stimulate stagnant Qi”, and “subdue yang”. At the very least, civil society groups wanted such indications to be accompanied by an advisory statement making it clear that claims for these products were based on alternative health theories that have not been validated by modern medical science. This request was rejected by the TGA. Their proposal was to suggest consumers “seek advice from a registered Chinese medicine practitioner or Ayurvedic medicine practitioner to ensure this medicine is right for you”. Inconsistently, they did not suggest seeking advice from herbalists or homeopaths, let alone pharmacists or GPs.

There is ongoing dispute about the educational value of advisories and a need for independent research, in association with consumer organisations, into the best way of helping consumers make an informed choice about traditional and complementary medicines. Until this has been conducted, we advocate that the TGA advisories should be put on hold.

The Therapeutic Goods Amendment Bill 2017 Bill passed the Senate last Friday. Labor supported the Government amendment to continue advertising pre-approval (in mainstream media) for 2 years with a review after 18 months.

The Greens (Senator Richard Di Natale) put up an amendment to mandate the following advisory statement on traditional evidence indications: “This traditional indication is not in accordance with modern medical knowledge and there is no scientific evidence that this product is effective.” This amendment was rejected by the Government and Labor. The Government noted that complementary medicines are a $4 billion export industry. Neither the government nor Labor appeared to have any problem with a likely flood of medicines that claim to, “soften hardness”, “open body orifices”, and “moistens dryness in the triple burner”.

Meanwhile, the TGA have yet to circulate a draft of the new, legally enforceable, Therapeutic Goods Advertising Code. This might provide another opportunity to raise advisory statements. In addition, the permitted indications mentioned in the Bill must be activated by Regulation. This will require the permitted indications list to be tabled in each house of Parliament where members of Parliament are able to move that the regulation be disallowed. In short, controversy about this Bill will continue.

Ken Harvey is an Associate Professor in the School of Public Health, Monash University and a consumer advocate for Choice (Australian Consumers’ Association).

John Braithwaite is a Distinguished Professor and Founder of RegNet (the Regulatory Institutions Network) at the Australian National University.