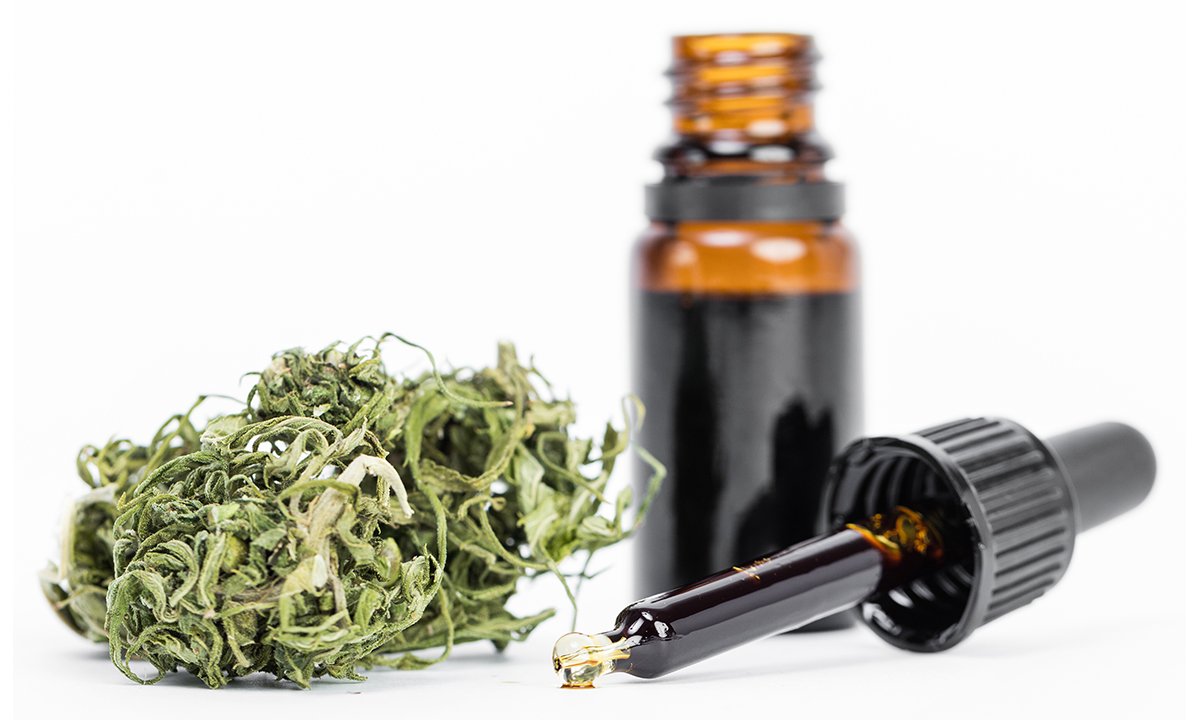 MEDICINAL cannabis has been the hottest of hot-button issues in medicine for some years now. It’s one the few medications where media hype and patient demand seem to have moulded – some would say muddied – the regulatory framework in a way that has troubled many clinicians.

In Australia, there are now three different pathways to legally accessing medicinal cannabis. The Category A Special Access Scheme (SAS) allows the importation of unregistered products on compassionate grounds, but requires import licences and customs clearance, while Category B SAS gives access to locally stored medicinal cannabis, but requires TGA and state review and approval. Specialists can also obtain an Authorised Prescriber status to prescribe cannabis – these will usually be either oncologists for cancer-related pain, or paediatric neurologists for the control of severe epilepsy in children.

But what is the evidence for medicinal cannabis, and is it sufficient for clinicians to feel comfortable prescribing it? These issues are explored in two articles published in the MJA, one a Perspective from the Royal Australasian College of Physicians (RACP) and the other a Narrative Review on the challenges of prescribing cannabis for paediatric epilepsy, authored by researchers from the Sydney Children’s Hospital.

The RACP comes down on the side of caution. It notes that Australia, along with the rest of the world, is “navigating unchartered waters with pharmaceutical grade cannabinoids”, and that more research is needed before we can say whether or not cannabis has a place in contemporary medical practice.

In paediatric epilepsy, some of that research seems to be coming into focus. Last May, a randomised, double-blind trial of cannabidiol, a cannabis derivative that does not contain the psychoactive ingredient tetrahydrocannabinol, provided hard data for the first time that the treatment may work in children with Dravet syndrome – a severe form of childhood epilepsy with often drug-resistant seizures. This was followed by another trial, published last month in the Lancet, that showed similar efficacy of cannabidiol in Lennox–Gastaut syndrome, another form of paediatric epilepsy characterised by multiple seizure types.

Laureate Professor Ingrid Scheffer, who is Chair of Paediatric Neurology Research at The University of Melbourne and co-author of the trial of cannabadiol in Dravet syndrome, says that although her study does provide solid evidence for the drug’s efficacy, it should in no way be considered a miracle cure.

“It’s been sold as a magic bullet by the media. And you have families who are on a terrible rollercoaster, they’re vulnerable and medicinal cannabis is being cast as this drug that may save their child. And the answer is that it often does not. It may help, and in our study cannabidiol had a 43% responder rate, defined as at least a 50% reduction in the seizure frequency. But that’s exactly the same as some of the other drugs we use.”

But she says that doesn’t mean it shouldn’t be prescribed.

“Dravet syndrome is usually drug-resistant and you don’t know which drugs will work, so it could be worth trying if others have failed. But the families should be aware of its chances of success and the fact that it can have side effects.”

She says the key is more research.

“What people are accessing is very variable. They’re importing it from all over the place, they may even be getting friends to grow it in their backyard, so we do not know what they’re giving their child. What we need to do is go forward with more trials in different populations and with different formulations. If we’re going to invest in this, we need to know it works and we’re not wasting our health dollar on it.”

Professor Scheffer says that another drug currently being trialled, fenfluramine, may end up the more successful treatment. Trial results have yet to be published, but interim findings suggest that fenfluramine may have a dramatically higher responder rate of up to 70%.

Dr John Lawson, a Sydney-based paediatric neurologist and co-author of the Narrative Review on cannabis and childhood epilepsy, agrees that cannabidiol, though worth trying in some children, is no wonder drug.

“I’m not hanging my hopes on cannabidiol,” he says in an exclusive podcast for MJA Insight.

“I came in as quite a sceptic, but my attitude has changed. I now believe that it is an antiepileptic, but I’m not sure what place it has. It’s the early stages of development, and there are other compounds that haven’t been looked at.”

Dr Lawson says that he wouldn’t suggest it to a family until many other antiepileptics had already failed, and the chances of the next drug working were already low.

“I’ve come around to bringing it up in conversation because everyone knows about it, and families know I’ve prescribed it. But the biggest reason to not prescribe is cost. For a small child, it will cost over $1000 every couple of weeks to give a Therapeutics Goods Administration-approved product. Almost the only people I have prescribed it for are those who have an absolute ‘bucketload’ of money. Or I form a contract with them, and I say look, this will cost you $3000, but all the trials say you will know very quickly if it’s working or not.”

He says that in the patients who are helped by cannabidiol, the effect is still relatively modest.

“Patients are very rarely seizure-free. It may have a role in the future, once the hype has died down, but it will be a very low [on a list of preferred antiepileptics].”