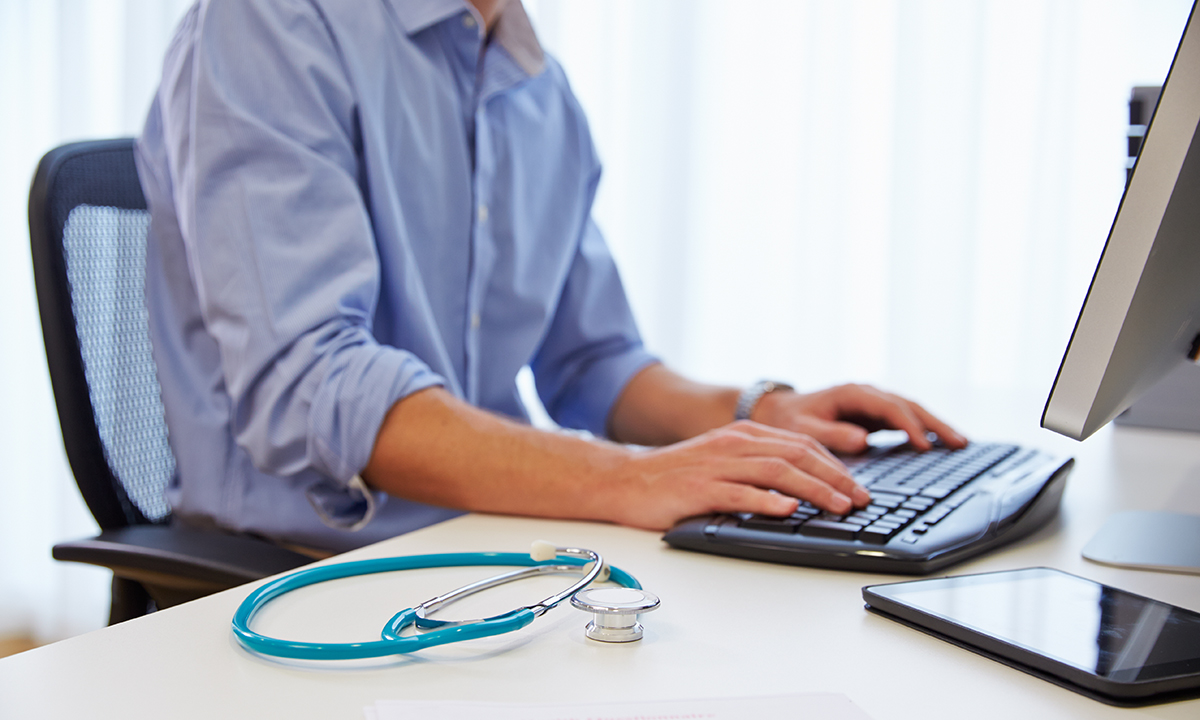 A “MYTH-busting” study has shown that GP consultations for so-called low value administrative tasks – such as referrals and repeat prescriptions – largely include other care services and provide hidden value to patients.

An analysis of data from the Bettering the Evaluation and Care of Health (BEACH) dataset, published in the MJA, found that in 2015–16, only 7.4% of 97 398 general practice encounters were initiated by patients solely for potentially low value administrative tasks (95% CI, 7.0–7.9%) and, of these, GPs provided other care in addition to the administrative service requested in a significant proportion (45.4% for administrative requests, 35.5% for medication requests, and 31.9% for referral requests).

Lead author Professor Lyndal Trevena, coleader of the Discipline of General Practice at the University of Sydney, said that the study was a “myth buster” in finding that a very small number of consultations were for administrative issues only.

“The majority of routine patient requests for referrals and repeat prescriptions are requested in the context of other health care. Most of these encounters are for people with chronic disease, and deal with care planning and care coordination, which is actually good care,” Professor Trevena told MJA InSight.

“There is additional, opportunistic care that is provided within these 15-minute consultations at no extra cost, so the general community and the taxpayers get more value for money than is often recognised.”

The researchers reported that additional health care was provided at most potentially low value encounters (68.9% of administrative consultations; 57.9% of consultations for medication requests; and 69.4% of visits for referral requests), representing “hidden value care” to patients. Additional care included services such as advice, education and counselling.

The findings of the study – which analysed more than 1.5 million patient encounters in general practice over 15 years – came in the wake of suggestions in the 2016 Medicare Benefits Schedule Review interim report that consultations for repeat prescriptions, referrals and medical certificates may be considered “low value”.

Brisbane GP Dr Justin Coleman said that the findings reflected his own experiences.

“When a person comes in without an acute, overwhelming health problem, you use the opportunity to take a step back and have a broader look at their health. If every consultation was with an acutely distressed person with a new, important problem, it would be very hard to get to the preventive health part of the consultation. Sometimes, it’s these less complex requests, such as for a script or a referral, where you do take that opportunity,” said Dr Coleman, who also chairs the Royal Australian College of General Practitioners working group on the Choosing Wisely initiative.

Dr Coleman said that it was also important not to overlook the value that GPs provided in consultations that were largely administrative, such as requests for referrals and repeat prescription.

“These tasks do have their own secondary value,” he said. “GPs help direct patients through the maze of health-related administration and I think that’s a very legitimate role.”

Dr Coleman said that a request for a repeat prescription provided GPs with an opportunity to consider the appropriateness of the medication, and possibly deprescribing.

“When we have a person who is on multiple medications and they have been getting their 6-month repeats, it’s the GP’s role to decide if this medication is still going to be useful. It’s an important task that is much more than just double-clicking a mouse,” he said.

Professor Trevena said that the study findings told a “nice story” about the good work being done in general practice across Australia.

“GPs are working away out there in the community, quietly providing good care for the increasing number of people in our community who have chronic diseases,” she said.

Professor Trevena said that the study also highlighted the pitfalls of labelling health services as high or low value care.

“These are terms that are quite fashionable these days, but this shows that before we label services as low value or high value, we need to take a close look at what’s going on before changing policy,” she said. “We don’t want to throw the baby out with the bathwater.”

Professor Trevena added that the findings showed the ongoing importance of the BEACH dataset in monitoring general practice activity.

“We hope that we will start recollecting data in a new version of BEACH in the future, but the BEACH dataset is still available for people to use, and I think this is a nice example of what it can show.”

One thought on “GP administrative tasks packed with hidden value”