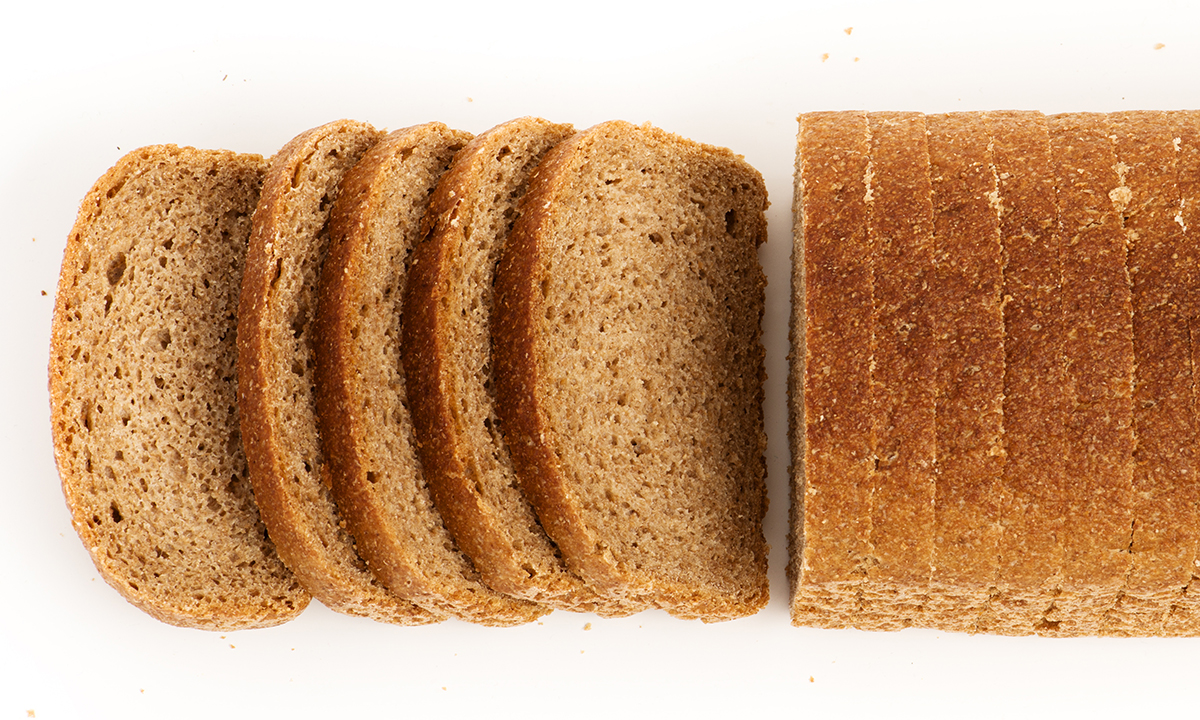 Folic acid fortification: risking the many for the few?

MANDATORY fortification of wheat flour with folic acid to prevent neural tube defects in developing fetuses has been questioned by public health experts in an editorial published today in the MJA.

In Australia and New Zealand, the replacement of normal salt in bread with iodised salt in order to counteract iodine deficiency has been mandatory since 2009. Australia also mandates the addition of folic acid and thiamine (to prevent Wernicke–Korsakoff syndrome) to wheat flour for making bread, as well as the addition of vitamin D to margarines and spreads.

But Professor Ken Harvey, from the School of Public Health and Preventative Medicine at Monash University, and Dr Basia Diug, a senior lecturer and research fellow, also at Monash, wrote in their MJA editorial that there were ethical differences between fortification with iodine and fortification with folic acid.

“Mandatory fortification with folic acid is popular as a regulatory approach because it does not require active behavioural change, has a broad impact, and has been shown to be more effective at achieving recommended nutrient levels than voluntary approaches,” they wrote.

“The aim of folic acid fortification, however, is to compensate a presumed genetic defect in individuals who are at risk but cannot be individually identified; this is conceptually different to boosting the iodine content of foodstuffs to ameliorate a population deficiency.

“Folic acid fortification thus raises ethical questions about exposing the many for the benefit of a few; concerns have been expressed that exposing children to high levels of folic acid over their entire lifetime may increase their risk of adverse effects.”

The editorial accompanied a research letter, from authors at the Menzies Institute for Medical Research at the University of Tasmania in Hobart, describing the results of the latest post-mandatory iodine fortification survey, which was conducted between May and September 2016.

Iodised salt in bread was mandated in Tasmania in 2009 following the re-emergence of mild iodine deficiency in Tasmania in the late 1990s, and a voluntary bread fortification program which began in 2001.

“After 7 years of mandatory fortification, the consistent median UIC from Tasmanian surveys indicates that the outcome of this public health initiative is stable and potentially sustainable,” they concluded.

“However, these conclusions cannot be extrapolated to all population groups, particularly pregnant and lactating women, as their greater requirement for iodine is unlikely to be met by mandatory fortification alone.

Harvey and Diug agreed that monitoring was essential, but also added that Australians would be better served by improving their overall diet.

“While some fortified products may be beneficial for specific populations, such as foods containing plant sterols for people with hypocholesteremia, they can also be over-promoted, unnecessary, and expensive,” they wrote.

“Ongoing monitoring of the population is required to ensure that safe upper limits for levels of nutrients (including folic acid) are not breached.

“Finally, promotion of the Australian Dietary Guidelines remains crucial, as there are many more health benefits in consuming whole foods than in taking isolated supplements.”
To find a doctor, or a job, to use GP Desktop and Doctors Health, book and track your CPD, and buy textbooks and guidelines, visit doctorportal.

4 thoughts on “Folic acid fortification: risking the many for the few?”