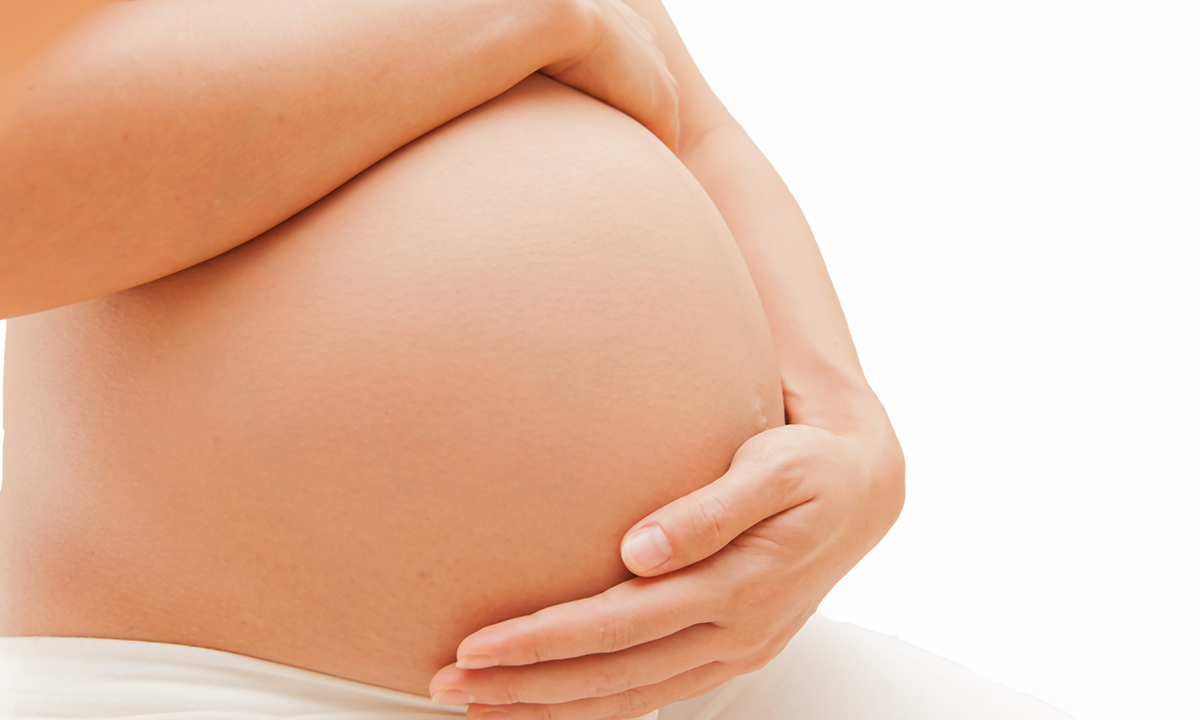 A weighty problem: overweight and obesity in pregnancy

IT IS hardly news that Australians have grown heavier over the past couple of decades. The rise in overweight and obesity has had many health consequences, including soaring rates of diabetes. But there’s been less focus on its impact on outcomes at maternal clinics across the country.

Now a new Australian study has confirmed what most practising obstetricians have long suspected: the rise in overweight and obesity has not spared pregnant women, and is associated with an increase in adverse maternal and neonatal outcomes.

The researchers from the Royal Prince Alfred Hospital and the University of Sydney then looked at a range of adverse maternal and neonatal outcomes in these women. What they found was that overweight and obesity contributed to an increasing proportion of almost all adverse outcomes, in particular pre-eclampsia, macrosomia and gestational diabetes.

They calculated that if women could move down one body mass index (BMI) class before pregnancy, a very substantial proportion of adverse outcomes could be averted, including nearly a quarter of all pre-eclampsia and fetal macrosomia cases.

Dr Will Milford, a Brisbane-based obstetrician and gynaecologist, says that while the findings are important, he’s not terribly surprised by them.

“They’re consistent with what most clinicians would feel is happening. There’s an increasing number of women who are overweight or obese and that’s having a direct impact on the outcomes of their pregnancies.”

Dr Milford says that, while it has increasingly become normal for obstetricians to care for overweight and obese women, their care tends to be more complex.

“Overweight and obesity in pregnancy makes everything that little bit more difficult. The scans are harder to do and aren’t as accurate; the estimation of the baby’s size is harder as well, and any procedural work we have to do is more complex. Ultimately, that means there’s a little bit more chance of things being overlooked, and some of the outcomes of this study could be a reflection of that.”

Dr Milford, who is a spokesperson for the Royal Australian and New Zealand College of Obstetricians and Gynaecologists, makes the point that once conception has occurred, it’s already too late.

It’s a point of agreement with the study authors. In an exclusive podcast with MJA InSight, senior author Associate Professor Kirsten Black from the University of Sydney says the problem is that women often don’t adequately plan for their pregnancies.

“My own studies have shown that only half of women who present at the clinic had actually intended to have a pregnancy at that time. We need a mindset change in primary care and in the general population that we need our bodies to be in an optimal place before we start pregnancy, because it will have implications for the health of our children. That message is really important.”

She says that a good start would be for GPs to opportunistically ask women of reproductive age whether they have any plans for becoming pregnant in the next 12 months, and if they are thinking about it, providing information about how to optimise their health before conception.

Dr Milford agrees that GPs have a critical role to play.

“GPs are crucial because of the longitudinal care they provide for their patients. The majority of obstetricians don’t get that much of an opportunity to see women who are preparing for pregnancy, unless they have specific issues. It’s the GPs who are the cornerstone in providing pre-conception care.”

He says that the ultimate goal should be primary rather than secondary prevention, with the aim of helping people to avoid getting overweight or obese in the first place.

“There’s a complicated mix of things that needs to be done, from wide-ranging public health policies through to the availability of things such as bariatric surgery and looking at how it’s funded. It even stretches to how cities are designed to promote exercise, how school curriculums can be developed to encourage sport and whether we want to tax unhealthy foods. What we see in this study is the downstream effects of all these policy decisions.”

On the medical research front, Dr Milford says that there needs to be more research in the management of some of the conditions linked to overweight and obesity.

“Obstetricians are fairly comfortable making the clinical decisions around these conditions, but it would be good to have more data around managing the delivery of large babies, or the optimal timing of delivery for overweight and obese women.”

Obesity is the greatest public health problem of our time

3 thoughts on “A weighty problem: overweight and obesity in pregnancy”