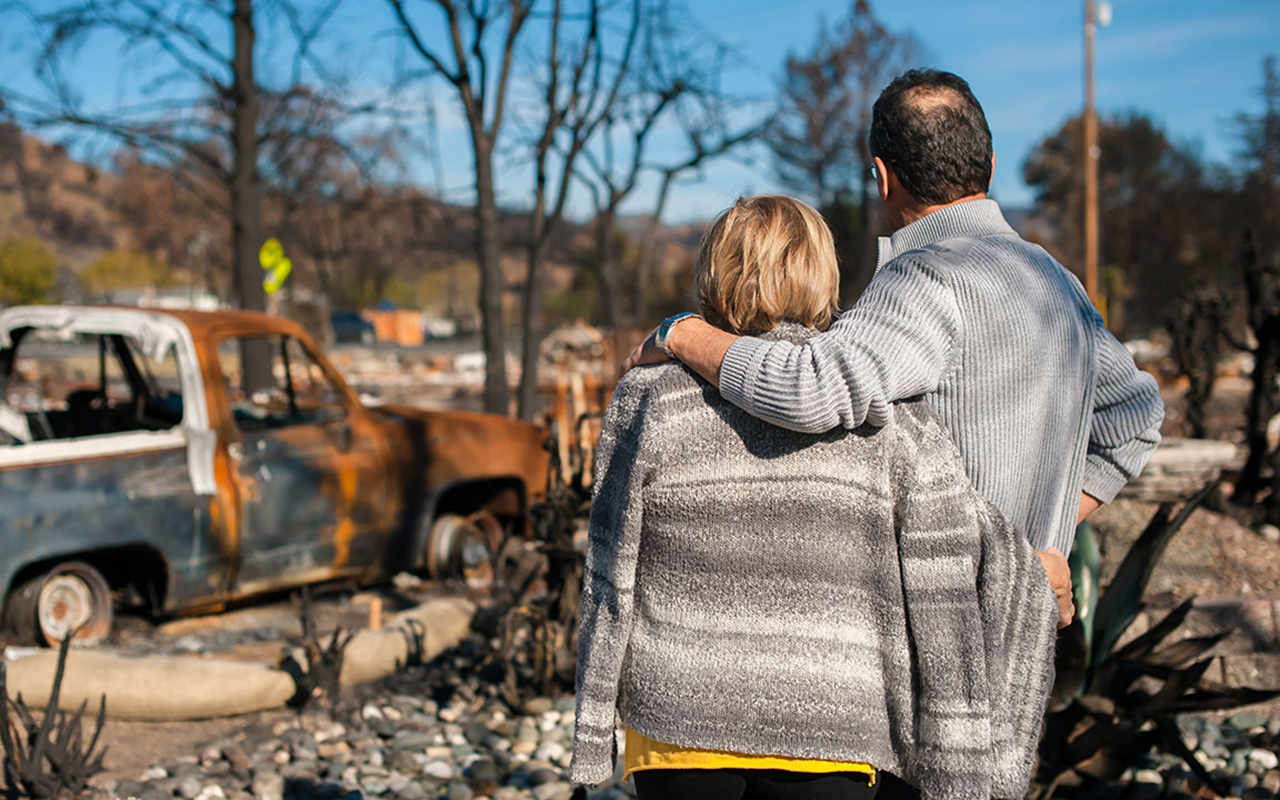 POLITICAL inaction on climate change is putting Australian lives at risk, turning Australia from the “lucky country” to the “lagging country”, say experts in Australia’s first wide-ranging assessment of the health impacts of a changing climate.

The MJA—Lancet Countdown on health and climate change, published online by the MJA, reported that Australia was lagging behind other high income countries in measures such as persistence of a very high carbon-intensive energy system and its slow transition to renewables and low-carbon electricity generation.

They identified a range of areas in which the health of Australians was being increasingly put at risk by a changing climate. These included longer heatwaves, lethal weather events such as storms and bushfires, as well as indirect impacts such as increases in vector-borne diseases, including dengue fever, and the nutritional consequences of drought-related spikes in fruit and vegetable prices.

Associate Professor Grant Blashki, of the Nossal Institute for Global Health and the Melbourne Sustainable Society Institute, said the “groundbreaking” report should alert policymakers to the fact that Australia was lagging behind comparable high income countries.

“For the first time, we can see how Australia is measuring up and tracking against a range of objective climate and health indicators,” Professor Blashki told MJA InSight.

“Australia is often considered ‘the lucky country’, as the famous quote goes, but the truth is that, when it comes to climate change, we are highly vulnerable as one of the driest continents on the planet, so this timely MJA–Lancet countdown report provides a strong cautionary message to policymakers.”

Professor Blashki said Australians highly valued their enviable healthy lifestyle but this was at risk.

“The report is a wake-up call that if we are to preserve the health of future generations of Australians, there is a great opportunity now to get on the front foot on climate mitigation and adaptation.”

The report, a partnership between The Lancet, University College London, and the MJA, builds upon The Lancet ’s inaugural 2017 Countdown. It examines 41 indicators across five categories: climate change impacts, exposures and vulnerability; adaptation, planning and resilience for health; mitigation actions and health co-benefits; economics and finance; and public and political engagement.

The Australian assessment has also added an evaluation of the impact of climate change on mental health. The researchers found hot days had a damaging effect on mental health equivalent to unemployment, and predicted hospitalisation for self-harm.

Co-author, Associate Professor Paul Beggs said Australia had a long way to go in developing appropriate policies and response to climate change and its impact on human health.

“Australia is not in a good place,” said Professor Beggs, an environmental health scientist at Macquarie University. “If we look at things like renewable energy, electricity generation, Australia used to be ahead of countries like Germany and the United Kingdom, and now those countries are ahead of us.”

Speaking in an exclusive MJA podcast, Professor Beggs said all political parties needed to work together to develop policies and solutions that were in place for decades to come.

The Countdown authors wrote that, given the overall poor state of progress on climate change and health, Australia had an “enormous opportunity” to take action to protect human health and lives. “Australia has the technical knowhow and intellect to do this.”

They pointed to heatwave response planning as one area in which Australia was making progress.

Responding to the report, Shadow Minister for Health Catherine King said, if elected to government next year, Labor planned to develop a climate and health strategy to tackle what the World Health Organization had described as the defining health challenge of the 21st century.

“As this new report makes clear, Australians are particularly vulnerable to the dangers of a changing climate given we live in an already hot and dry continent. And a hotter climate will mean more heat-related deaths and illnesses,” Ms King said.

She said that during the 2009 heatwave that sparked Victoria’s devastating bushfires, 374 people died of heat-related causes beyond the bushfire fatalities. The same heatwave, she said, saw a 700% spike in cardiac call-outs for the Victorian ambulance service.

“Australia’s Climate and Health Alliance predicts that heat-related deaths will double over the next 40 years. Vector-borne diseases like dengue fever will move south – to Rockhampton by the middle of the century and to northern New South Wales by its end,” Ms King said.

A spokesperson from the Department of Health said that the government had a range of programs to address health issues that were susceptible to environmental pressures, including climate change.

“These programs can be scaled up or down to meet any medium to long term changes in disease prevalence related to environmental pressures,” the spokesperson said, noting that the Department of the Environment and Energy is the lead agency for the management of Australia’s climate policy.

They said Australia had a comprehensive surveillance system monitoring communicable disease trends, including those linked to climate change.

“The government has the capacity to respond effectively and appropriately to the potential impacts of climate change on health. States and territories take the lead on any direct impacts of environmental emergencies.”

The Countdown was published in the same week that a United Nations report listed Australia among several G20 nations that was not on track to reach emission reduction targets set in the 2015 Paris Agreement.

Environment Minister Melissa Price told MJA InSight in a statement that the Paris target would be met.

“The government is committed to global action on climate change and we will meet our Paris target. We have a range of policies to address climate change, particularly when it comes to renewable energy,” Ms Price said.

“The government has a $10 billion Clean Energy Finance Corporation (CEFC), which is supporting investment in renewable energy, and emerging technologies to support clean energy. It is the largest green bank in the world.”

Ms Price said that since investment through the CEFC began in 2013, the government had committed $5.9 billion to a diverse range of projects with a total value of $20 billion.

“The CEFC committed $2.3 billion to new investments in the Australian clean energy sector in 2017–18,” she said. “The Australian Renewable Energy Agency has also provided $1.357 billion in grant funding to 431 projects valued at nearly $5 billion.”