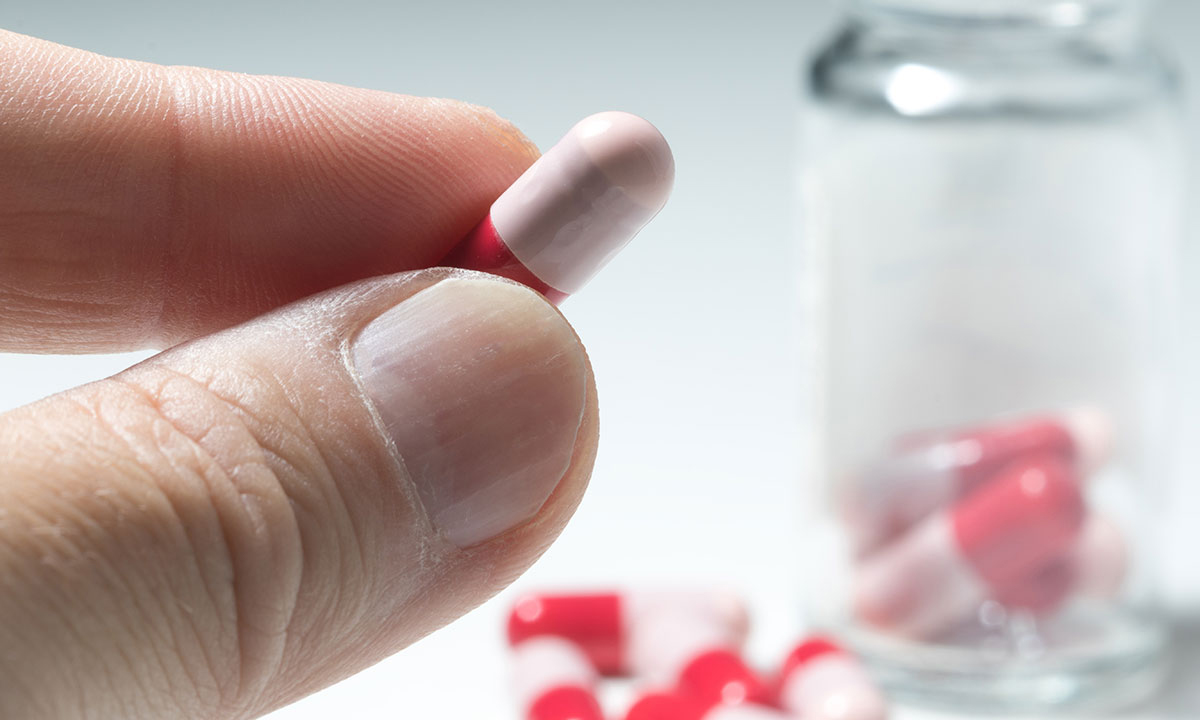 AMBULANCE attendances associated with the misuse of pregabalin — an anticonvulsant often prescribed as a sedative — have increased tenfold in Victoria since 2012, mirroring an increase in prescription rates, sparking a call for more caution, particularly for off-label prescribing,

According to Rose Crossin, lead author and a research officer at the Turning Point Alcohol and Drug Centre in Melbourne, and colleagues, pregabalin misuse has been on the rise around the world.

“Individuals take higher than recommended doses of pregabalin for its euphoric effects … or is implicated in self-harm,” Crossin and colleagues wrote. “There is a growing black market for pregabalin in populations at high risk of misuse, including in prisons, where pregabalin is sometimes prescribed for pain relief in preference to opioids. Alcohol should not be consumed while taking pregabalin, and additive side effects are also possible if it is taken with other [central nervous system] depressants, including benzodiazepines and narcotic pain medications.”

Crossin and colleagues analysed data on ambulance attendances in Victoria between January 2012 and December 2017 for which pregabalin misuse-related harms were a contributing factor.

“The [ambulance] attendance rate was strongly correlated with prescription rates in Australia. [Of those attendances], 593 (49%) were for people with a history that may have contraindicated prescribing pregabalin. Pregabalin was frequently misused with other sedatives (812 attendances, 68%), particularly benzodiazepines (440, 37%); 472 attendances (39%) were associated with a suicide attempt.

“People who misused pregabalin with other sedatives more frequently presented with moderate to severe impairments of consciousness, but the frequency of suicide attempts was similar whether other sedatives were concurrently used or not.”

So, is pregabalin being prescribed inappropriately?

Dr Shalini Arunogiri, Deputy Clinical Director at the Turning Point Alcohol and Drug Centre, speaking in an exclusive MJA InSight podcast, said prescribers of pregabalin needed to be conscious and cautious of their patient’s history.

“Pregabalin is a medication that can be associated with risks of harm and dependence risk of harm,” said Dr Arunogiri, who is also a co-author of the MJA research.

“GPs need to be aware that if their patient has a history of substance use, it is more likely [they could become] dependent on pregabalin. If they have a history of mental health problems, particularly suicidal ideation, then this is a high risk medication.

“Our message is to take special precaution and care with pregabalin. If you are prescribing off-label, be conscious that that is what is happening and be careful to obtain informed consent from the patient that this isn’t a current indication for the drug.”

Dr Arunogiri said their research clearly indicated a significant correlation between the rates of prescription of pregabalin and the rise in ambulance attendances related to misuse, but was careful not to extrapolate further.

“But we know that there is an increasing preponderance of harm from this medication and that it’s a high risk medication.

“It’s important to get awareness out there that this is happening and understanding how other countries have approached this.”

In the United Kingdom, pregabalin will be scheduled from April 2019 to increase regulation.

“That’s on our radar and it’s something we should start to think about,” she said.

“In Victoria, real-time prescription monitoring comes on board in the next 18 months. Currently, pregabalin isn’t on that list of high risk medications that we will be monitoring.

“That’s the question that we as researchers have – whether pregabalin warrants being added to that list.”

The prescription of pregabalin should be restricted