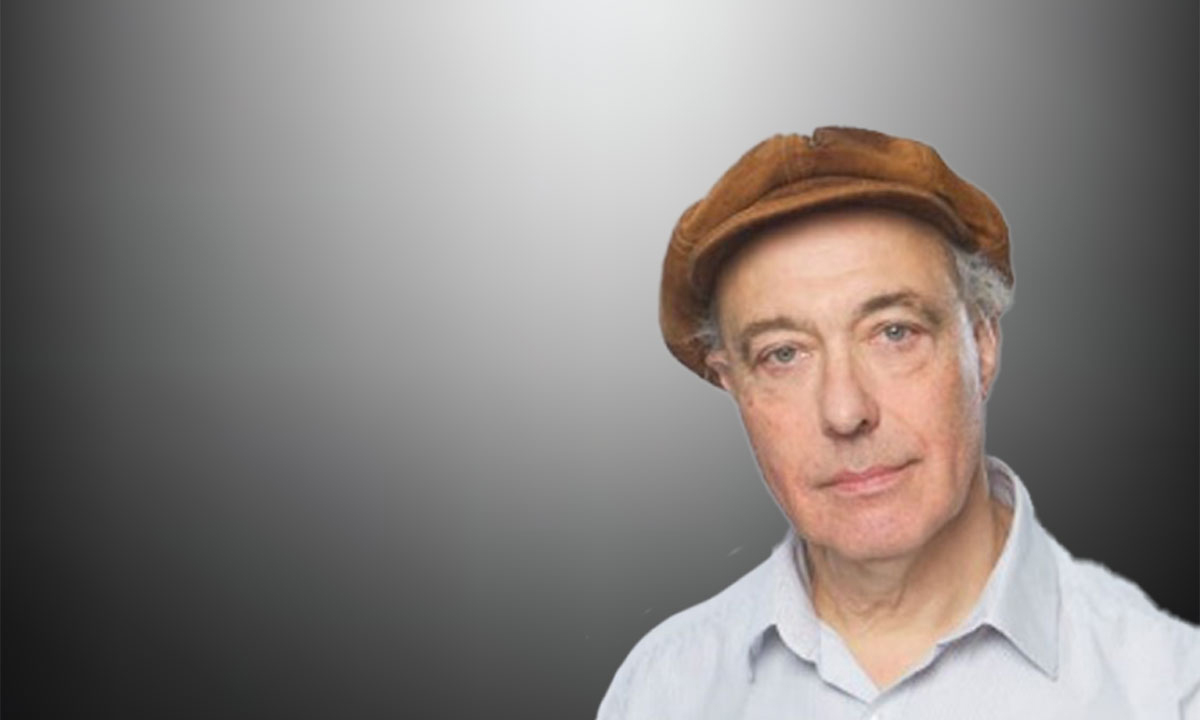 THE My Health Record debate has evoked strong feelings across the country, with critical comments focusing unexpectedly not on the health benefits of this major social project but on its risks.

On reflection, this may be less surprising than it first seems. For years, the development of a universal electronic health record in Australia has been plagued by contradictions. On the one hand, there has been consensus that the current mix of different platforms unable to communicate with each other is expensive, inefficient and dangerous. On the other hand, despite years of work and huge investment (nearly $2 billion over 6 years), the uptake by the community of the My Health Record (MHR) has been frustratingly limited.

The recent explosion of interest in the MHR was provoked by the government’s efforts to increase the number of people included in the system by switching the method of joining from “opt-in” — whereby individuals had to choose actively to sign up — to “opt-out” — whereby if they did nothing, a record would be created regardless of their wishes. This strategy largely backfired, stimulating resistance and hostility rather than the acceptance and goodwill that were presumably intended.

The criticism of the electronic record system that has emerged has focused mostly on two issues: the privacy of the data and the opt-out mechanism itself. While both issues are important in themselves, they also are of interest for what they symbolise more widely.

The debate has drawn attention to a deep-seated, abiding suspicion in the Australian community of government and the public agencies more generally. The reasons for this are not hard to find: they include widely held feelings that the public sphere has been degraded by crude personal and commercial interests, that politicians are concerned primarily with their own power and advancement, that business is devoted to the ruthless generation of profits regardless of social implications, and that public agencies — including those established to support vulnerable members of the society — operate punitively, within a blame culture. In such a setting, it is no wonder that members of the public may think twice about entrusting intimate personal details to a government-run database.

Added to the underlying uncertainty about the probity of the system itself are well publicised concerns about the security of data in internet-linked websites. Recent scandals about the misuse of personal data from social media sites such as Facebook, linked with stories about hacking of bank accounts, identity theft, online stalking etc, have generated understandable disbelief about claims that data leaks are “completely impossible”. The fact that the relevant legislation — the My Health Records Act 2012—contained extensive provisions allowing disclosure of information to public agencies, including the police, further undermined trust. While these provisions have been largely curbed following the public outcry, much damage has been done that will take time to be repaired.

In this context, it is interesting that the discussion about electronic health records has shifted the traditional focus on the “confidentiality” of medical information to the more recent concept of “privacy”.

Confidentiality refers to the trust that is established in personal relationships that are socially valued, such as those between doctors and patients, or lawyers and their clients, the existence of which is fundamental to the stability of any society. Privacy, by contrast, refers not to trust but to mistrust: to the defence of personal information or data against hostile threats and assaults. While the value of confidentiality is inherently communal, that of privacy is individualistic. It is likely that the ethical reversal that has been manifested in the course of the public debate about the MHR is itself a symptom of an underlying process of social change.

The use of the opt-out consent strategy has also evoked resistance. This too is understandable for opposing reasons. The movement from a community-based culture to one that regards the individual as opposed to society shifts the emphasis in personal decision making from contexts of communication to individual freedom and autonomy. This is problematic for medicine, which is inherently concerned with providing support, understanding and care. At the same time, to invoke a process that deliberately circumvents the abilities of individuals to decide, its status as “consent” being reduced to no more than a euphemism, actively undermines the very value the system is claiming to support.

It should be emphasised that none of these objections casts doubt on the underlying arguments that gave rise to the idea of the universal medical record in the first place. In general, these remain sound — at least for the special cases of those in the community with complex conditions, multiple specialists in different locations, previous drug allergies or adverse reactions to treatments, and when access to historical information is for some reason likely to be lacking.

However, even in these cases it is important not to overstate the reliability of a centralised, shared system. A record, after all, is only as reliable as the data contained within it, which need to be constantly and rigorously reviewed and updated if they are to be of clinical use. What is not generally recognised is that even well kept medical records — such as those maintained by GPs or hospitals — often contain errors, some of them serious. Sometimes these are due to mistakes, biases or inaccuracies on the part of the people entering the data, but more often they simply reflect the constant dynamic changes that occur as people start and stop medications, develop new conditions or recover from old ones. In other words, despite its promise, it is unlikely that the MHR will provide a panacea for all the deficiencies in the existing medical record systems.

So, what should we do? Should we welcome the storage of our personal information to allow our future carers to make safe and effective decisions on our behalf? Or should we opt out, through fear of misuse or in protest against the “Big Brother” approach the MHR supposedly represents?

The answer is that in individual cases there is probably less at stake than we have assumed, because medical records are no more than collections of data that stand beside other sources of information, which together can contribute, positively or negatively, to health-related decisions. In all cases, skilled health professionals will subject their contents to critical assessment and scrutiny; and in all cases they will be matched with other forms of communication, such as direct discussions with patients, their families and others about symptoms, personal and family histories, and fears, hopes and values.

It may be, however, that where the real healing needs to take place is at a deeper level: in the public spaces where we need once again to discover how to work together and foster trust, in order to rebuild the complex environments in which health care is actually provided.

Professor Paul Komesaroff is Professor of Medicine at Monash University, Executive Director of Global Reconciliation, and Director of the Centre for Ethics in Medicine and Society. He can be found on Twitter at @pkomesar.

One thought on “My Health Record part 2: the ethicist’s view”