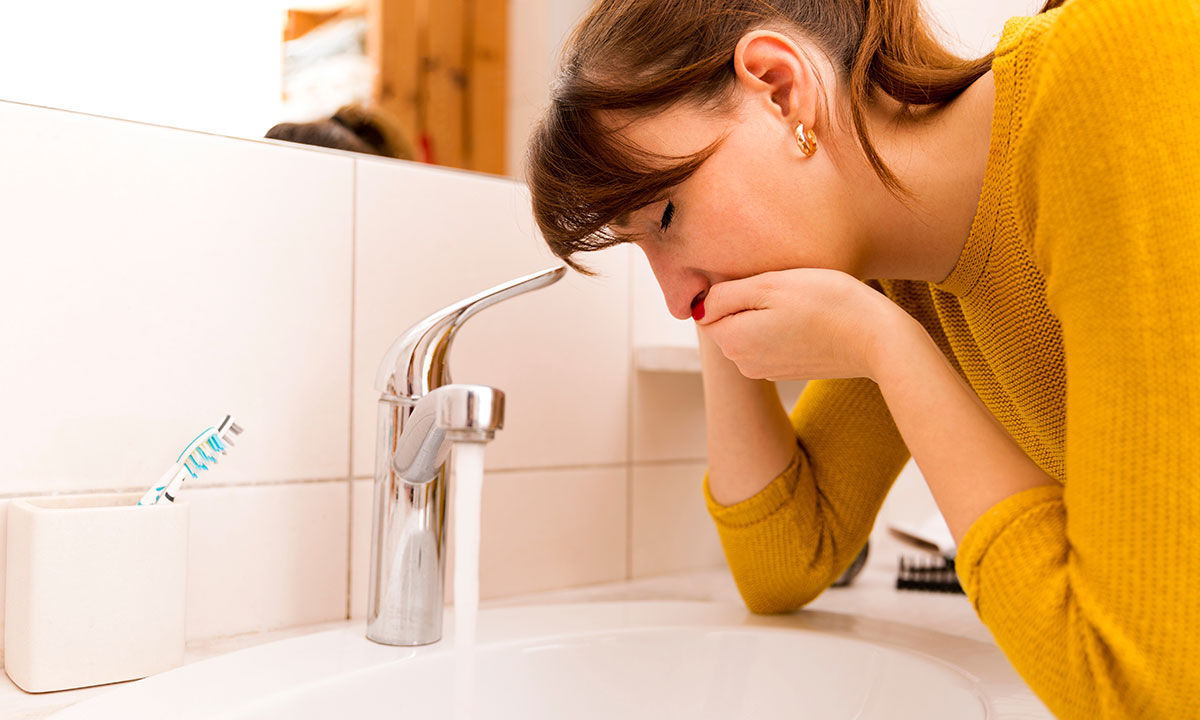 Medicinal cannabis and nausea: the wait for good evidence

PATIENTS with cancer may miss out on effective treatments for chemotherapy-induced nausea and vomiting (CINV) in a rush to use medicinal cannabis to manage these side effects, say experts.

Professor Sanchia Aranda, CEO of Cancer Council Australia, said evidence was still lacking on the efficacy and safety of medicinal cannabis in the treatment of CINV.

“With the public’s widespread expectation of benefit from cannabis and the push to have access, there is a danger that patients would miss out on the optimal treatment for CINV because they try [medicinal cannabis] first, rather than trying the medicines that have been found to be effective,” Professor Aranda told MJA InSight. “Cannabis is not without its own side effects, and that needs to be considered.”

Professor Aranda was commenting on a Perspective, published in this week’s MJA. The authors wrote that recent legislation had allowed the prescription of medicinal cannabis in Australia for the management of CINV, but current international and national clinical practice guidelines for the prevention and management of CINV had concluded that there was insufficient evidence to recommend medicinal cannabis for routine use in this indication.

Late last year, a guidance document from the Therapeutic Goods Administration concluded that the use of medicinal cannabis for CINV remained experimental and should only be considered for the management of intractable symptoms when standard therapies had failed.

The MJA authors noted that the American Society of Clinical Oncology guidelines for CINV prophylaxis had recently recommended that olanzapine – an antipsychotic medication used to treat schizophrenia and bipolar disorder – be added to existing therapies for CINV, after a phase 3 trial found that patients taking olanzapine experienced significantly less nausea and lower rates of emesis than those taking placebo.

The MJA authors said these developments highlighted the importance of conducting appropriately designed clinical trials looking at efficacy and safety of medicinal cannabis for CINV, such as the CannabisCINV study, for which they are investigators.

Professor Aranda said 40 years ago nausea and vomiting were not well managed in medical oncology, but medications to manage these side effects were now “extraordinarily good”.

“The idea that you don’t use [these existing medications] first is not really consistent with best available evidence or contemporary practice,” she said. “Conducting the research to show where [medicinal cannabis products] fit alongside existing effective treatments is really important.”

Professor Jennifer Martin, Chair of the Discipline of Clinical Pharmacology at the University of Newcastle’s School of Medicine and Public Health, and Director of the Australian Centre for Cannabiniod Clinical and Research Excellence, said there was a lot of hope that cannabis, or extracts of cannabis, would be shown to be helpful in the management of CINV, but clinical trials were needed to provide high quality evidence of benefit and safety.

“As with any drug that doctors give patients, we have to have the information about how safe it is and how effective it is, and also how much more effective it is than some of the other therapies that we are using,” Professor Martin said. “That’s important because we have some very effective therapies, and you may not want to substitute a medicine that we know is relatively safe and does work with a product that may work and we are not so sure about its safety.”

Professor Martin, who is also heading up cannabis trials in the pain and palliative care setting, said side effects of cannabis included anxiety and other psychotic symptoms.

“[We need] to be able to choose a product and a dose that gives us the biggest benefit and lowers the risk of getting side effects.”

In January, the NSW government launched a Cannabis Medicines Advisory Hotline for doctors and health professionals, located at the John Hunter Hospital in Newcastle.

Professor Martin said some doctors who had contacted the service then decided not to prescribe medicinal cannabis due to contraindications, comorbidities, and other factors, including a lack of data.

“The issue for doctors is more around the lack of evidence that we would usually have when we give patients – particularly those who are very sick – new chemical compounds. That information is not far away, and we often have other therapies can be trialled while we wait for the evidence that will be provided in the CannabisCINV and other trials.”

Professor Iain McGregor, psychopharmacologist and Director of the Lambert Initiative for Cannabinoid Therapeutics at the University of Sydney, said a 2017 review by the US National Academy of Sciences, Engineering and Medicine had given medicinal cannabis a “gold star” for its efficacy in CINV.

However, he said, many of the 28 studies evaluated in the review were conducted more than 30 years ago, so more up-to-date clinical trials were needed.

Professor McGregor said the complexity of cannabis – which contained 140 different cannabinoids – and the various modes of delivery, had made the study of its effectiveness “tricky”.

“We have to get a bit smarter about medicinal cannabis and maybe not make blanket statements about whether it’s good, bad or indifferent,” he said, adding that Australia was lagging internationally in its adoption of medicinal cannabis. “Let’s improve our knowledge and work on refining our position according to the formulation and cannabinoid content under consideration.”

Professor McGregor said the olanzapine trial had been a “game-changer” in the management of CINV, but it was important to remember that olanzapine could have significant side effects, such as sedation and obesity.

He said he was looking forward to the results of the CannabisCINV trial, of which he was a pre-trial advisor.

“This is the first trial to include cannabidiol (CBD) as well as tetrahydrocannabidiol (THC), which is quite a novel preparation,” he said. “We know THC is antiemetic, and CBD has an anxiety-reducing effect as well as some effect on nausea, so it’s an exciting trial.”

Professor McGregor said preclinical trials had also shown that some of the more obscure acid cannabinoids may have “incredible efficacy” in combatting CINV.

“It could well be that we are looking at the wrong drugs from the cannabis plant,” he said. “I can’t wait to get clinical trials underway that involve some of these other cannabinoids, none of which are psychoactive. We are seeing quite incredible antiemetic effects at very low doses, and the sooner the CINV, oncology and palliative care communities start running trials on these novel cannabinoids, the better.”

5 thoughts on “Medicinal cannabis and nausea: the wait for good evidence”