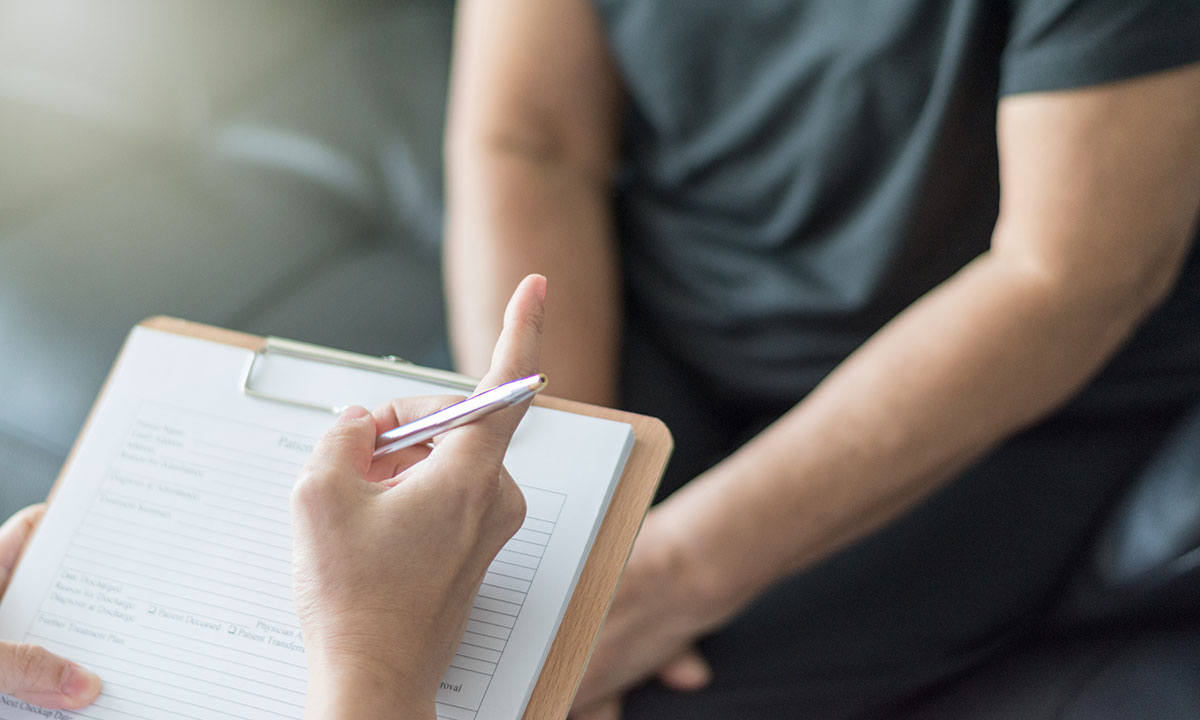 “FIRST, do no harm” is an axiom known to all doctors, so a significant shift toward overdiagnosis has prompted some of Australia’s leading clinicians and researchers to form an alliance with consumer and public organisations to tackle the complex drivers behind this trend.

In a Perspective piece in this week’s MJA , members of the Wiser Healthcare research collaboration have outlined their plan for a national response to tackle overdiagnosis, which, they say, is leading to harms from unnecessary disease labels and treatments, as well as wasted health care resources.

As outlined in the MJA article, overdiagnosis is common across a wide range of conditions, including thyroid cancer, pulmonary embolism, attention deficit/hyperactivity disorder and pre-diabetes.

“Overdiagnosis is often the result of the best of intentions, so dealing with it is going to be complicated,” said Dr Moynihan, who is a senior research fellow at Bond University’s Centre for Research in Evidence-based Practice.

“For an individual working doctor, it’s not at all clear how to address this problem of overdiagnosis, but that’s part of why we are working with [professional] colleges and other groups to try and [deal with] this issue slowly, carefully, safely and fairly,” he told MJA InSight.

The Wiser Healthcare initiative was formed after last year’s National Summit on Overdiagnosis. The summit resulted in the publication of a short Initial Statement to underpin the development of a National Action Plan to Prevent Overdiagnosis and Overtreatment in Australia.

In preparing a national plan, the Wiser Healthcare collaboration has identified a range of possible drivers and potential solutions to overdiagnosis, covering issues relating to culture, professionals, the health system, industry and technology, and the public.

Co-author Professor Rachelle Buchbinder said a multipronged approach to the issue was essential.

“You can’t just address one driver because it won’t work,” she said. “You have to try to have a systems approach so that efforts are not wasted because of other drivers that might prevent the change.”

Professor Buchbinder, Director of the Monash Department of Clinical Epidemiology, said it was important to engage patients as well as clinicians in the process of change.

“Part of the problem is the pushback from patients, so we need to educate patients about the possible harms of testing,” she said. “People think ‘it’s just a test’, without recognising that the test could lead to downstream harm by being inappropriately interpreted or leading to more invasive treatment.”

It’s a message that Professor Buchbinder and international colleagues highlighted in a series on low back pain in The Lancet earlier this year. Featuring a call to action to reduce many of the common but ineffective interventions for low back pain, the series attracted prominent media attention internationally and resulted in 15 million Twitter impressions in the days after publication.

Professor Buchbinder said such an approach was well aligned with the Wiser Healthcare strategy.

“The Lancet series came about because we were really worried about iatrogenic harm and overtreatment, which meant that people were missing out on effective medical care as well,” Professor Buchbinder said. “The problems are around too much bad care, but not enough good care as well.”

She said widening disease definitions across all of medicine were also responsible for increasing rates of overdiagnosis.

“The most recent examples have been pre-hypertension, pre-diabetes, and then gestational diabetes,” she said. “I understand the desire to detect disease earlier to prevent long term complications but, again, people need to be aware of the unintended consequences of labelling people who may have a risk factor, but don’t really have a disease.”

Professor Buchbinder said increasingly sensitive technology used in cancer screening was also enabling the detection of smaller abnormalities with sometimes questionable significance. The MJA authors pointed to 2016 research that found that more than 500 000 people may have been overdiagnosed with thyroid cancer across 12 nations over 20 years.

“The potential harmful consequences of more sensitive diagnostic tests need to be considered along with their benefits,” Professor Buchbinder said.

Dr Moynihan said early detection had become a double-edged sword, and was a particularly challenging issue to address in the time-pressured environment of general practice

“Explaining to patients that early detection is not always the best medicine is a complex and difficult task,” he said. “[Early detection] can carry many benefits for many people, but sometimes it means we are turning people into patients unnecessarily.”

Dr Moynihan said that, in his many presentations about overdiagnosis around Australia in recent years, GPs had been a particularly engaged audience.

“GPs see the problem of too much medicine first hand,” he told MJA InSight. “They see their patients often being unnecessarily medicalised, unnecessarily labelled in expanded disease definitions, and often view part of their role as protecting [their patients] from unnecessary diagnosis and treatment.”

Dr Moynihan said efforts needed to turn to reframing reassurance, as it is often an “incredibly valuable” therapeutic option.

The Wiser Healthcare initiative joins existing programs in Australia seeking to reduce overdiagnosis and the use of low value care, such as Choosing Wisely, the Royal Australasian College of Physicians’ EVOLVE initiative, and the Australian Commission on Safety and Quality in Health Care’s Atlas of Healthcare Variation. A review of the Medicare Benefits Schedule is also under way.

Chair of the Choosing Wisely Australia Advisory Group Dr Matthew Anstey said representatives of the initiative and its facilitator, NPS MedicineWise, had participated in the initial Wiser Healthcare strategy day.

“That reflects the fact that Choosing Wisely and the overdiagnosis movement are both looking to reduce harm to patients from unnecessary tests, treatments and procedures, and are very aligned in our directions,” Dr Anstey said.

He said Choosing Wisely Australia, which was supported by 80% of Australian medical colleges, was seeking to provide clinicians with evidence-based and colleague-endorsed recommendations of tests, treatments and procedures that should be questioned.

“This gives structure to clinicians, allowing them to do less and explain to their patient that a certain treatment is not supported by evidence and their colleagues all agree,” he said.

Patients too were being encouraged to question interventions, with Choosing Wisely promoting five questions that consumers can ask about the harms and benefits of tests.

“Choosing Wisely is looking to partner with consumers to increase their awareness of the downsides of too many [tests and interventions], or too much intensity of health care.”

Dr Moynihan said there were significant challenges in tackling the many forces driving overdiagnosis in Australia, and a continuing focus on safety and equality was key.