Medical leadership: we all need to get in the game 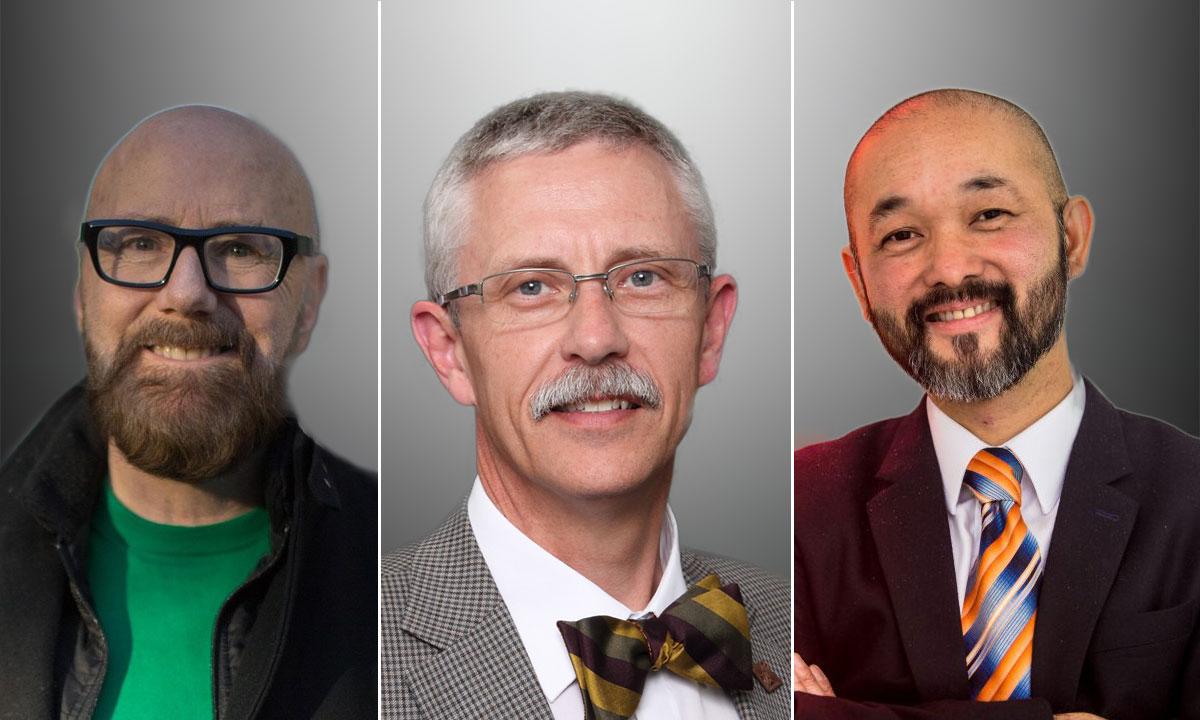 RESEARCH has shown that there is a compelling link between medical leadership and engagement, and quality of care, productivity, value for money and improvements in patient outcomes and experience. Because of this link, health care funders and policy makers around the world are intent on developing a range of organisational and institutional mechanisms to encourage and support medical practitioners to better engage in management and leadership.

In Australia, the engagement of the medical workforce is recognised as a crucial factor in responding to changes in the context of health services and the broader environment. Current pathways for doctors into management and leadership roles are relatively ad hoc and poorly understood. In Australia the current policy and funding arrangements do not promote effective medical engagement and we lag behind other countries.

state that many authors use the term clinical leadership but proceed to talk about doctors, suggesting that the more inclusive term is really about political correctness. The authors go on to say that their assertion is not intended to detract from the contribution to effective health care of all other clinical professions, but a recognition that involving doctors in the management process is much more difficult than with other groups (Long 2018).

It should be noted that the definition of medical leadership we support is not, as sometimes thought, restricted to people who hold designated leadership roles. The findings of many inquiries into failures and breakdowns in quality standards, and in patient care, have put paid to the notion that all doctors are able to exercise leadership simply by virtue of their position or seniority.

We support the concept of shared, collective or distributive leadership as most appropriate. The essence of this concept is that no single individual can encompass all the skills required in complex, multifaceted organisations. Instead, there is a shared sense of responsibility for the success of the organisation and its services.

Acts of leadership can come from anyone in the organisation, at different times, regardless of their position or career stage, and are focused on the achievement of the group rather than of an individual.

We believe it’s important to ensure that clinical staff are introduced to management or leadership concepts early in their educational development and then subsequently as their service career progresses.

Not only does this parallel successful models but it also captures the widespread viewpoint that early introduction normalises the material so that clinical professionals are encouraged to see such activities as an inherent part of their role, rather than something “that management does” which is only relevant later in their careers (Long et al. 2012).

There is a growing viewpoint that medical leadership on its own is not sufficient. Spurgeon and Clark articulate this argument by pointing to the fact that virtually all health organisations have medical leaders in positions such as medical and clinical directors, or service leads, but manifestly, organisations differ in their level of performance. Their logic suggests that some medical leaders are contributing to successful organisations in a way that others are not. It has been documented that the mechanism by which leadership influences organisational performance is via creating positive, supportive cultures in which individuals can flourish (West et al. 2014). It is the contention of Spurgeon and Clark that this culture can be characterised as “medical engagement”.

Increasing the involvement and participation of doctors in the leadership of health organisations has been an ambition pursued by most advanced health systems. However, there are few exemplar organisations and successfully achieving this goal has proven difficult.

Loh and colleagues identified four beliefs or dimensions of a negative perception of medical leadership, colloquially known as “the dark side”. These are the belief that leaders lack both managerial and clinical credibility, they have confused identities, they may be in conflict with clinicians, and that their clinical colleagues lack insight into the complexities of medical leadership. As a result, doctors are actively discouraged from making the transition from clinical practice to medical leadership roles in the first place.

However, studies in Australia have shown that doctors from different disciplines and specialties can unite around the concepts of service improvement and patient safety Wright et al. 2017).

Twenty years ago in Victoria, there was a fairly rapid systemic extinction of the role of Deputy Director of Medical Services (DMS) in rural and regional health services. Previously, often part of a part-time clinical, part-time administrative role, these positions provided a pathway for developing medical leaders to learn their craft and provided support to otherwise isolated DMS positions.

Of late, Chief Executive Officers in rural and regional Victoria have acted to increase fractional appointments of DMS positions in the rural sector and small rural health services, in a number of places adopting a sensible subregional hub-and-spoke approach to delivery of medical administration and leadership services.

There is growing evidence that female representation at board and senior manager levels in health care is associated with better organisational performance, yet, it still appears that women are under-represented in positional medical leadership roles (Department of Business Innovation and Skills 2011). A study in Australia found that when women are successful in achieving leadership roles, their participation is skewed towards positions with a non-clinical public health focus; for example, in government health departments rather than clinical leadership within health services (Bismark et al. 2015). If we are to achieve meaningful change, we need a systemic institutional approach that acknowledges and addresses the impact of unconscious gender bias.

If these challenges are to be met, then health services need to take action, supported by individuals, professional associations and colleges. Revisiting rigid career structures, providing flexible working hours, offering peer support, and ensuring appropriate development opportunities may all assist women to enter leadership roles. Recruitment processes should also be broadened to avoid recruitment via informal “shoulder tapping” of candidates. In addition, dealing with barriers around organisational culture and unconscious bias will help to ensure those applications are considered on merit, without undue influence from gender bias.

A call to action:

Medical leadership on its own is not sufficient to ensure high quality care and organisational performance. We support the notion of medical engagement wherein doctors are actively and positively involved in all levels of the organisation, which itself recognises their commitment in supporting and encouraging high quality care.

Clinical and management interaction cannot be tokenistic. A joint accountability of shareholdership needs to be developed where all staff work together towards the success of the organisation.

Organisations in the health sector, and especially their patients, benefit when there is diversity of viewpoints. We encourage greater diversity and participation by doctors from culturally and linguistically diverse backgrounds, ages, genders and sexual preference.

New approaches are now being proposed that not only seek to inspire junior staff but that also positively develop their sustained psychological state. In particular, enhancing the engagement of women in the medical workforce will require a systemic, institutional approach that acknowledges and addresses the impact of unconscious, gender-linked bias.

Paul W. Long is the Founding Director of the Centre for Health Leadership.

3 thoughts on “Medical leadership: we all need to get in the game”