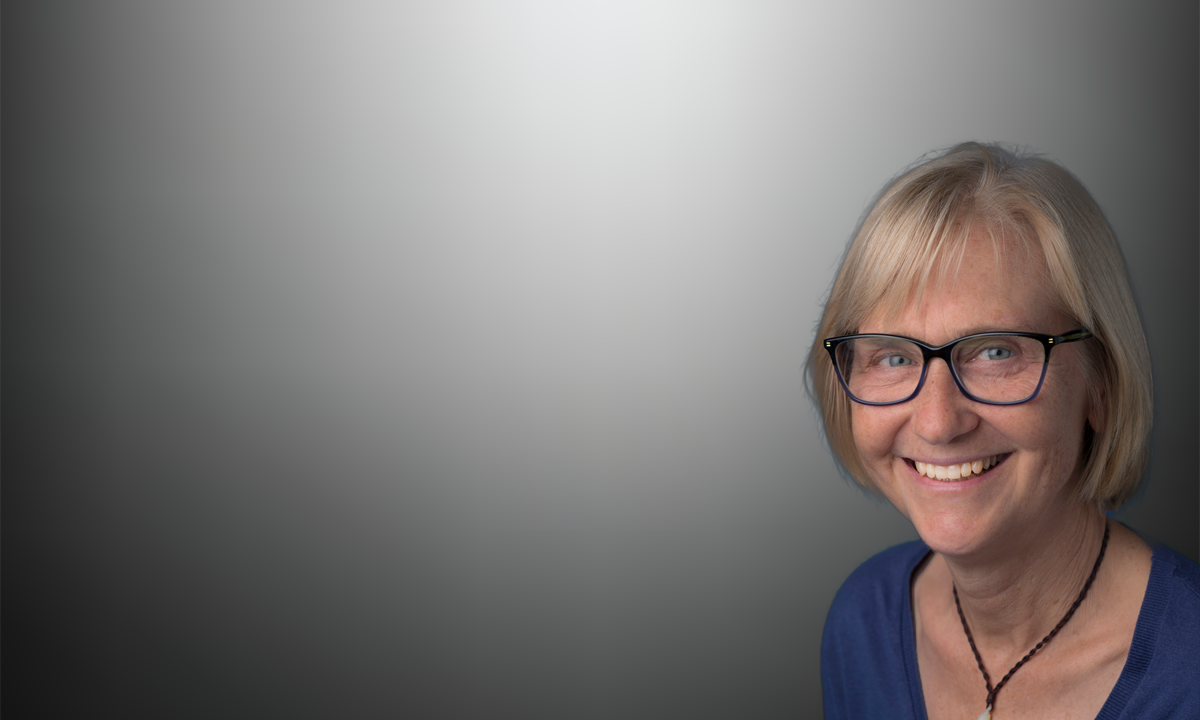 TODAY everybody seems to be talking about the cost of energy. While politicians seem to be hanging on to energy provided through burning fossil fuels (coal, oil and gas), scientists and doctors are urging governments to transition as fast as possible to renewable energies (solar and wind) in order to protect the climate and human health.

One fossil fuel – natural gas (methane) – has a reputation for being clean and “good” for the climate because burning gas for cooking, heating and power emits fewer pollutants compared with burning coal. But it is the process of obtaining the gas that creates major health and environmental concerns.

One unconventional gas mining technique called hydraulic fracturing or “fracking” involves deep downward and sideways (horizontal) drilling, then using intense pressure to inject a mixture of water, sand and chemicals to smash the rock and release gas or oil to be collected on the surface.

Fracking is always required for shale and tight gas mining, and often required for coal seam gas mining, but it is only one of many environmental health concerns associated with oil and gas extraction.

The moratorium on fracking was lifted by the Northern Territory government in April 2018, raising alarm among doctors and others with knowledge of the industry’s potential health, social and environmental impacts.

While oil and gas have been mined in Australia for decades, the reserves potentially extractable through fracking far outstrip current production levels. Australian states and territories are independently assessing risks and benefits, and as of September 2018:

The green light to fracking in the NT came as the government accepted the recommendations of its Scientific Inquiry into Hydraulic Fracturing of Onshore Unconventional Reservoirs, concluding that the risks of the industry could be “made safe” through “strict regulation”. The NT government is now proceeding with development applications, with most of the NT already under gas exploration grants and applications.

However, the green light has alarmed doctors supporting NT communities because of:

Of particular concern to both Indigenous communities and pastoralists, who will be most directly affected due to the remote location of gas deposits, is the potential for contaminating water and land. Unconventional gas extraction requires handling potentially harmful chemicals in vast quantities of waste water.

There are no proven methods for safe disposal of the salty waste water. Currently, an approval to dump 15 million tonnes of salt waste from fracking in Queensland close to the headwaters of the Murray–Darling River is generating fears of contamination of the vital river that supplies much of Australia’s agriculture.

Spills during routine operation are common. Duke University, in the United States, investigated reports from 3900 unconventional oil waste water spills in North Dakota – a similar environment to the NT – from operations at approximately 9700 wells. They found evidence of both land and water contamination with radioactive materials, heavy metals and corrosive salts, with inadequate clean-up responses. This research group also revealed a 7.7-fold increase in water used per well and a 14-fold increase in waste water produced over a 5-year time period within a gas field.

Experience suggests that similar circumstances occur in Australia. Hydrogeologist and geochemist Dr Matthew Currell highlighted a lack of baseline data and insufficient resources for monitoring and compliance to protect water resources from Santos’ coal seam gas operations in Narrabri, NSW. Currell’s concerns are in his submission to the NT hydraulic fracturing inquiry.

The possibility of the negative impact on health and wellbeing dominates public worries about the industry. While in 2010 little was known about the health risks associated with fracking, by mid-2018 over 1500 peer-reviewed articles had been published, with overall heightening of health concerns.

People living near gas operations experience lower infant birth weights; higher rates of birth defects and birth complications; more frequent hospitalisations for cardiovascular, neurological and existing asthma conditions; higher rates of depression and increased stress and traffic accidents. The social upheaval and economic worries caused by the boom and bust nature of the industry, and increases in stress caused to already stressed farmers, may explain why higher rates of depression have been found among people living close to gas operations in the US.

The health chapter of the NT fracking inquiry’s final report focused on evidence shortcomings and lack of proof of cause and effect, for example, confounding factors that could be involved. These could include a tendency to locate fracking near communities that are already disadvantaged and least able to oppose the development. Furthermore, the chapter overlooked the fact that Indigenous people, especially those living in remote areas where the industry would operate, already experience substantially higher rates of these health conditions that are likely to make them more vulnerable to further risks. The precautionary principle, which states that:

“When an activity raises threats of harm to human health or the environment, precautionary measures should be taken even if some cause and effect relationships are not fully established scientifically. In this context the proponent of an activity, rather than the public, should bear the burden of proof.”

favoured by many health organisations in relation to unconventional gas mining, including the Australian Medical Association, Doctors for the Environment Australia and the Public Health Association of Australia, was not applied.

We argue that the inquiry did not sufficiently consider the health impacts of the industrialisation of the NT landscape associated with ultimately hundreds to thousands of concrete pads for the gas wells and equipment, with extensive access roads, gas processing and compressor stations and truck movements. The wellbeing of Indigenous people, who have served as custodians of these lands for tens of thousands of years, is of particular concern.

The inquiry did not sufficiently heed the grave urgency of climate change mitigation and Australia’s rising fugitive methane gas emissions (12.9% in one year). The NT is particularly sensitive to the serious health impacts of climate change from increasing heat waves, droughts, floods, fires and cyclones from escalating greenhouse gas emissions.

The NT government’s acceptance of the inquiry’s conclusion that “[if all 135] recommendations made in this Final Report … are adopted and implemented in full … risks may be mitigated or reduced – and in some cases eliminated altogether – to acceptable levels”. Despite the significant word “if”, the door is now open for expansion of the fracking industry in the NT, even as renewable energies demonstrate their low cost, reliability and climate and environmental health advantages.

Doctors across the NT will gather in Darwin and Alice Springs for the NT chapter of the Royal Australasian College of Physicians Forum on 26 and 27 October 2018. Professor Melissa Haswell, from Doctors for the Environment Australia, will discuss important health concerns for patients and families should the industry progress as it has in the US, Queensland and NSW.

Dr Melissa Haswell is Professor and Discipline Lead of Health, Safety and Environment in the School of Public Health and Social Work at Queensland University of Technology. She has 30 years of experience as a public health educator and researcher, with an extensive publication record from her research in environmental and Indigenous health. As a member of Doctors for the Environment Australia, she has been communicating to governments, doctors and communities to highlight the latest evidence regarding health and environmental concerns about unconventional gas mining since 2011.

7 thoughts on “Health, environment impacts of fracking not adequately considered”