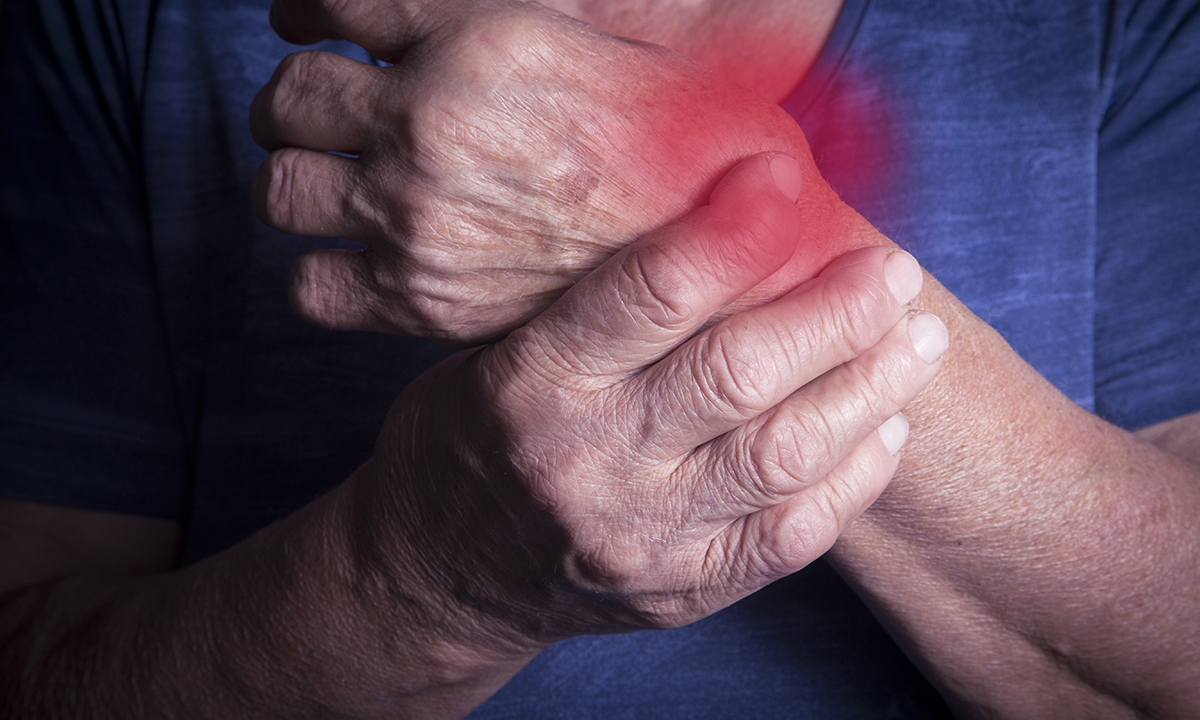 Osteoarthritis: can we step away from the referral pad?

WITH the Royal Australian College of General Practitioners’ (RACGP) revised Guideline for the Management of Knee and Hip Osteoarthritis now on GPs’ desks, experts say clinicians can confidently step away from the referral pad when appropriate, and ramp up recommendations for physical activity and weight management.

“It’s such a common condition and a big part of the general burden on wellness in the community,” he said. “This [guideline] helps us to sort the wheat from the chaff in terms of what’s useful and what’s not useful because there is a huge amount of wasted time and money – for patients and the health system – in pursuing therapies that are either known to be not useful or are reasonably likely to be not useful.”

A draft of the guideline was circulated in late 2017, with the final guideline launched on 29 August this year.

The guideline – which was developed using the newly adopted international Grading of Recommendations Assessment, Development and Evaluation (GRADE) approach to rate the quality of evidence – gives a big tick of approval to land-based exercise and weight management in managing knee and hip OA.

It states that such an approach can be inexpensive, less invasive and take many forms, from exercising in group settings to one-on-one approaches.

The guideline strongly recommends against the use of opioids and suggests a reduction in the use of diagnostic imaging. It recommends that knee replacement surgery only be considered when a patient’s symptoms fail to respond to non-surgical treatments.

The guideline also strongly recommends against treatments such as viscosupplementation injection, stem cell therapy and arthroscopic lavage and debridement, meniscectomy and cartilage repair of the knee.

In a media statement, RACGP President-elect, Dr Harry Nespolon said there was a need for improved guidelines to cater for Australia’s ageing population and increasing rates of obesity, with 12% of the population expected to have osteoarthritis by 2030.

Dr Ewald, who also has a background in epidemiology and public health, said the guideline should give GPs greater confidence in managing and supporting patients with OA.

“I hope GPs use these guidelines to give them confidence to be proactive about what works – which is exercise and weight loss if they are overweight,” Dr Ewald said. “GPs can also be confident in stopping doing the stuff that doesn’t work.”

And, he added, it was unacceptable to do nothing about OA and to treat it like an “unmanageable fact of life”.

“[The guideline] helps address therapeutic nihilism,” Dr Ewald told MJA InSight. “In general practice, it’s all too easy to be seeing loads of people who are really overweight and think ‘well there’s nothing much I can do that really makes a difference’. There can be an attitude that [OA is] just inevitable, it comes with ageing and you spin them along until they get a knee or hip replacement. So now, we know we can do a lot better than that.”

“It’s a wonderful, all-in-one-place guideline,” he said. “The really neat [plain language] summary of what works well and what doesn’t work well is particularly what GPs need.”

Dr Coleman said the guideline could also help GPs to make the case for exercise and weight management in patients who may be looking for other options in managing their condition.

“Some patients do, understandably, get upset if they feel you are ‘only’ offering those modalities, but this helps you have more confidence in what you’re doing.”

The guideline states that glucosamine and chondroitin nutraceuticals, vitamin D and acupuncture should not be offered. For herbal remedies, such as turmeric and pine bark extract, the guidelines state there is a lack of high quality evidence to make a recommendation.

Dr Coleman said the recommendation against the use of knee arthroscopy was also an important message for general practice.

“This gives GPs the confidence not to refer someone if [arthroscopy] is the expected outcome of the referral,” Dr Coleman said. “We tend to defer to the opinion of the knee specialist so we can be a bit reluctant to, off our own bat, say ‘no, you shouldn’t have an arthroscopy’. But guidelines can support GPs in making an appropriate, evidence-based decision.”

Dr Ewald said the guideline would also support GPs in dispelling myths around the wear-and-tear of joints.

“I can disabuse people of myths that more activity is just wearing their joint out. I sometimes have to redress some of the language used by surgeons when they look at an x-ray and tell a patient that they have a problem with bone-on-bone grinding in their joints and the only option is joint replacement,” he said. “That kind of language can be a barrier to good conservative management of hip and knee OA.”

Dr Ewald added that an orthopaedic surgeon was on the guideline development working group, so the document was not antisurgery.

He said joint replacement could provide great benefits and be cost selective, but only in well selected patients who were well prepared, and who underwent good post-operative rehabilitation.

“So, the elements of weight loss and exercise are very important for those who do end up with joint replacement as well,” he said.

Professor Jane Hall, Professor of Health Economics at University of Technology Sydney, said although the guideline did not contain a health economics analysis, it was likely to be a step in the right direction from a funding point of view, so long as the messages to increase physical activity and lose weight were effective.

“It always seems like a sensible approach to try a low intervention first. We know with surgery there can be unintended consequences; it’s a small risk, but there is always a risk,” she said. “So, you don’t always need a formal health economics analysis to decide that something looks like better value care than the alternative.”

The development of the guideline was funded in part by Medibank Better Health Foundation.

5 thoughts on “Osteoarthritis: can we step away from the referral pad?”