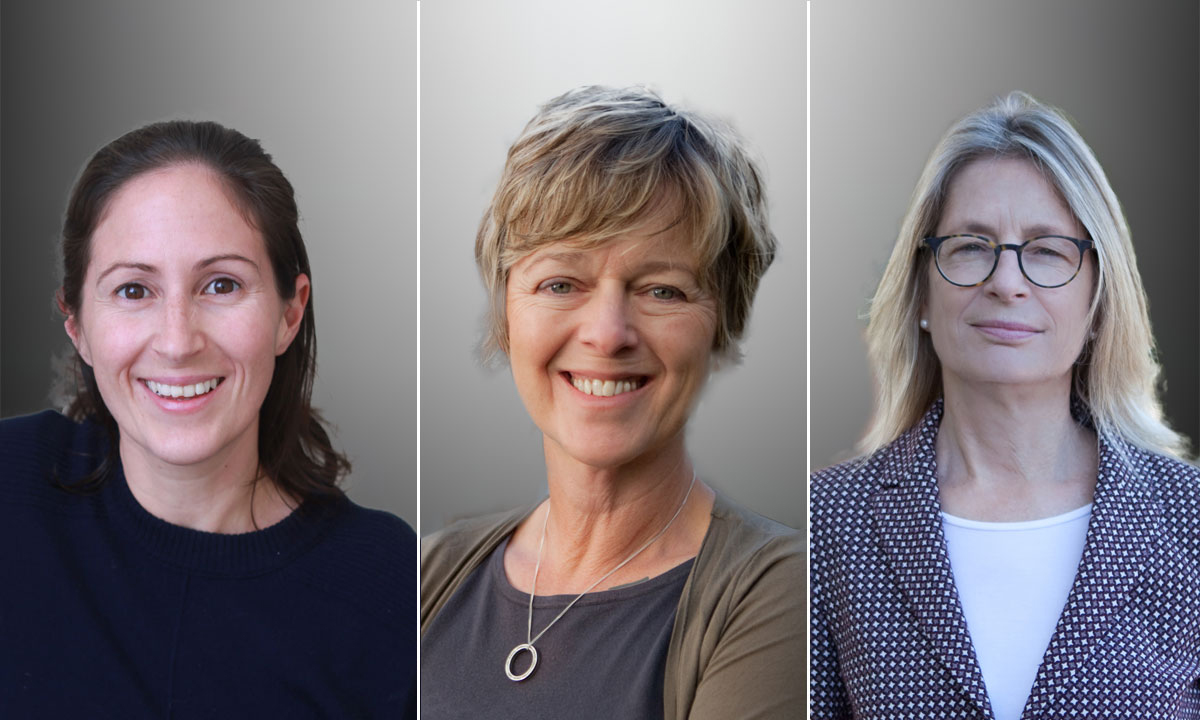 AUSTRALIA has a suicide problem. Not only has there been no appreciable decline in suicide rates in the past decade, but closer inspection reveals that rates of suicide have increased by 28% from 2007 to 2016, when the last official data were released by the Australian Bureau of Statistics. Suicide is a leading cause of death among young people aged 15–44 years, and men are three times more likely to die by suicide than women. Young adults and men are among the least likely to seek help, in part because of stigma around suicide and mental illness. Finding ways to identify these people at risk and link them to appropriate help is a national priority.

Mass media or public awareness campaigns form part of this solution. Awareness campaigns have become an increasingly popular strategy to encourage health behaviour change among the general population. These campaigns disseminate behaviourally focused messages, over time, to whole communities, with the intent of influencing the decision making processes of individuals. In the context of suicide prevention, public awareness campaigns typically centre on decreasing stigma, raising suicide knowledge and increasing the public’s confidence to help people who may be struggling.

The scale and potential reach of these campaigns means they have a critical role in reaching at-risk individuals who have not engaged with the health care system. These attributes make public awareness campaigns an important part of broader suicide prevention efforts.

Despite the promise that mass media campaigns hold, and the interest these campaigns generate, there is little evidence of their efficacy as a stand-alone strategy in directly reducing deaths by suicide. A recent review found that although public awareness campaigns were associated with significant, albeit modest, increases in suicide knowledge and help-seeking intentions, these gains did not correspond to changes in help-seeking behaviour or reductions in deaths or suicide attempts. Nor were knowledge gains maintained over time, once campaigns had ended.

However, these findings do not mean that public awareness campaigns are irrelevant or have no role in suicide prevention. The Torok review found that public awareness campaigns, mounted as stand-alone and siloed prevention strategies, are unlikely to lead to reductions in suicide if they do not include a call to action or any changes in the availability of or access to relevant support services or training. Instead, the review found that suicide prevention is effective when strong public awareness campaigns were delivered as part of a larger, multipronged approach. This integrated approach includes the implementation of community training, the introduction of aftercare services following a suicide attempt, and building the capacity of health professionals to detect and manage their patients’ suicidality. Aligning the implementation of public awareness campaigns with concurrent changes in health services and community training, and using these campaigns as a vehicle to increase the visibility of services is likely to be effective.

Public awareness campaigns have also been found to be more impactful when they actively engaged the target population (eg, through local community events), rather than relying on incidental exposure to passive media platforms (eg, billboards, posters). Accordingly, community engagement is an increasing focus of suicide prevention efforts in Australia. For example, Australia’s integrated, multilevel suicide prevention trials, including the LifeSpan trial from the Black Dog Institute, are driven by local collaboratives with strong community support and investment. A common call to action in these trials is for community members (typically outside of the health system) to undertake training to learn how to support people who may be at risk of suicide. This training, commonly known as gatekeeper training, has been shown to increase the skills, willingness, and confidence of community members to support people they are concerned about. Since gatekeeper training is becoming increasingly available as a brief online program in Australia, it is a logical call to action to include as part of community public awareness campaigns. The combination of public awareness and gatekeeper training strategies creates a bottom-up community safety net to support those who have not yet sought help from the health system.

The R U OK? Campaign, through its Conversation Convoy (a 6-week, 14 000 km, road trip around Australia in brightly coloured vehicles visiting 25 communities), is an example of how to activate a bottom-up approach. LifeSpan NSW trial sites have partnered with the Conversation Convoys in their regions to build momentum and awareness around safe conversations about suicide by putting out a call to action for community training. The R U OK? campaign engages the community to ask, listen, to encourage action and check in. It provides resources to assist community members at all stages. More recently, the #YouCanTalk campaign, supported by six high profile mental health organisations, encouraged conversations around suicide by providing evidence that talking about suicide is helpful, not dangerous. Indeed, contrary to commonly held beliefs, acknowledging and talking about a person’s suicidal thoughts has been found to reduce, rather than increase, suicidal ideation and can lead to improvements in mental health, particularly in highly vulnerable populations.

For suicide prevention to be effective, communities (including health professionals, schools, community organisations, and frontline workers) need to be meaningfully included in the solution. Rather than viewing suicide prevention as an either/or solution, in which we focus only on community campaigns or only on health services, we need to recognise that community-based and health system strategies work hand-in-hand to create synergistic improvements. Galvanising the community as part of our suicide prevention efforts can save lives.

Professor Helen Christensen, Director and Chief Scientist at the Black Dog Institute, is an NHMRC John Cade Research Fellow and Chief Investigator for the Centre for Research Excellence in Suicide Prevention. She is on Twitter @HM_Christensen.

If this article has raised issues for you, help is available at:.

Australia has a suicide problem

One thought on “Suicide prevention: the role of community campaigns”