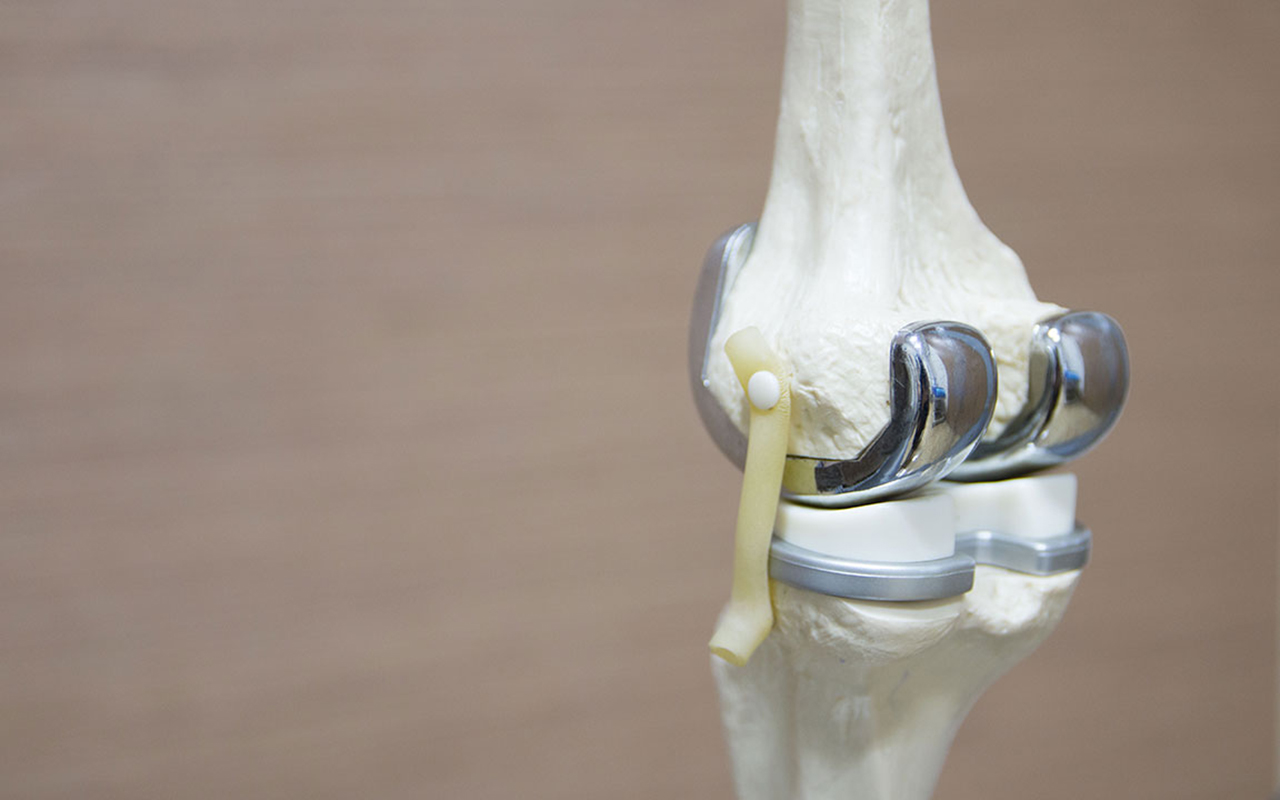 INPATIENT rehabilitation after total knee replacement (TKR) is on the increase in Australian private hospitals, but new research suggests that, in many cases, inpatient services may be unnecessary.

In research published in this week’s MJA, researchers reported that the inpatient rehabilitation rate had increased from 31% of TKR patients in 2009 to 45% in 2016, but there was a large variation in rates between hospitals. They wrote that reductions in the mean acute length of stay explained about 15% of the increase, and about 30% of the increase was explained by patient-related factors, but more than half of the increase was driven by neither patient-related factors nor reduced hospital stays.

The researchers said that the variations between hospitals, after adjusting for patient-related factors, suggested that some inpatient rehabilitation was low value care, and could “be substantially reduced to improve health care efficiency without any detriment to health outcomes”.

The retrospective cohort study analysed the claims and hospital data of more than 35 000 patients who underwent a TKR across 170 private hospitals in 2009–2016. The researchers wrote that Australia had one of the highest rates of TKR in the world, with more than 50 000 procedures performed in 2016.

Associate Professor Chris Vertullo, an orthopaedic surgeon who specialises in knee surgery and has a private practice on the Gold Coast, raised concerns about using administrative datasets to assess patient care.

“In general, it’s true that the majority of patients don’t need [inpatient] rehabilitation,” said Dr Vertullo, adding that about 15–20% of his patients who underwent TKR required inpatient rehabilitation.

However, he said, there were complex demographic factors driving the increased use of inpatient rehabilitation services, such as increased workforce participation in families, as well as improved availability of services.

“With more workforce participation in families, particularly in metropolitan centres, older people are less likely to have family support available to them than they have done in the past. Now, their children are often working full time and are not able to take time off to care for their parents,” he said, adding that such factors would not be identified in an administrative dataset.

Also, he said, the variation of care identified in the study reflected the availability of services.

“For many years, we didn’t have a [rehabilitation service] at my hospital and it was a real problem,” Dr Vertullo said. “So, basically, patients stayed a lot longer in hospital until they were well enough to go home, and now on Day 1 or Day 2, they can go home, or to [rehabilitation].”

Associate Professor Kim Dalziel, Deputy Director of the Health Economics Group in the Centre for Health Policy at the University of Melbourne, said that high variation in the provision of rehabilitation was an indicator of over- or underperformance.

“It is reasonable that the study hypothesises that some care is low value, but this is not formally tested,” Professor Dalziel said.

“[A] high level of variation is always a concern. The fact that the majority of the variation is driven by provider factors rather than patient factors is highly concerning and indicates a problem with care (either over- or underprovision).”

Professor Dalziel said that the publication of data could help to arrest the trend toward inpatient rehabilitation services.

“Clinicians and hospitals do not like to be outliers, so the provision of data alone, [or in combination with other implementation efforts,] may be sufficient to change practice. Further evidence as to the effectiveness of rehabilitation may also be helpful here,” she said. Also, she said that private health insurers could exert pressure to reduce low value care through financial incentives.

Dr Vertullo said that there was a lack of guidelines on the use of inpatient rehabilitation services and more research was needed. He pointed to a randomised controlled trial that he had recently completed at Pindara Hospital on the Gold Coast, and was under review by another specialist journal.

“Our research has shown that patients who have a knee replacement and use an inpatient, three-exercise pedalling-based program can go home, on average, after 1.5 days. And, as long as they haven’t been flagged as being socially isolated and need to go to rehab, they do just as well as in standard inpatient physiotherapy.”

However, he said, it was concerning that the analysis in the MJA article had been funded by a private health insurer. The lead author received funding from Medibank Private to undertake the analysis.

“This is a publicly listed health fund pushing the cost of caring for its members back on to the community at large,” Dr Vertullo said.

He called on private health insurers to better support patients at home by funding nurses to do home visits after surgery.

“Why doesn’t Medibank fund teams of nurses to go to people’s houses? That’s what some [patients] need. They don’t want to be a burden on their family, and they have to go to rehab because that’s the only option that they have.”