Scours in humans: an understated risk 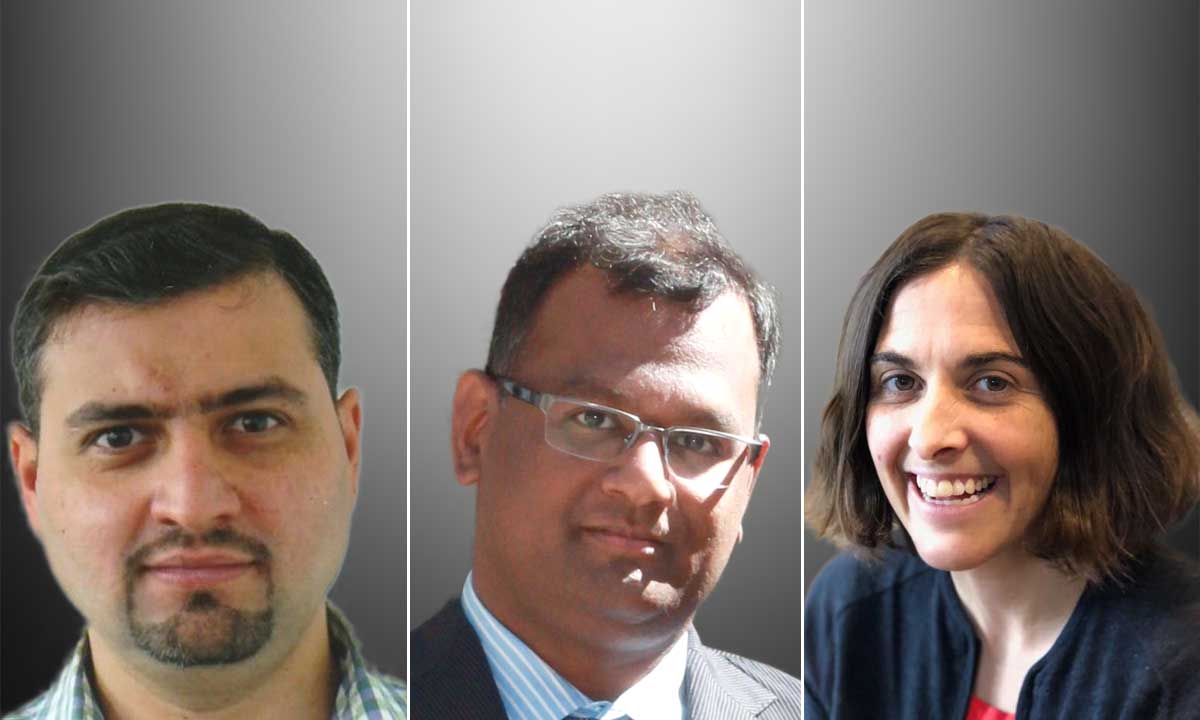 SCOURS, or calf diarrhoea, is a widely prevalent and debilitating disease among livestock. The negative economic impact of cattle scours is well known in the $4.3 billion Australian dairy industry. But the serious health impact scours poses to human cattle handlers and others who come in contact with diseased animals is less emphasised. Importantly, the severity of the disease in humans is probably understated.

Scours is a relatively common disease among young cattle caused by many organisms, such as rotavirus, cryptosporidia, Coccidia, Salmonella and Escherichia coli. Of particular interest and relevance to this article is scours caused by the parasite Cryptosporidium.

Cryptosporidium infection has been reported in 16 individuals in the state of Tasmania out of the total of 2204 cases reported in Australia in 2018 until the date of the writing of this article, amounting to 0.72% of the notified cases of human cryptosporidial infections nationwide. There are no split data available on the proportion of cases that were zoonoses. Perhaps these data need to be collected by notifiable diseases in future.

In rapid enteral transit states, in which many litres of body fluids could be lost in a matter of few hours, very close attention to electrolyte levels, acid-base alterations and body temperature regulation becomes necessary. To achieve this, continuous renal replacement therapy may be required, as it occurred with our patient. It is also a challenging task to ensure nutrition because enteral absorption is not tolerated well, is unreliable and is inconsistent in its efficacy. As with our patient, total parenteral nutrition may be required to sustain nourishment.

The host of laboratory microbiological investigations for catastrophic diarrhoea should include testing for Vibrio cholerae as well as Cryptosporidium DNA in the patient’s faecal sample using real-time polymerase chain reaction (PCR). The definitive criteria for diagnosis include detection of typically stained oocysts (4–6 mm) using modified Kinyoun acid-fast stain or direct fluorescent antigen, positive immunodiagnostic detection result in faeces or PCR. When transmission from animal to human is suspected, testing a sample from the affected cattle may allow confirmation of the source of the infection — in our patient, the animal sample also returned positive for Cryptosporidium DNA.

Generally considered a self-limiting diarrhoea that resolves spontaneously within 9–23 days, the potential for scours to evolve into a life-threatening illness should be acknowledged. The most common symptoms of cryptosporidiosis are watery diarrhoea and stomach cramps, fever, nausea, vomiting and loss of appetite. The first signs of illness appear between 1 and 12 days (usually 7 days) after a person becomes infected. Symptoms could be relapsing and remitting, and sometimes infected individuals could remain asymptomatic. Immunocompromised individuals are known to develop severe symptoms, sometimes lasting for months.

Cryptosporidial human infection is a notifiable disease in Australia.

While specific pharmacological therapy exists to treat Cryptosporidium, such as nitazoxanide (which has an “orphan drug” status with the Therapeutic Goods Administration for treatment of patients with acquired immunodeficiency syndrome [AIDS] who have a positive stool test for cryptosporidiosis), the available evidence relating to its efficacy is weak. Given the violent nature of the diarrhoea, life supportive measures should take precedence over anti-cryptosporidial pharmacotherapy.

In conclusion, we emphasise the need to acknowledge cryptosporidial diarrhoeal illness as a significant occupational health hazard for dairy farmers and others who could come in contact with cattle with scours. We recommend adherence to infection control practices while handling cattle with this disease. Early recognition of the possibility of cryptosporidial diarrhoea and acknowledgment of its propensity to cause violent, unrelenting diarrhoea, even among immunocompetent individuals, will aid in appropriate escalation of care, including the requirement for intensive care therapies.

One thought on “Scours in humans: an understated risk”