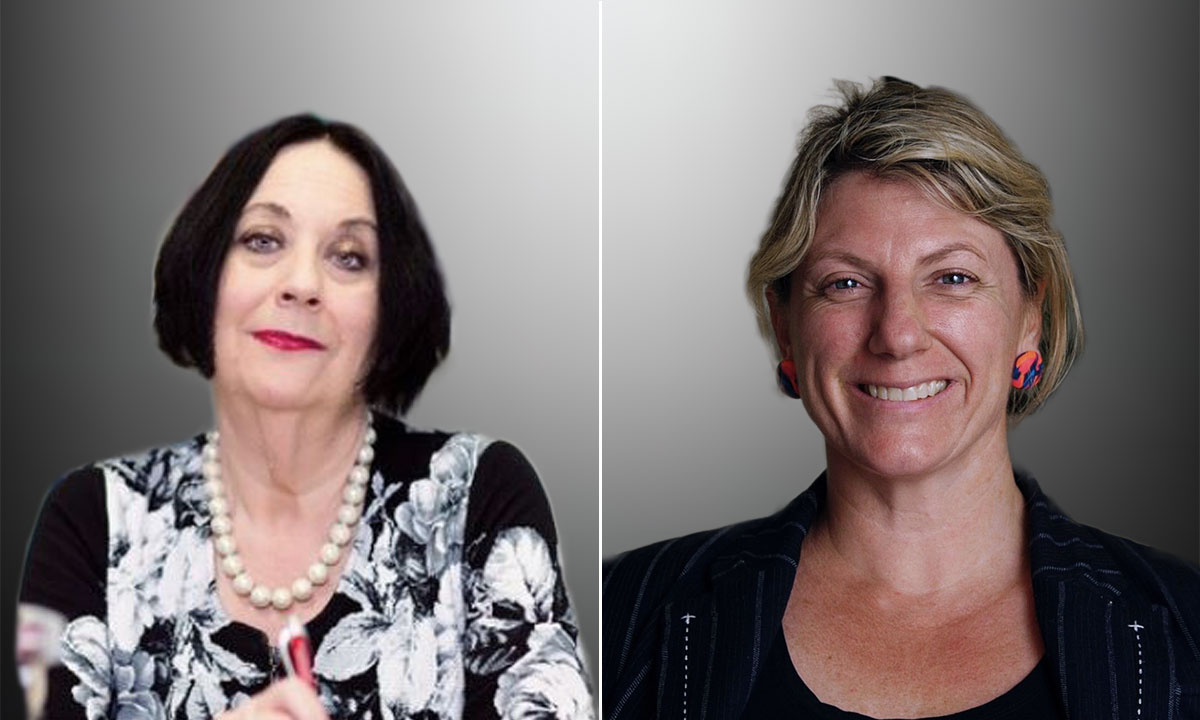 HUMAN rights principles are central to medical practice. Doctors operate in the complex area of practice ethics. The patient has a right to medical care; however, the broader impact of socio-cultural and political forces affect the health of individuals and communities and our capacity to practice quality medicine.

A coherent approach to the health needs of the individual and to health service development requires an understanding of the context in which we practice, and demands clear articulation of our core ethical values and responsibilities. At times, this raises complex issues for practitioners and professional bodies who find themselves advocating for their patients and communities in the face of political differences or government opposition. This can result in serious dilemmas and questions around how to proceed.

Our daily medical practice must reflect the understanding that good health is a core human right. As doctors, we must understand the role of socio-political determinants of health, including those that have a heavier impact on vulnerable groups within society, and advocate for service delivery that allows meaningful participation for the individual. The principles of promoting autonomy, self-determination, and freedom from discrimination and marginalisation are crucial to achieving best health.

We help patients with disabilities to access support; we treat the homeless, assist the mentally ill, care for survivors of sexual assault and domestic violence and protect children who cannot speak for themselves. We confront inequalities in access to health care and service provision. The right to health leads to us acting to promote social justice and is intrinsically political and ethical.

This raises the difficult issues of the boundaries of medical practice.

Since its inception in 1986, the international organisation Physicians for Human Rights (PHR) has focused on the use of medicine and science to document abuses of human rights and raise awareness of the impacts of abuse, torture and sexual violence on physical and mental health. This organisation has worked in the global context to advocate for the rights of oppressed people in multiple locations and to protect medical professionals and health services working in areas of war amid human rights crises.

PHR is currently working with Rohingya people in Bangladesh as well as advocating for a referral of Myanmar to the United Nations Security Council and International Criminal Court for investigation of possible atrocities. In the United States, PHR has condemned the failure to protect child immigrants and the separation of children from families, and has urged keeping families together in community settings. They have also campaigned against the reinstitution of waterboarding and other forms of torture, as raised during the 2016 US Presidential campaign, stating that these practices are fundamentally antithetical to the fundamental tenet that as health professionals we should do no harm. Torture degrades the health, dignity and social functioning of both victims and perpetrators.

In 1997, PHR shared the Nobel Peace Prize as part of the International Campaign to Ban Landmines for their role in organising international consensus against their use.

Human rights and health in Australia

While Australia is a signatory to seven international treaties, it currently has no human rights charter or robust legislative processes for protecting the human rights of vulnerable groups within our society. This means that these groups can be subject to harm and lesser health outcomes without a robust system of review and accountability within service provision.

Best health must have embedded within it an understanding that individuals have the right to protection from harms, and the freedom to control their health and body free from interference.

Groups most at risk of poorer health outcomes include Aboriginal and Torres Strait Islander Australians, ethnic minorities, women, children, adolescents, older people, people with disabilities, asylum seekers and refugees, those with HIV/AIDs, survivors of institutional abuse, those experiencing family violence and its aftermath, and the legally detained population.

The common thread is the inherent vulnerability of these groups. The UN Special Rapporteur’s report in 2009, the Royal Commission into Institutional Responses to Child Sex Abuse, and the 2015 Human Rights Watch report tell us how we can improve in some of these areas.

Doctors and health care professionals hold a unique set of skills which bear effective witness to the devastation caused by discriminatory practices and human rights abuses. We have a key role to advocate and improve the situation for the most vulnerable groups in society. The factors in bringing about change are complex, and any reform policy must be coherent, thorough, transparent, measurable and collaborative.

Doctors for Justice: a human rights organisation for health professionals

Doctors for Justice has been established to advance discussion and actions at the intersection of health and human rights in Australia. It has a particular focus on raising awareness of these issues across the health and allied health professions. Australia faces significant difficulties in ensuring access to health services and improving responses to the needs of marginalised and vulnerable groups, the majority of whom experience human rights abuses. Medical and health practitioners have an ethical and moral responsibility and considerable opportunity to advocate for vulnerable populations and contribute to a human rights discussion.

The group aims to bring together health and human rights experts to advance rights to health, dignity and liberty for the marginalised and socially excluded. Doctors for Justice has developed a framework of action in the broad areas of advocacy, enlacing clinical practice and education in health as a human right, and providing policy critique and liaison across the human rights sector and professional organisations. Coordination between groups and development of a coherent approach to enhanced action and practice is a priority. There is a role for monitoring the implications of government policy and practice in the treatment of vulnerable groups and, in response, to develop a robust approach to the provision of expert opinion in these issues in the interests of improved health care delivery.

Research into the relationship between human rights and health is an essential part of documenting the impact of human rights violations and experiences such as sexual abuse, torture and trauma. Independent and evidence-based advice by experts in these fields should be seen as essential in government policy and decision making.

We seek to raise awareness across the professions at all levels, including to support students and trainees in learning about the significance of human rights frameworks to health practice and to develop skills in advocacy and engagement. All practitioners need to be aware of significant ethical challenges in these areas, including working in environments directly contributing to negative health outcomes, and learning how to remain an advocate for the patient in situations in which governments and systems have different priorities and agendas.

We should all reflect on our loyalties, unconscious biases, prejudices and ethical standards. We must resist damaging policies and practices, including when other health practitioners fail to maintain a professional stance in the face of human rights violations.

It is with this broad agenda in mind that Doctors for Justice acts to promote a coordinated and informed professional response to human rights issues in Australia. For further information, visit https://d4j.com.au, where you can register your interest and follow developments.

Louise Newman is Professor of Psychiatry at the University of Melbourne and is Director of the Centre for Women’s Mental Health at the Royal Women’s Hospital. She is a former government advisor on asylum seeker health and is convenor of Doctors for Justice.

Sara Townend is a GP on the northern beaches of Sydney. She works as one of the doctors at the paediatric hospice Bear Cottage and will join the team at Northern Beaches Hospital when it opens in November 2018. She is on the steering committee of the human rights organisation Doctors for Justice.