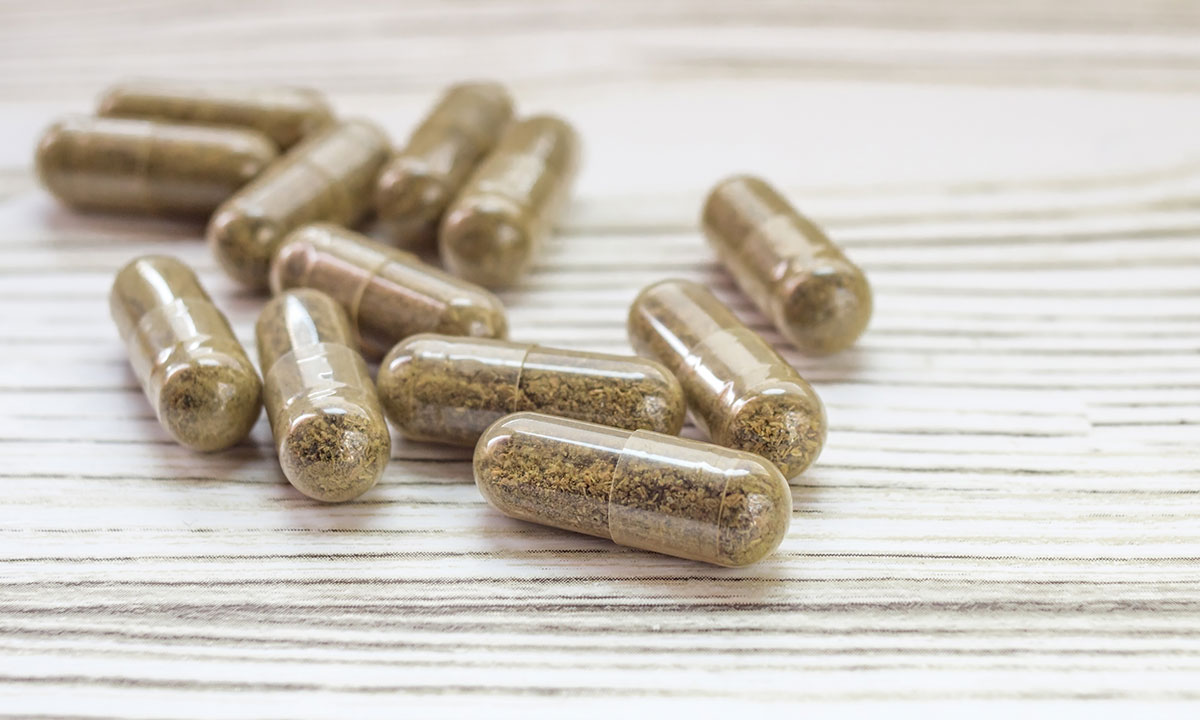 Cannabidiol: headway made but caution applies

RESEARCHERS are making headway in defining a role for cannabidiol in severe childhood epilepsy, but experts say recent findings reinforce the importance of proceeding cautiously with these medicines.

A small, open-label study published in the MJA found some subjective benefit with cannabidiol treatment in children with drug-resistant epilepsy, but mild to moderate side effects were also noted in most participants.

The researchers evaluated the safety and tolerability of the cannabidiol drug, Epidiolex (more than 98% purity; 100 mg/mL; GW Pharmaceuticals), in treating 40 children who had enrolled in the New South Wales Compassionate Access Scheme for children with drug-resistant epilepsy and uncountable daily seizures.

Co-author of the study, Dr John Lawson, a paediatric neurologist at the Sydney Children’s Hospital, said that the surge in interest in medicinal cannabis products, such as cannabidiol, was very much consumer driven.

He said there was a “story of hope” around medicinal cannabis, particularly among groups with desperate problems, such as severe childhood epilepsy and intractable pain, for whom all other medicines had failed.

Dr Lawson said that the internet had fuelled much interest in these drugs, and researchers were now seeking to provide scientific rigour around these claims.

“Cannabis was once perceived as a drug in the community, but it’s almost gone full circle now, and there is a perception that it is a healthy food product,” Dr Lawson told MJA InSight.

“This is where [research] like this can assist because it shows that [cannabis] behaves like a medicine and, particularly when it comes to children, we have to be very cautious about using it and using it in the right circumstances.”

The children enrolled in the trial received cannabidiol (titrated to a maximum of 25mg/kg/day) in addition to their usual anti-epilepsy medication for up to 12 weeks. The researchers found that 39 out of 40 patients reported at least one adverse event, many of which were deemed to be related to the cannabidiol treatment.

The most common treatment-related effect was somnolence, which was reported in 15 participants, while up to nine participants reported gastrointestinal effects such as nausea, vomiting and diarrhoea. Four children were withdrawn from the treatment, including one with elevated transaminase levels, the researchers said. Two children were withdrawn because seizure frequency increased.

The study did not have an objective measure of efficacy, as the children enrolled were experiencing an unquantifiable number of seizures, but subjective benefit was reported using Global Impression of Change assessments.

“About a quarter of parents felt that their child was either much or very much improved and that’s really speaking to seizures,” Dr Lawson said. “The physicians looking after the children were not quite as optimistic, rating most children as showing a slight improvement.”

He said the findings debunked the image of cannabidiol as a “miracle drug”.

“It’s not a miracle drug for the majority of patients with the most severe epilepsy,” he said.

Dr Lawson said that the research also found some interactions between the cannabidiol and standard anti-epilepsy drugs.

“Cannabidiol behaves like a medicine and epilepsy medicines are often complex and have a lot of interactions,” he said. “So, this is a [reminder] that we are still very much in a learning phase with this medicine and we need to go through the normal processes before it becomes a free for all.”

Two recent randomised controlled trials of cannabidiol (here and here) had found significant improvement in seizure frequency among patients with Dravet syndrome and Lennox–Gastaut syndrome, and the US Food and Drug Administration recently approved Epidiolex for use in those conditions.

Dr Lawson said that an application for the local approval of Epidiolex would hopefully be made to the Therapeutic Goods Administration as the next step to enable patient access.

A research letter, also published in this week’s MJA, evaluated the safety of another cannabidiol product, CBD Max (98% cannabidiol in grapeseed oil, 100 mg/mL; Tilray) in 20 children with drug-resistant epilepsy.

In the Victorian study, cannabidiol was added to the children’s usual anti-epilepsy medicines, and similar side effects to the NSW study were noted. Most side effects were non-serious and transient, but one child discontinued treatment after having a serious adverse event (somnolence and anorexia), and eight children discontinued treatment because of lack of effectiveness.

The researcher, Dr Jeremy Freeman, a paediatric neurologist at the Murdoch Children’s Research Institute, reported that 11 children continued treatment beyond 17–40 weeks, and the parents of nine children reported a clinically significant reduction in seizures of more than 50%.

Dr Freeman concluded: “While medicinal cannabis products are portrayed in the media and perceived by the public to be effective, natural therapies, cannabidiol is still a pharmaceutical in development, with potential benefits that require further delineation, and with short term adverse effects that must be understood and mitigated.”

The public perception of the benefits of cannabis was further explored in this week’s MJA, in the findings of the 2016 Cannabis as Medicine Survey.

The most frequent reasons for use were: anxiety (50.7%), back pain (50.0%), depression (49.3%), and sleep problems (43.5%). The participants reported high levels of effectiveness, and frequent side effects, including drowsiness, eye irritation, lethargy, and memory impairment.

The researchers said that the survey participants believed that medical cannabis should be integrated into mainstream health care, and that products should be required to meet safety and consistency standards.

In many US states and in jurisdictions such as Canada, access to medicinal cannabis has been granted outside the standard regulatory system.

Dr Lawson said that he would not like to see such an approach here.

“If people just are allowed to use cannabis freely and have full access without medical supervision and without proper trials, we don’t learn anything,” Dr Lawson said.

He said that while the current studies in childhood epilepsy had evaluated short term safety, the effects of longer term use were still unknown.

“We are giving a high concentration of a chemical to children, and we don’t really know the long term impacts on the brain development. There are the worries about young adolescents who are heavy recreational users and the effects on their learning, their memory and their risk of psychiatric disease.”

However, Dr Lawson added, the fact that the children enrolled in the NSW trials had such severe epilepsy, their risk–benefit profile favoured trialling another medicine.

“Our approach is a vote for the scientific method,” he said. “We have tried to get to those children who are most in need, but we need to consider who this therapy works for and the longer term effects. Caution is required.”

6 thoughts on “Cannabidiol: headway made but caution applies”