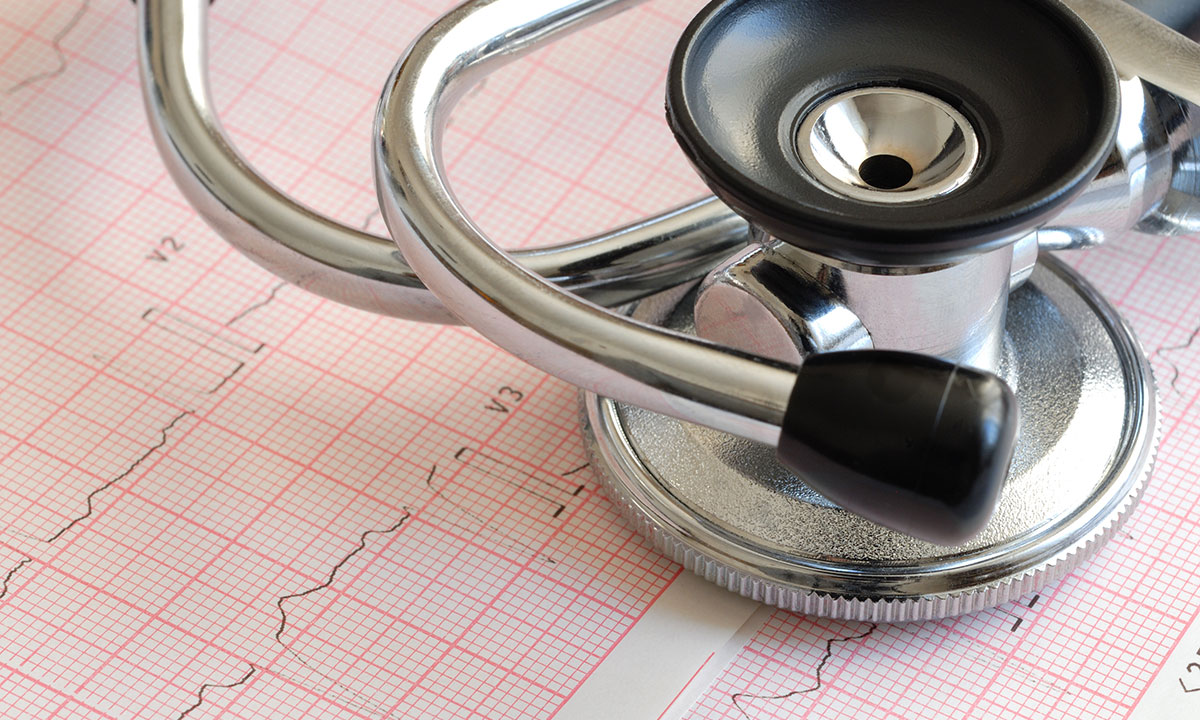 ALL patients aged 65 years and over should be screened for atrial fibrillation (AF), according to new landmark Australian AF guidelines that embrace novel screening devices and strongly back new generation treatments.

The first Australian clinical guidelines for the diagnosis and management of AF were released in the MJA today in an exclusive summary.

Jointly developed by the National Heart Foundation of Australia (NHFA) and the Cardiac Society of Australia and New Zealand (CSANZ), the evidence-based guidelines throw their weight behind non-vitamin K oral anticoagulants in preference to warfarin and also strongly recommend percutaneous catheter ablation in appropriately selected patients.

The recommendation to screen patients aged 65 years and over in the community or clinic comes with a practice point that it is preferable to use devices that provide a medical quality electrocardiogram (ECG) trace rather than just taking a patient’s pulse.

Guidelines co-author, Professor Ben Freedman of the Heart Research Institute at the University of Sydney, told MJA InSight that the authors had in mind novel handheld devices, sometimes referred to as iECGs, which attach to a smartphone and produce an ECG trace that is interpreted by an app.

“iECGs have been shown to be reliable in producing a medical quality ECG signal; they effectively give a cardiac rhythm strip,” he said. “Other simpler handheld devices plug into a [computer], or transmit via the phone network, to provide a similar rhythm strip.”

Professor Freedman co-authored a 2015 study that found that iECG-based screening of patients presenting to their GP for the influenza vaccine resulted in eight new diagnoses of AF out of 973 screened patients (0.8%) — sensitivity was 95% and specificity 99%. The study used the AliveCor Heart Monitor for iPhone, registered in the Therapeutic Goods Administration. In a systematic review of screening studies from Professor Freedman’s group, the AF detection rate was 1.4% in patients aged over 65 years.

Professor Charlotte Hespe, another guidelines co-author who was involved in the same research, told MJA InSight: “I am really excited by the impact that this screening recommendation means for preventative patient care in the primary care setting.

“This is a great opportunity for GPs, as we know that one in 600 patients [aged] over 65 years are at risk of having undiagnosed AF, which is associated with a very high risk of stroke,” she said.

Professor Hespe estimated that her Sydney practice had detected “about three to four cases of AF each year for the past 4 years” since using iECG-based screening during seasonal influenza vaccine visits.

The app reports back “normal”, “AF” or “unable to diagnose” results, with the latter two groups recommended to have a full ECG for diagnosis and assessment for management.

When it comes to predicting stroke risk in patients with AF, the guidelines committee found that there was unnecessary complexity in the European and American guidelines, which recommend different risk scores for male and female patients. The new Australian guidelines instead recommend a sexless CHA2DS2-VA score.

Professor David Brieger, who led the guidelines committee, said in an exclusive MJA InSight podcast: “It turns out that adding sex to the score doesn’t really help identify the patient who is low risk and doesn’t require any anticoagulation.”

Where anticoagulation is indicated based on the sexless CHA2DS2-VASc score (³ 2), the guidelines recommend non-vitamin K oral anticoagulants – apixaban, dabigatran or rivaroxabran.

Speaking on the podcast, Professor Brieger said that this was a major development: “There’s been a bit of a learning curve over the past 5 or 6 years of [the new anticoagulants’] use, but there’s a maturity in the landscape now, so that we felt we could give some consistent and confident recommendations around these.

“Since we’ve had these newer agents available, there’s been an increase in the proportion of [patients with AF] who have been successfully anticoagulated,” he said.

“A number of randomised trials have shown that the oral anticoagulants are at least as effective as warfarin and in some contexts safer, and they’re certainly easier to use,” he said. Monitoring patients’ medication compliance was an important part of ongoing follow-up, he added.

Catheter ablation is strongly recommended by the guidelines for patients with symptomatic paroxysmal or persistent AF refractory or intolerant to at least one class I or III antiarrhythmic medication. It is also recommended as first-line therapy in selected patients with heart failure, in whom evidence suggests it could improve prognosis.

Complication rates from experienced Australian institutions have been around 1%, the guidelines state.

However, the full text guidelines, published in Heart, Lung and Circulation, hint at debate over whether the procedure should be performed in low volume centres, as is increasingly the case in Australia.

The guidelines state: “international guidelines recommend that this procedure be performed only in centres with onsite cardiac surgery. Furthermore, there is observational evidence that outcomes are better when experienced operators are performing the procedure in high-volume centres. Operators with fewer than 25 procedures annually and hospital volumes of fewer than 50 procedures annually have been significantly associated with adverse outcomes”

There is no Australian national registry detailing AF ablation volumes and complication rates, even though potential complications include death, stroke, urgent open heart surgery, cardiac perforation and fistula through to the oesophagus.

Among other recommendations, the new AF guidelines highlight the importance of deciding between a rate or rhythm control strategy at the time of AF diagnosis and periodically thereafter. If flecainide is being used for long term rhythm control, it should be in conjunction with an atrioventricular nodal block agent, they state.

Also published in the MJA today is a summary of updated heart failure (HF) guidelines, replacing the NHFA/CSANZ 2011 guidelines for the prevention, detection and management of chronic HF.

For the first time, the new guidelines recommend sodium–glucose cotransporter 2 inhibitors in patients with type 2 diabetes and cardiovascular disease to reduce the risk of HF hospitalisation.

The guidelines’ lead author, Professor John Atherton told in an MJA InSight podcast: “In patients with insufficient glycaemic control despite metformin … think strongly about adding this agent if the patient has cardiovascular disease”.

A new treatment – angiotensin receptor neprilysin inhibitors – is recommended for patients with persistent HF associated with reduced left ventricular ejection fraction, with the caveat that there must be a washout window if switching from an angiotensin-converting enzyme inhibitor.