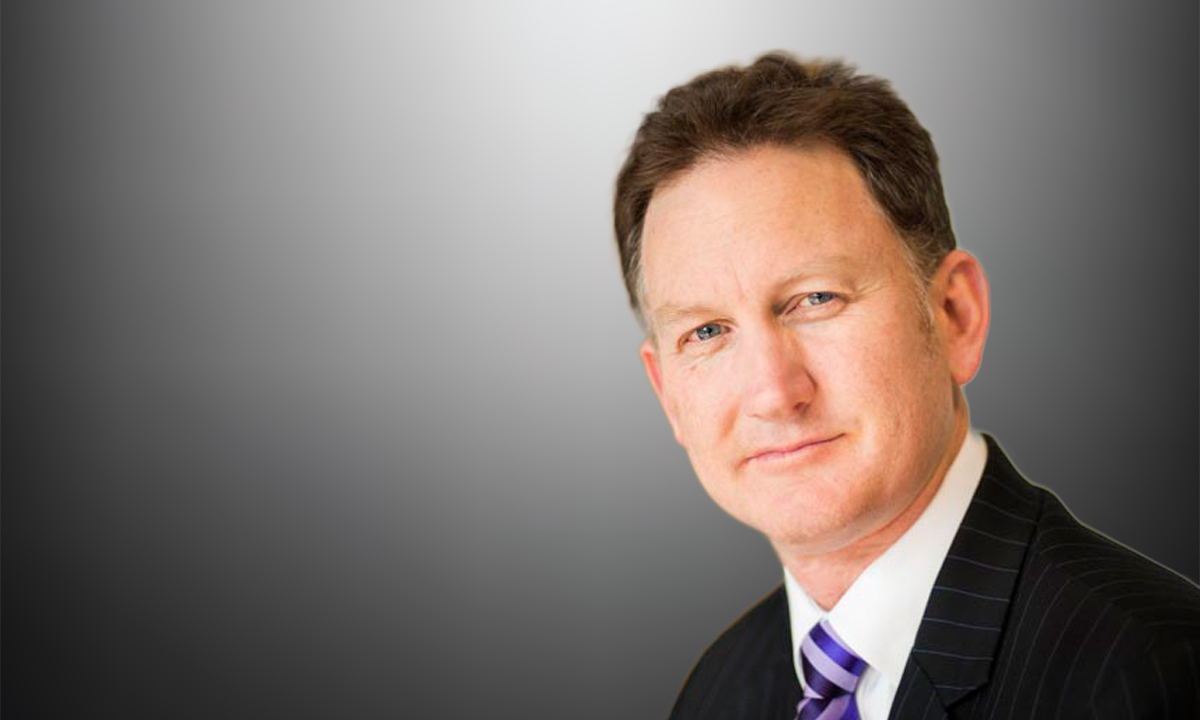 In response, Prof Colin Mendelsohn wrote an opinion piece (published in MJA Insight), arguing the contrary – that e-cigarettes are not a potential gateway to smoking for young people. Mendelsohn claimed that the potential benefits offered by e-cigarettes to smokers in Australia are substantial.

The evidence on e-cigarettes, and their role in cessation and the risk they pose to young people, is not conclusive. For this reason, the Australian Medical Association (AMA) supports a precautionary approach. We recognise that, where there is potential to do harm, caution must be exercised. This view is shared by a range of health and medical organisations: Cancer Council Australia, Cancer Australia, the Heart Foundation and the Thoracic Society of Australia and New Zealand, to name a few.

As doctors, we see the harms caused by tobacco smoking. Nicotine is addictive – a fact that the tobacco industry has capitalised on for decades. Two in three smokers will die as a result of tobacco smoking. The AMA recognises the supports needed for smokers in their efforts to quit, which may include using evidence-based cessation aids. Smokers often have multiple attempts before they kick the addictive habit.

If the evidence was clear that e-cigarettes were effective as cessation aids, the AMA would support these products being available for smokers engaging in a quit attempt. Unfortunately, the evidence continues to be mixed. From the mountain of research available, the AMA is aware of an increased risk of dual use – that is, smoking tobacco as well as using e-cigarettes.

During the recent Parliamentary Inquiry into e-cigarettes, advocates for e-cigarettes confirmed that, unlike other cessation aids, nicotine levels in e-cigarettes should not be reduced over time. Rather than the traditional approach to “quitting”, whereby the behaviour, and the addiction to nicotine, is stopped (either gradually or abruptly), e-cigarettes are intended to be used without changes to nicotine levels in the longer term. These products transition smokers to a new method of nicotine delivery, hence the growth in dual use.

This also means that e-cigarettes may delay a smoker’s decision to quit, and there remains the potential for smokers to “transition” between cigarettes and e-cigarettes indefinitely.

The National Health and Medical Research Council (NHMRC) has funded research to consider the role of e-cigarettes as cessation aids. The results of this research will be available over the next year or two.

The AMA takes the potential risk that e-cigarettes may act as a gateway to smoking very seriously.

Decades of world-leading tobacco control efforts risk being undermined if we renormalise the act of smoking.

Given the prevalence of dual use, the concern that young people who use e-cigarettes initially will eventually transition to smoking is valid.

The international experience with e-cigarettes confirms the need to proceed with caution. The US Surgeon General recently cautioned that e-cigarettes posed a risk to developing brains, respiratory health, and of use of other tobacco products, and has implemented a campaign to caution young people against their use. This may have been precipitated by increases in tobacco smoking rates in the US (the first time since 1973), which have been associated with an increased e-cigarette use.

There is also a Parliamentary inquiry being undertaken in the United Kingdom to consider retrospectively the need for regulation of e-cigarettes, given their extremely widespread use.

Not surprisingly, the public relations machines of Big Tobacco have sprung into action. In the UK and the US, a number of tobacco companies have publicly announced their intention to “quit tobacco” and stop selling cigarettes. These pronouncements also flag significant investments (£2.5 billion in the UK) into research and development. No expense is being spared in ensuring they can “transition” smokers to their new products.

I make no apology for being sceptical when Big Tobacco claims to have a solution to a problem that they have caused. Given the continued promotion of tobacco products in low-income countries, it seems unlikely that these companies will actually cease manufacturing cigarettes any time soon.

Australia is in a unique position. It is clear that the evidence on e-cigarettes is not yet compelling, and there is a very real potential that e-cigarettes can have unintended health consequences.

We are also lucky that the leading research body in Australia, the NHMRC, has funded research into e-cigarettes, which will begin to become available over the next 12–24 months.

If e-cigarettes do become more widely available in Australia, questions remain about the best approach to their regulation. Should they be available to all, or over-the-counter, or prescription only? Given that e-cigarettes can cost upwards of $100 per unit, should we be pursuing a user-pays approach, or should access be subsidised, inevitably leading to Big Tobacco receiving taxpayer funds?

It is my view, and the view of the AMA more broadly, that we must proceed with caution. The NHMRC research will provide unique and informative insights and will help guide an appropriate response to e-cigarettes in Australia. It will provide evidence. Facts, not speculation.

In the meantime, Australian smokers wishing to quit have the support of the medical profession and access to a range of evidence-based and subsidised cessation support options available to them. And, for those who do not smoke, there is no good reason to start using nicotine.

Dr Michael Gannon is the president of the Australian Medical Association.