An open letter to my medical colleagues about refugees 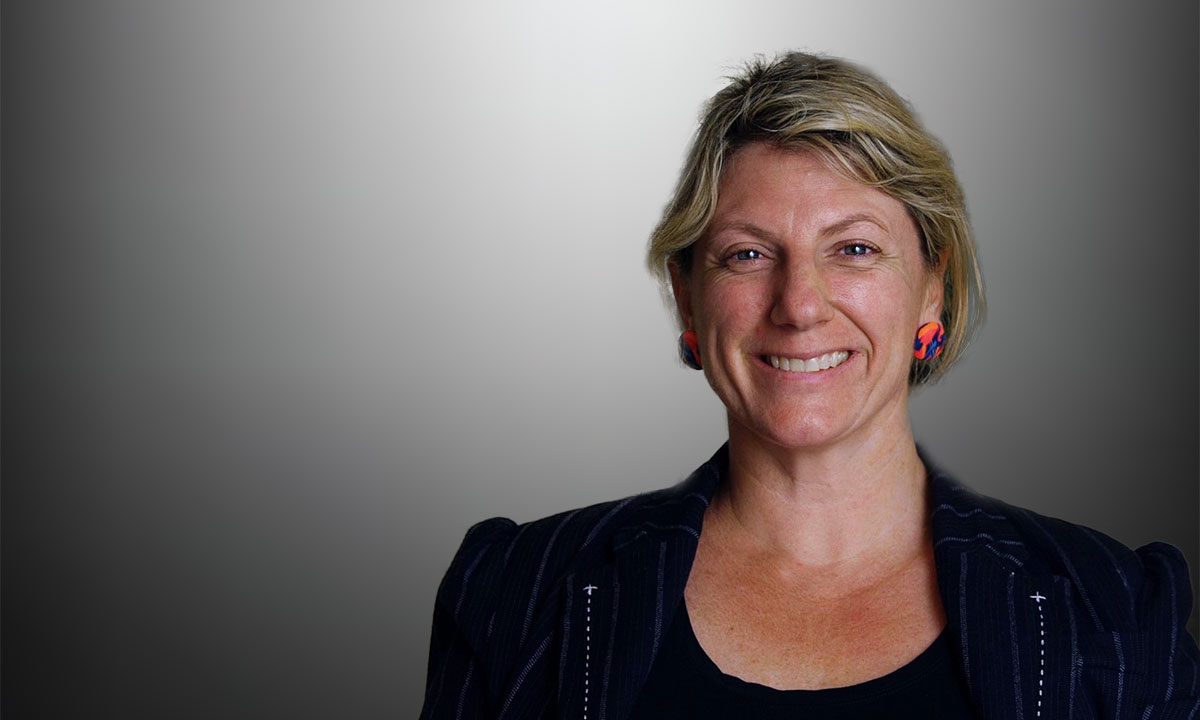 THIS week has been a wild ride.

At the start of it, I was simply a GP on the northern beaches of Sydney, with lovely patients, work that I enjoy, which includes palliative care, and party preparations for my 6-year-old.

I had just read an article by Ben Doherty of The Guardian newspaper, which described a man dying, isolated and without proper medical care on Nauru.

I was stunned. I got on the internet and tried to find out more information. It was frustrating because there didn’t seem to be any. I tried ringing the Australian Border Force and advocacy groups, and spoke to a relative of mine who works in the media. Everyone was very kind, but no one seemed to know much. I was an outsider.

I didn’t know how to proceed. I’m a media novice. I care deeply about the people immediately around me, but I had never felt so compelled to raise my voice for someone I didn’t know. And without much information. A colleague rightly pointed out to me that I shouldn’t act on media hype.

I took their advice. I set out to research the situation. I went back to basics and confirmed what the United Nations says about refugees, and their right to care. I reread about Australia’s position in the international community, and that back in 1945, we were a proud founding member state for the UN’s Universal Declaration of Human Rights. I read about what Australia’s obligations are under international conventions. I reread what the World Health Organization says constitutes excellent palliative care. I read our Department of Health’s policies about access to palliative care in culturally and linguistically diverse groups of our population.

And I searched for reports about medical care specific to Nauru. A friend sent me a report released on 14 June 2018 by the Public Interest Advocacy Centre which is titled In poor health: health care in Australian immigration detention. Even the title speaks volumes.

In the media, I found a litany of reports and calls to arms by doctors advocating for individual refugees who had very severe and undertreated medical and psychiatric conditions, but were being forced back to offshore detention by the Australian Border Force. Dr Nick Martin was a senior medical officer on Nauru and has documented (here and here) what he described as the “horror” of the refugees’ situation there. He spoke up too much, and so was not allowed back.

I’m a risk averse, middle class, comfortable white doctor. I wasn’t about to stick my neck out without a good reason for a patient I didn’t know. Back in university, when I was studying teaching, I must have been headstrong, because I was awarded “Most likely to campaign for the cane toad” at our graduating dinner.

When I went into medicine as a post-graduate student, I went silent. I’d come from the humanities tribe, and the science students (all lovely) were very different to what I knew. As part of the first class of post-graduate entry students, we were immediately immersed in the hospitals. While my tutors were mostly kind, I was terrified by the rapid-fire questions on ward rounds. I might as well have been learning medicine in Japan. A kind uncle sent me a nursing dictionary to try and decipher all the terminology.

It took me a long time to feel confident. I was always shocked when I received positive feedback from a supervisor or colleague. Even though I had an interest in emergency medicine and surgery, I ended up dropping out and working as a locum. Eventually, I needed a provider number to keep going, so I figured the best way was to do general practice.

After a couple of years, things really started firing. I discovered that I loved my patients, and I loved the intellectual rigour attached to undifferentiated medicine on the frontline. And I relished going in to bat for my patients to get them the best care. The doctors that I’ve met along the way, within and out of my GP tribe, have mostly been fantastic. We work, as a profession, incredibly hard to make other’s lives better by trying to deliver excellent health care.

When I read the article in The Guardian, I could recognise many aspects of patients I knew. The recognition helped give me the courage to write a letter and show it to some colleagues. Most of them wanted to sign too. At the start, I was cutting and pasting everyone’s names into a Word document. A couple of days in, it was getting overwhelming, so my husband kindly put the letter on a webpage. I’m humbled by each and every name on that letter. This week is a week that I want to shout from the rooftops how much I respect our medical fraternity.

I don’t know what will happen for Ali or the other refugees on Nauru. The more I read, the more I’m appalled. If it were up to me, I would ask for a full parliamentary inquiry into what seems to be systemic, state-sanctioned neglect.

But for now, I want to share something precious that I’ve learned this week.

As doctors, our voices count. We straddle the worlds of cutting edge research and connecting it with our own patients’ lives. We seek to deliver excellent care. We regularly advocate for our own patients. What I’ve learned this week makes me think that isn’t enough. I feel that we need to stretch our wings and look to the bigger battlefields. Those who don’t have a voice need us to do this.

Sara Townend is a GP on Sydney’s north side. Her petition to Peter Dutton can be found at Doctors Make Change.