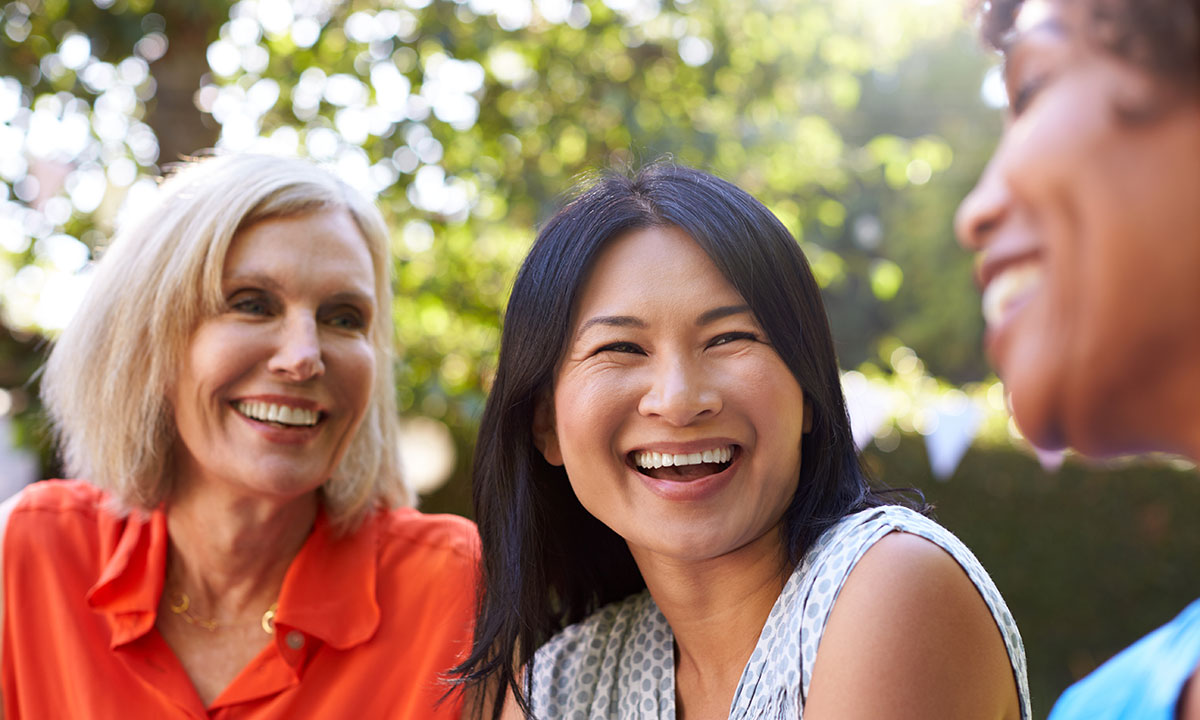 BARELY a week passes without the publication of a think piece about our rapidly ageing population and what we should be doing about it. The problems are real and the concern is legitimate, but we rarely talk about one of the key drivers, which is the good news story of our astonishing success at keeping middle-aged people alive over the past few decades.

A Research Letter published in the MJA lays out our achievements in this area, looking at mortality among middle-aged Australians from 1960 to 2010. The difference in life expectancy between those two years is stark. In 1960, just 54% of men and 72% of women survived to the age of 70 years; five decades later, the respective figures were 82% and 89%.

This huge increase in survival is mostly down to vastly fewer people dying prematurely of heart disease and, to a lesser extent, to a reduction in cancer-related deaths among the middle-aged. In 1960, 29% of men and 16% of women died of cardiovascular disease before the age of 70 years, compared with just 5% of men and 2% of women in 2010. That represents an 85% decline in men and an 88% decline in women dying prematurely due to heart disease.

“It’s what one expert has called a ‘poorly understood triumph’,” says Professor Emily Banks, who is Scientific Director of the Sax Institute’s 45 and Up Study, the largest ongoing study into healthy ageing in the southern hemisphere. “The improvement in cardiovascular disease is medicine’s single biggest advance of the past 50 years, and it’s driven this extraordinary drop in mortality rates. And there are very few countries doing better than Australia.”

She says that the decline in mortality among the middle-aged is mostly due to a number of incremental advances over time, rather than any specific breakthrough.

“We like to think in terms of silver bullets and we think of science as a series of breakthroughs, but actually it’s largely about incremental change. The problem is that it’s very hard to create a compelling narrative out of what Atul Gawande calls ‘the heroism of incremental care’.”

Those incremental changes that have taken place over the half century include a focus on areas such as tobacco control, high blood pressure, high cholesterol and diabetes.

Of course, this astounding success in slashing middle-aged mortality rates has a huge demographic impact, driving up the proportion of older people in the population. Old age brings its own problems. Rates of chronic disease are much higher in this population and the focus is increasingly switching to keeping older people well and fit for as long as possible.

“There’s been a lot of research over many years on falls prevention, and I think in Australia we punch well above our weight in this area. It’s been clearly shown that exercise programs with an emphasis on balance, such as tai chi, can prevent a lot of falls. But another big cause of mobility problems is osteoarthritis, and in my opinion we’re really not doing enough research on this. It’s a bit of a forgotten area.”

But the major focus of research in geriatric medicine over the past couple of decades has been dementia, and there the results are mixed. Big Pharma has poured billions into targeted drug treatments for this disease, which have all proven unsuccessful. On the other hand, some advances are being made around prevention.

He says there is some indication from studies in Denmark and the UK that the age-specific rate of dementia may be in decline.

“The average risk of developing dementia for an 85-year-old does seem to be dropping a bit. As there are many more 85-year-olds than in previous decades, the absolute numbers are still going up, but maybe not as fast.”

Professor Banks points to an ongoing trial in Australia aimed at targeting risk factors for dementia. The Maintain Your Brain trial is randomly allocating over 8000 people from the 45 and Up cohort to either usual care or to an intensive regimen targeting factors such as physical inactivity, cognitive inactivity, depression, anxiety, obesity and overweight.

She says that the trial will offer a clearer picture of what factors to target in middle and older age and how they affect risk of dementia.

“If we can push average [age] at onset back to 90 years, for example, or even 100 years, then that would make an enormous difference.”