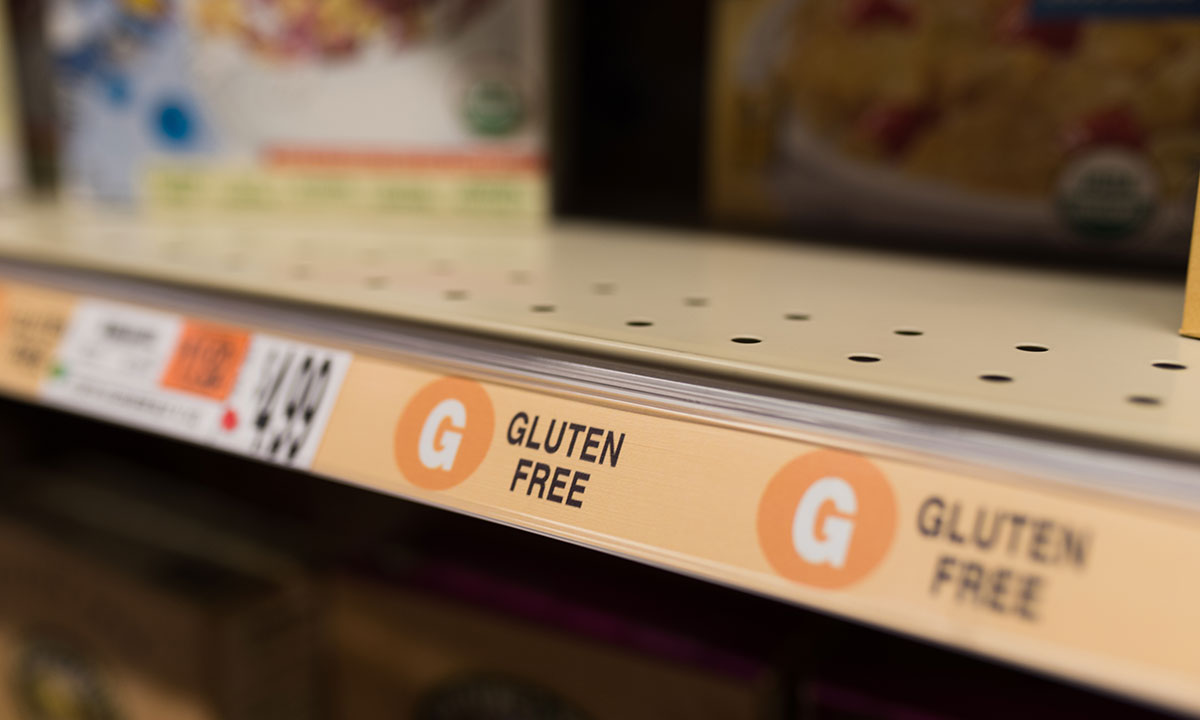 Not all “gluten-free” meals are created equal

NOT all meals advertised as “gluten-free” on Melbourne restaurant and café menus are created equal, according to new research that has found that almost one in 10 gluten-free items contain some level of gluten.

In research published in the MJA, researchers randomly selected 127 Melbourne food outlets that advertised gluten-free options, which are sought out by people with coeliac disease, who are required to follow a strict, lifelong gluten-free diet. City of Melbourne environmental health officers conducted unannounced visits and sampled items that had been promoted as being gluten free.

Subsequent analysis of these samples – using Ridascreen Gliadin R5 ELISA immunoassay – revealed that 14 of the 158 samples (9%) contained some detectable level of gluten. Of these samples, nine (6% overall) contained more than 20 parts per million (ppm) gluten, which was regarded as the upper threshold for safe gluten intake in Europe and the US.

These levels are not compliant with Food Standards Australia New Zealand’s (FSANZ) definition of gluten free.

One establishment provided wheat-based foods with more than 80 ppm gluten, despite customer requests for gluten-free meals.

The businesses were also surveyed to determine the causes of non-compliance, and the researchers found that education was key, with odds of compliance reduced by 75% if the business did not provide staff training.

Professor Peter Gibson, Head of Luminal Gastroenterology Research at Monash University, said that it was encouraging to see that the rates of compliance in food businesses were improving.

“I don’t think it’s all bad news. It’s really good that the contamination is minimal, and in 91% of restaurants, gluten-free food was gluten-free,” he said, adding that such compliance to standards as strict as Australia’s would not be seen in other countries.

“The key message is education. Restaurants have to take responsibility to make sure senior staff are educated and then they can educate the rest of the staff.”

Dr James Daveson, a Queensland-based gastroenterologist with a special interest in coeliac disease, said that the findings reflected a common clinical experience.

“One of the main issues for people on a strict gluten-free diet is they often seem to be inadvertently exposed to gluten when they are eating out,” said Dr Daveson, who is on Coeliac Australia’s medical advisory committee. “This can cause major problems in terms of their ability to heal. We know that only 50 mg a day – which is 1/100 of a slice of bread – is enough to potentiate the disease.”

In an MJA InSight podcast, research co-author, Dr Jason Tye-Din, said that many patients with coeliac disease described this exposure as being “glutened”.

“There is nothing more frustrating than seeing a patient who continues to complain of symptoms or has disease activity despite seemingly doing the right thing,” Dr Tye-Din told MJA InSight.

He pointed to several initiatives from Coeliac Australia – such as hospitality training programs and accreditation programs – as being important in supporting businesses in providing gluten-free options.

“These initiatives are quite important,” he said. “For businesses, it’s interesting to see that offering gluten-free is really advantageous … If you do it properly, it really does bring a lot more people who want to eat at the business, but it’s important that it’s managed appropriately.”

Dr Tye-Din said that enforcement was challenging because threats of punitive action could discourage businesses from providing gluten-free options.

“We want to work together with the food industry, so the outcomes are positive all around.”

A spokesperson for the Restaurant and Catering Industry Association said that many of the gluten-containing items identified in the research – which included banana bread, calamari and pasta – would have been purchased from external suppliers.

“Most businesses in the café and restaurant sector rely on suppliers to source their food products and major ingredients, including those items that are gluten-free,” the spokesperson said, adding that few businesses had the resources to make all meals on-site without risking contamination from wheat products.

“While the small number of restaurants with inaccurately labelled gluten-free items is unacceptable, it can in many cases be attributed to mishandling or mislabelling at the suppliers’ end which makes compliance a challenge for the small business hospitality sector.”

A spokesperson for the Victorian Department of Health and Human Services said that the department had, for some years, provided information via fact sheets on food allergens and had also developed a support program on the management of food allergens within the department’s food safety program template.

Professor Gibson said that the rise of gluten-free diets as a dietary choice had been both a benefit and disadvantage to those with coeliac disease.

“The fashion to go gluten-free on the basis of ideas or emotions, and not science, has been terrific for people with coeliac disease because it has driven restaurants to be vigilant about this, and it has brought more foods on to the supermarket shelves and it’s made it much easier to live with a gluten-free diet,” he said. But, he added, it had also meant that many in the community lacked understanding of the clinical importance of a gluten-free diet for those with coeliac disease.

Dr Daveson, who collaborates with ImmusanT in conducting clinical trials into a vaccine for coeliac disease, agreed that the gluten-free dietary trend had complicated matters for those with coeliac disease.

“There has been a rise in the popularity of gluten-free diets in Australia, with a large percentage of the Australian population to some level restricting their gluten intake,” he said.

“Unfortunately for people with coeliac disease – which we think only affects 1-1.5% of people in Australia – they are not just excluding gluten from their diet to potentially feel better, they need to exclude gluten to prevent short- and long-term complications from the disease. Coeliac disease is unique among autoimmune diseases in that we know what environmental agent triggers it, which is the gluten protein.”

2 thoughts on “Not all “gluten-free” meals are created equal”