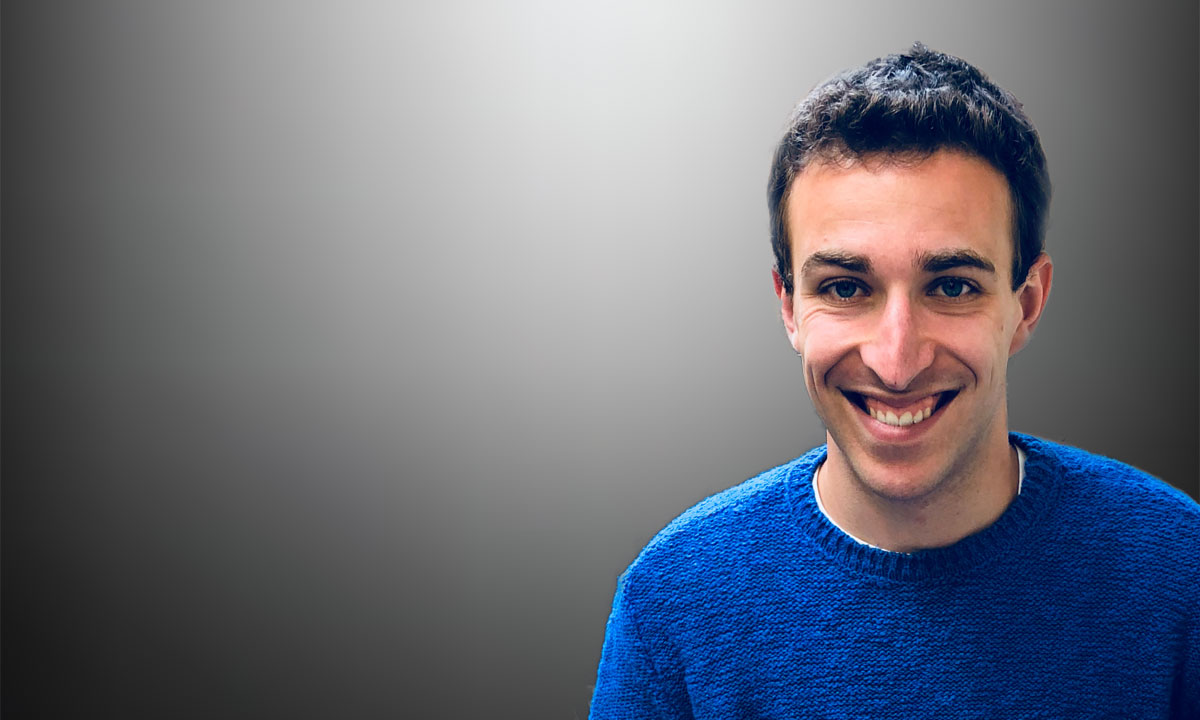 RECENTLY, I had dinner with a friend who has type 1 diabetes and we discussed his Libre – a subcutaneous blood sugar sensor I had read about but never seen before, nor ever searched on my phone or computer. That night, I saw targeted advertisements for both the Libre and for Medtronic diabetes products in my Facebook newsfeed. Initially, I thought it was because Siri was listening to our conversation, but I suspect it is more likely that Facebook infers that my friend has diabetes, and knows we were together that evening.

As targeted advertising and messaging reach all new (perhaps creepy) levels, it reminded me how far behind we are in the world of health promotion and public health. It is no secret that the media landscape has changed dramatically over the past decade and continues to shift rapidly –and health organisations are lagging behind the big corporates in the degree, effectiveness and creativity with which we are engaging with people on these platforms.

As people increasingly receive health information via social media, public health organisations must increase and improve their presence on these platforms if they want to remain relevant and effective. As our attention span shortens, we must adapt to deliver health messages in formats that people are able and enthusiastic to digest.

Facebook is the all-pervasive “homepage of the internet”, which, despite becoming less “cool” and having its challenges around data privacy, draws hours of people’s attention each day. Yet, how often do you see a positive health message as you scroll? It is now harder for organisations to get their message across on Facebook, but that is no excuse – given last year’s influenza epidemic, where are the time-targeted ads for the influenza vaccine? How about age-based ads for bowel or breast cancer screening?

Facebook, along with others, are using complex information-gathering approaches such as drawing information from always-listening devices and apps such as Siri, “Okay, Google”, Google Home and Alexa, to further increase the nuance and accuracy of their targeted advertising. We could be using this for effective public health campaigns, for example, targeting secondary prevention in those with hypertension or heart disease, travel vaccines in those planning trips away, or perinatal health in expectant (or aspiring) mothers.

Whereas brands have traditionally looked for conventional celebrities to sponsor, such as sports and pop stars, now media such as Instagram have enabled brands to partner with Instagram “celebrities” to disseminate their messages and align their brand image to the ardent followers – in their hundreds of thousands – that these celebrities draw. In addition,  through various techniques, Instagram furthers the democratisation of free speech – anyone can have a platform – but this means that a proliferation of health information comes in very diverse quality and from variably trustworthy sources – from athletes to pop stars to “wellness gurus”. For example, @rawjuiceguru promotes that “limes remove toxins from the body” to their 46 000 followers, and @marissalace promotes products including the “nervous system and endocrine system nourisher – Adaptogenic Rose Elixir” to her 194 000 followers.

As data processing and bandwidth capabilities increase, video has become a ubiquitous medium – within Facebook and Instagram, and on apps such as Snapchat and YouTube in particular. YouTubers can have millions of followers who watch their oft-posted videos, again mostly co-opted by wealthy corporates to infiltrate their advertising into people’s online watching.

However, this would also give public health messages an opportunity to gain wider and targeted exposure – such as YouTuber-now-pop singer Troye Sivan’s Durex-sponsored series on safe sex: Let’s talk about sex. In this case, his sex education videos, delivered to a young audience in a non-confrontational way, by a voice they trust, have attracted more than 5 million views so far. As Netflix and other online TV and video services proliferate, we must also consider their ramifications for public health; for example, in the riotously popular period drama The Crown, many major characters smoke casually and constantly. These frontiers remain largely unexplored from a public health point of view.

We must also consider the way that online media are used to augment and expand “real world” experiences – from KFC’s cricket hashtag #theHCG, where they encourage cricket-going kids to share stories of home cricket and to wear KFC buckets on their heads, to the National Gallery of Victoria’s Triennial exhibition, whose social-media-friendly exhibits generated unprecedented amounts of (largely free) online exposure and social advertising, in turn leading to record crowds.

As health organisations we must not only be cognisant of the ways in which businesses are integrating physical and online experiences but we must seek to use such techniques creatively ourselves. We might include evidence-based, independent nutrition ads in podcasts or develop popular lay podcasts ourselves, work with exercise apps such as Strava, Nike+, Garmin or Fitbit to reach new audiences or continue to invest in the pioneering sexual health campaigns that are already targeting Tinder and other dating apps.

Wouldn’t it be incredible if a patient who had been lost to follow-up came to see you in your rooms, citing a targeted ad or social media campaign as the reason for their re-engagement?

As new media platforms compound their constancy, penetration and addictiveness with their ability to capitalise on information-gathering and analyse big data, they will only gain a greater stronghold on our attention and our lives. Many big corporates are clearly already harnessing this technology to its full extent to get their messages across – think Big Soda, Big Fast Food and, in some cases, Big Pharma – so, it’s well past time we used it for good: to deliver evidence-based, sensible health information.

Dr Eddie Cliff is a medical resident with interests in medical research, public health and health policy, innovation and technology. He is the Australian Policy Coordinator for NCDFREE, and completed his Bachelor of Medical Science in diabetes physiology at the University of Oxford. He can be found on Twitter at @Eddie_Cliff.

One thought on “Bringing public health into the digital age”