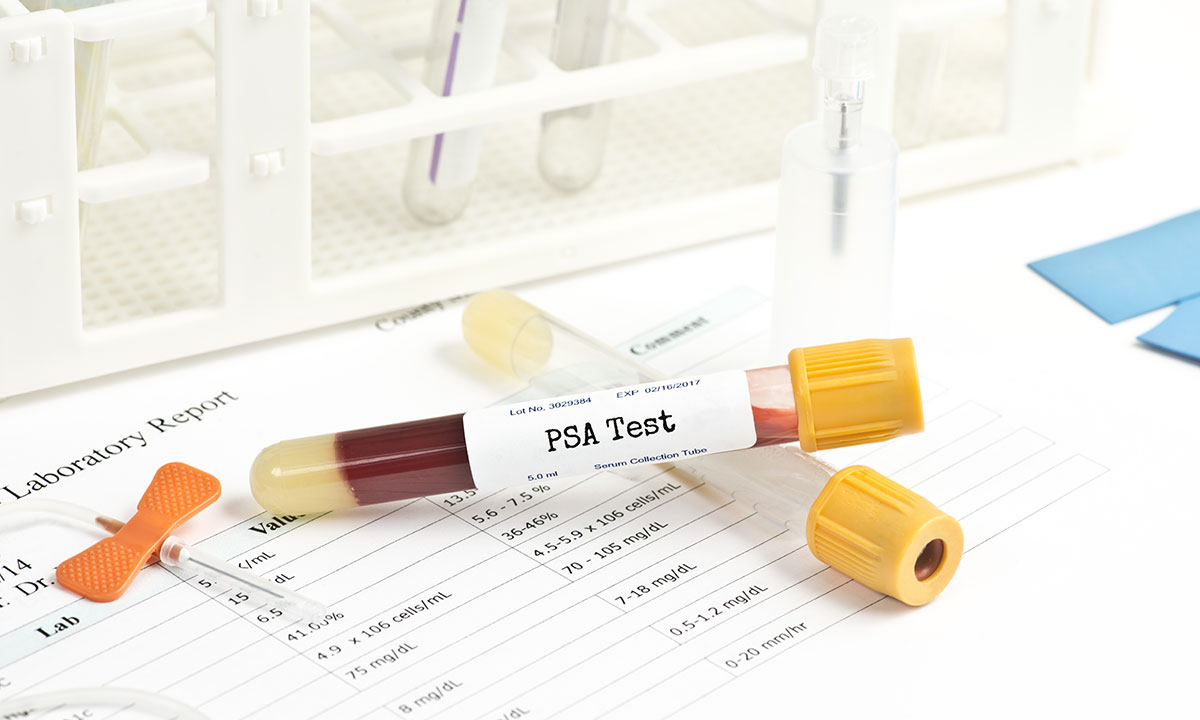 ONE of the key developments in prostate cancer over the past couple of decades has been the shift away from surgery for men with low risk disease towards what is known as active surveillance, which consists of repeat biopsies and regular prostate-specific antigen (PSA) testing. The rationale is that only a minority of low grade tumours will ever become life-threatening, and that closely monitoring these patients will allow most of them to avoid treatment that comes with significant side effects.

But new research published by the MJA suggests that men assigned to active surveillance may be slipping through the cracks, and in fairly significant numbers. The researchers, led by Ms Melanie Evans from Monash University, looked at over 1600 Victorian men diagnosed with prostate cancer between 2008 and 2014 who had been managed with active surveillance for at least 2 years. They found that only 26.5% adhered to an active surveillance protocol, defined as at least one follow-up biopsy and at least three PSA tests in the 2 years after the diagnosis. Nearly 40% of patients did not have a repeat biopsy in the 2 years after the diagnosis.

The odds of adherence were lower for men diagnosed at a public hospital, and also lower for those diagnosed with transurethral or transperineal biopsy, compared with transrectal ultrasound biopsy.

Senior author Associate Professor Sue Evans from Monash University says the results are “concerning” and that non-adherence in this population is a multifaceted problem.

“Men are probably not aware enough of what they should be doing when they’re on active surveillance,” she told MJA InSight in an exclusive podcast. She says that another issue might be confusion around the Medicare item number GPs should use for PSA testing: if patients are being tested under a number for men who haven’t been diagnosed, then they are restricted to only one test per year.

What the low rate of adherence might ultimately mean in terms of death rates is unclear, as most of the larger studies have not shown a mortality impact in monitoring low risk disease. But Dr Evans says that there is evidence that patients who aren’t properly monitored risk a greater burden of treatment further down the track.

She says that one way to improve adherence might be a system to help patients keep tabs on their PSA levels.

“It’s something we’re exploring: a tracker, so men can understand how they’re going and when they should transition off active surveillance.”

She says that another issue is that the various guidelines for active surveillance are not consistent and there is not one agreed protocol for managing patients.

“There’s a lot of work that’s been happening to get a single guideline and I think that will hopefully reduce some of the confusion around active surveillance,” she adds.

Brisbane urologist Adjunct Professor Peter Heathcote, who is currently president of the Urological Society of Australia and New Zealand, has a different take on what the results signify.

“I think there are two reasons for the apparent low compliance rate you find in this study. The first is that the authors are benchmarking with just one set of protocols. But there are many different protocols out there.”

He says that another key factor is that urologists are increasingly using magnetic resonance imaging (MRI) instead of biopsy to assess disease. Use of MRI was not captured in the study.

“Australia leads the way in the use of MRI in the assessment of prostates. What our urologists are doing is that they’ve moved on, they’re ahead of the guidelines and they’re using MRI instead of biopsies.”

He points to the fact that from 1 July 2018, there will be a Medicare Benefits Schedule reimbursement for the use of MRI in prostate cancer assessment.

“That’s a world first and it’s outstanding that we’re now able to get MRIs for our patients. The data are still coming in, but as they mature, MRI will replace a lot of biopsies, there’s no doubt about that. In fact, it’s already happening. That’s why I think the low rate of repeat biopsies in this study is not necessarily a major concern.”

He says that the problem of not having a single protocol for active surveillance is not one that can be easily fixed because the field is moving too fast at the moment.

“Active surveillance is a relatively new innovation in the management of prostate cancer. We’re still learning [which is] the best group of patients to surveil. The key point is that MRI has given us a lot more confidence about keeping patients on surveillance. And if they’re on surveillance, we’re minimising harm; they’re not getting the morbidity of radiotherapy or surgery. Australia has the highest uptake of active surveillance in the world and that’s in large part due to our early adoption and expertise in MRI.”