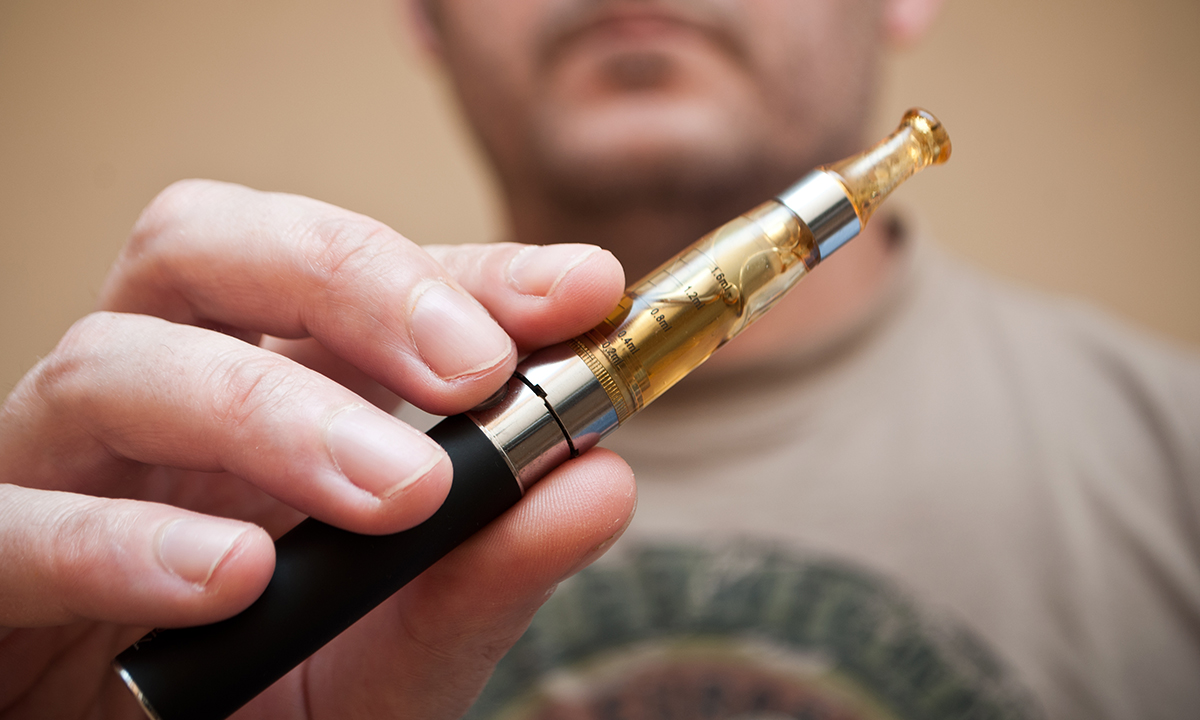 More trying vaping, but fewer making it a habit

MORE and more people are trying e-cigarettes at least once, but the number of people going on to use them regularly is declining, according to American research published in JAMA last week.

The study by researchers from the University of Iowa, in the US, and Guangzhou Medical University, in China, analysed data from 101 175 participants aged 18 years and over in the National Health Interview Survey 2014–2016. They were asked about their lifetime use of e-cigarettes: “Have you ever used an e-cigarette, even one time?”

The researchers concluded that “these trends may suggest that some individuals are trying but not continuing use of e-cigarettes, but further investigation with individual longitudinal data on use of both e-cigarettes and other nicotine products is needed”.

“Current use of e-cigarettes declined among current smokers but increased among former smokers. This pattern may reflect e-cigarette use as adults are transitioning from current to former smokers, but further investigation is warranted.

“The observed increase in both ever and current e-cigarette use among never smokers is concerning, because these never smokers were being exposed to nicotine and other harmful ingredients.”

Professor Mike Daube, professor of Public Health at Curtin University and a long-time antismoking advocate, told MJA InSight that the JAMA research made it clear that “the National Health and Medical Research Council, the Therapeutic Goods Administration, the World Health Organization, all Australian governments and innumerable other health authorities are right to be cautious [about e-cigarettes]”.

“The evidence for cessation benefits is at best limited; the evidence for concern about use by non-smokers (including children and young people) is now very substantial; and there are also increasing concerns about a range of health harms,” Professor Daube said.

He also flagged the rise of novel vaping products such as Juul, a vaping product that looks like a flash drive, with assorted flavours such as cool mint and fruit medley. The Juul website includes a warning about its products dangers: “This product contains chemicals known to the state of California to cause cancer and birth defects or other reproductive harm”.

Despite being restricted as a product for those aged 21 years and over, according to a report in The New Yorker, “kids can buy Juuls in bulk on eBay and Alibaba with prepaid debit cards and a little creativity”.

“[These products are] now so widely used by children and young people that it has been described by a leading American paediatrician, Dr Jonathan Winickoff, former chair of the American Academy of Paediatrics Tobacco Consortium as ‘already a massive public-health disaster — and without dramatic action it’s going to get much, much, much worse’,” Professor Daube said. “Eleven US senators have written that this is ‘putting an entire new generation of children at risk of nicotine addiction and other health consequences’.”

Reuters reports that tobacco company Philip Morris is promoting iQOS, a vaping product that collects data on its user.

“The tobacco giant is already building a database of iQOS customers who register with the company. And it has developed a software application that could take things a step further,” the report writes.

“The initiative, if allowed by regulators, could extract information about a user’s smoking routine from the device and use it for marketing purposes, said a former project manager at the company who tested the software in Japan. That data would include the number of puffs and average consumption per day.”

Professor Daube told MJA InSight that products such as these were “a distraction from the evidence-based action that we know will reduce smoking – which is one of the reasons they are being so massively promoted by tobacco companies”.

“So, the conclusion for Australia is clear: we should avoid these distractions and get on with leading the world in evidence-based action.”

2 thoughts on “More trying vaping, but fewer making it a habit”