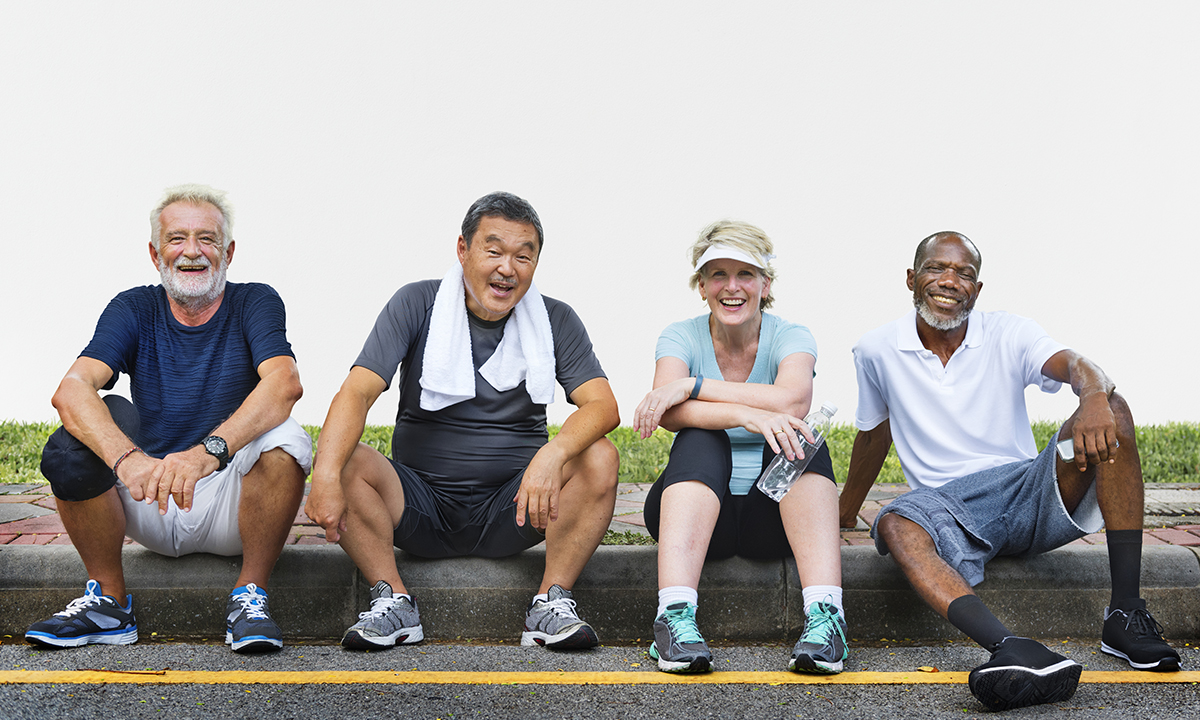 AUSTRALIAN experts have welcomed calls for a greater research focus on the role of ethnicity in Parkinson disease (PD), with the aim of driving improvements in care and providing clues on the genetics underlying the neurodegenerative disease.

In a Narrative Review published in this week’s MJA, Dr Anna Sauerbier of King’s College London, and co-authors, said the role of ethnicity in PD was poorly understood, with current management of the disease based on data from white people.

“We are now aware that, contrary to previous beliefs, PD is also common in non-white populations across the world. However, robust clinical studies dealing with epidemiology, natural history, clinical symptom expression and management in these populations are lacking,” the authors wrote.

Professor Peter Silburn, Education and Clinical Director at the Asia–Pacific Centre for Neuromodulation, said that the article highlighted the importance of understanding the true impact of PD and related disorders in our global society.

Broader awareness, he said, could help to improve diagnosis, treatment and provision of services across different communities, particularly those where health services were challenged.

“Given these disorders have high burdens of care, it is … an enormously challenging task, but it has to start somewhere and better sooner rather than later,” he told MJA InSight.

Professor Silburn said that such data could also contribute to existing global consortium studies examining genetic and environmental factors underlying the development of PD, such as the Genetic Epidemiology of PD Consortium, in which Australia is heavily involved.

“Even in our country, there is a paucity of substantial data on the prevalence of PD and related disorders in our Aboriginal and Torres Strait Islander populations, one of the oldest societies on our planet. The Narrative Review, therefore, has highlighted that it’s time to address this situation,” he said.

Professor Simon Lewis, professor of Cognitive Neuroscience at the University of Sydney’s Brain and Mind Centre, agreed that knowledge of the impact of PD on Indigenous Australians was lacking.

He said it had can be difficult to recruit Indigenous Australians into research to gather data.

“We also know that [Indigenous Australians] have more concomitant disease. They are more likely to have diabetes, high blood pressure and other [comorbidities] that might impact upon the brain,” he said.

“There aren’t many individual genes that cause standard PD, but we are learning that certain genes may be associated with the developing PD through other processes,” he said. “It may well be that certain ethnicities have a higher frequency of those genes and knowing that fact may be useful.”

Professor Lewis said that such genetic knowledge may provide clues to develop treatments. For example, he said, treatments had been developed for Gaucher’s disease – in which patients are missing both copies of a gene producing an enzyme that clears “waste products” from cells. Importantly, around 5% of Parkinson patients are missing one copy of this “Gaucher’s gene”.

“The question is whether you could apply those treatments to patients with PD, who have a similar process going on, on a biological molecular level,” he said.

“The most important aspect, which has been under-recognised, is understanding different ethnic, racial and cultural perspectives in terms of disease,” he said.

Professor Fung said that for some patients with an Asian background, there was a perceived social stigma around the involuntary movements that were a common side effect in the medical treatment of PD.

“It’s important that we understand cultural biases in terms of their treatment preferences,” he said. “Are they culturally biased towards undertreatment because it looks a bit more like normal ageing, versus more effective treatment, but at the cost of involuntary movement and enhanced visibility of the disease? This is the sort of thing that research needs to tease out.”

Professor Lewis said that greater knowledge of the ethnic variations of PD was particularly relevant in a multicultural country like Australia. But, he said, there were many challenges ahead.

“You have this conflation of genetics and environment,” he said. “For example, there are people in Australia who are not keen to take tablets for their PD, but they will take a natural product called mucuna pruriens [a legume native to Africa and tropical Asia].”

Professor Lewis said that sources of mucuna pruriens, which contained a precursor of dopamine, could also be found in some diets, particularly in India.

“Clinicians may need to tailor the medication or the advice to your patient because it may well be that they are taking additional sources of treatment in their ‘standard’ diet.”

One thought on “Culturally relevant treatments for Parkinson disease”