When “my ear feels blocked” is a medical emergency 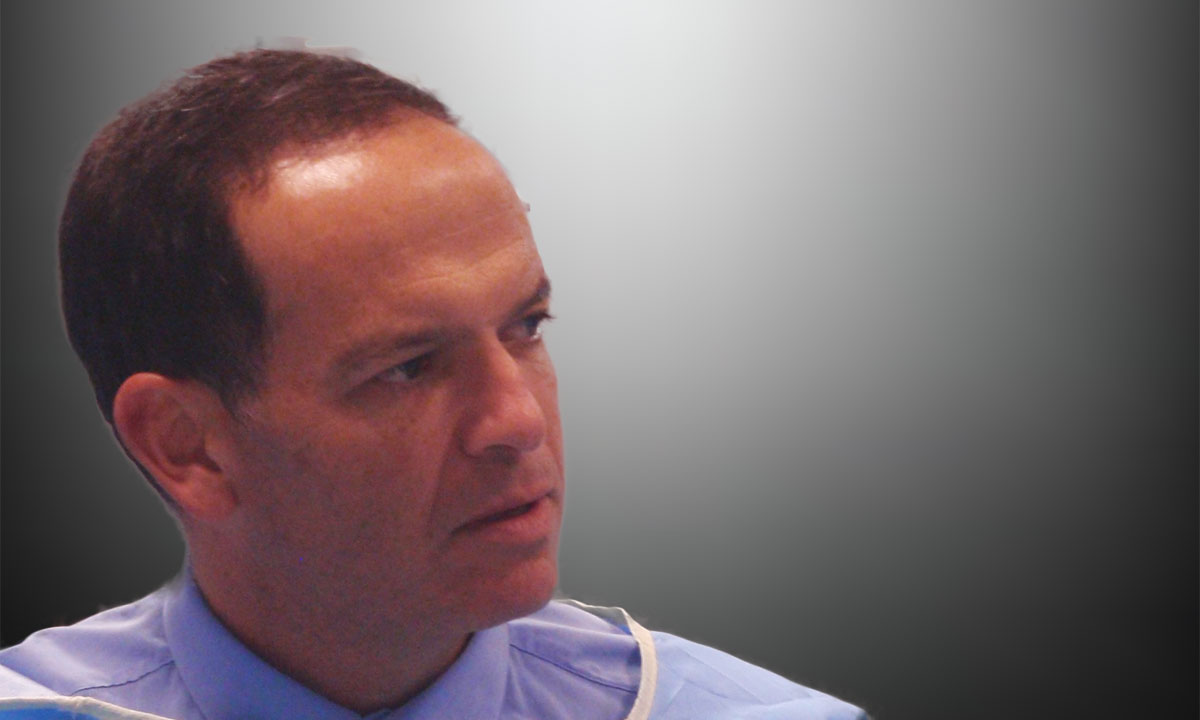 ONE of the common patient complaints to their GP or emergency department (ED) doctor is a sensation that one of their ears is suddenly blocked or feels full.

Unluckily for some of these patients, their symptoms will be brushed off and dismissed without even considering that a sudden nerve hearing loss, also known as sudden sensorineural hearing loss (SSNHL) can present just like this. Hearing loss is interpreted by the brain in many ways, including a sensation of blockedness or fullness.

What is so tragic is that if the diagnosis is not considered and not treated immediately, permanent deafness and troublesome tinnitus may be lifelong. SSNHL has a reported incidence of between 10 and 160 per 100 000 people depending on the country. It is distinctly different from progressive and gradual hearing loss, such as age-related presbycusis, which is usually bilateral and not sudden.

Unfortunately, there is a general ignorance of this condition that presents “out of the blue” in 90% of cases in completely well and healthy individuals. Simple high-dose steroids (50 mg prednisolone daily) for 10–14 days or until a diagnosis is confirmed will give most patients a greater chance of a recovery.

In fact, the American Academy of Otolaryngology – Head and Neck Surgery guidelines strongly recommend that practitioners offer steroids to patients in whom they suspect a sudden nerve hearing loss, even before an audiogram or definitive diagnosis is confirmed. The potential benefits of restoring hearing far outweigh the risk of side effects from what may be an unnecessary dose of steroids.

First, it is critical to differentiate between a conductive hearing loss and an SSNHL. There are several differential diagnoses of a painless sudden blocked ear in a completely well feeling patient.

Considering causes in the outer, middle and inner ear and remembering adjacent anatomical structures that refer sensations and pain to the ear are vital. The commonest conductive hearing loss cause is significant wax build-up in the canal or obvious otitis externa with swelling, inflammation and discharge. Wax is painless and moisture or water may expand the remaining wax to block the air pinhole. The hallmark of otitis externa is severe pain – which is unlikely in patients with SSNHL.

A sudden tympanic perforation or otitis media is associated with pain, dizziness and perhaps signs of infection. In my experience, a “red” or “dull” drum or fluid in the middle ear is too quickly and incorrectly diagnosed. It’s useful to always compare the blocked ear with the other healthy ear drum and canal. Unless the appearance is significantly different, your diagnosis is probably incorrect. However, if the patient has a severe upper respiratory tract infection or has just flown or dived, perhaps this is a more reasonable diagnosis.

Surprisingly, the appearance of the ear canal and tympanic membrane in sudden nerve deafness is almost always completely normal and this should raise your suspicions that you need to consider the inner ear. Simple tuning forks will demonstrate a Rinne negative test on the affected side and a Weber test that lateralises to the opposite good ear. If the Rinne lateralises to the affected (blocked) ear, it is likely a conductive loss (outer ear canal or middle ear pathology). If you don’t have a tuning fork, simply ask the patient to hum. The humming sound should be heard in both the patient’s ears. If the sound is heard only in the opposite ear, this may indicate an SSNHL in the blocked or full ear.

For most patients, the cause of SSNHL is idiopathic, but is thought to be due to inflammation of the cochlear. Viral aetiologies are the most common, together with vascular causes, microemboli, haemorrhage, head trauma, loud noise exposure (concert, explosion, firecracker), neurological diseases (multiple sclerosis) and, rarely, tumours (acoustic neuroma). Herpes simplex type 1 is a common virus and if herpes zoster is involved, vesicles maybe seen on the tympanic membrane.

If you suspect an SSNHL, discuss starting steroids immediately with the patient and arrange referral for an urgent hearing test. If steroids are commenced within 24–72 hours of onset, there is a 30–60% chance of recovery of the hearing loss. The patient can then be referred to an ear, nose and throat specialist for further monitoring and investigations.

The evidence for efficacy of antivirals, hyperbaric oxygen and other treatments is weaker. Antibiotics, decongestants, antihistamines and ear drops are totally ineffective and not indicated. Emergency imaging in the form of computed tomography and magnetic resonance imaging scans is not recommended unless an underlying serious pathology is suspected.

In a patient with SSNHL combined with vertigo, a complete labyrinthitis (inflammation of the cochlear and vestibular system) is suspected. Early steroids are again indicated to treat hearing loss.

The take-home message is if you see a well patient with a blocked or full feeling in their ear, please exclude an SSNHL. If in doubt, request an urgent audiogram and commence steroids within 24–72 hours until the diagnosis is confirmed or excluded.

Dr Peter Friedland is an ear, nose and throat consultant at Sir Charles Gairdner Hospital in Perth. He is Head of Clinical Research at the Ear Science Institute Australia, associate professor at the University of Western Australia and professor at Notre Dame University. He can be found on Twitter at @entperth.