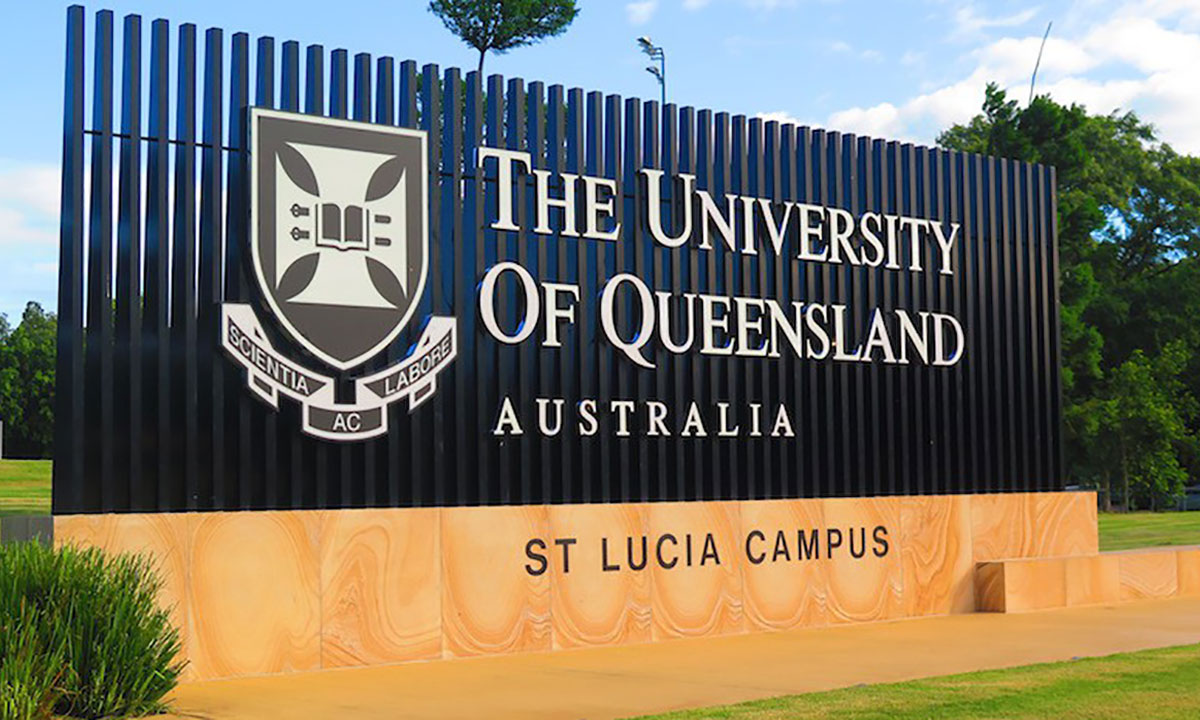 The researchers, the university and the bizarre medical cult

A FRESH research misconduct imbroglio has demonstrated that a career in the health professions is no bar to believing in bizarre, unproven treatments such as “esoteric breast massage”.

The University of Queensland (UQ) has confirmed that it is investigating “undeclared conflicts of interest” by members of its medical faculty, after the publication of three articles (here, here and here) that explore the supposed benefits of questionable treatments promoted by an organisation that has been labelled by a prominent Professor of Medicine as a “dangerous cult”.

The organisation in question, Universal Medicine, is based in Lismore, in northern NSW and was founded by Serge Benhayon, a former tennis coach with no medical qualifications who claims to be a descendent of Jesus Christ, as well as a reincarnation of Leonardo Da Vinci. Universal Medicine has around 700 followers, mostly women, in a number of countries.

Sadly, not all doctors are as sceptical as Professor Dwyer. Believers allegedly include a Brisbane-based GP who is both a public advocate of Universal Medicine and an associate lecturer in UQ’s Faculty of Medicine. There is also the case of Dr Samuel Tae-Kyu Kim, a respiratory physician who has previously lectured at UQ. Last year, Dr Kim was reprimanded by the NSW Health Care Complaints Commission for failing to disclose his involvement in Universal Medicine when referring a patient to one of the group’s practitioners for an “esoteric lung massage”. Dr Kim had previously informed his patient that “deep-seated grief is a major driving factor in lung disease”.

The three articles that have triggered UQ’s investigation all have the same lead author: Christoph Schnelle, a medical researcher at UQ’s Faculty of Medicine. Two of the articles look at the supposed superior health of a group of women associated with Universal Medicine compared with the general population. Under the “Conflicts of Interest” section, the authors wrote “None declared”, despite the fact that Universal Medicine’s own website has a whole page devoted to Schnelle as a “Man of Truth”.

A third article is a study protocol for the use of Universal Medicine’s “esoteric connective tissue therapy” for chronic low back pain. Christoph Schnelle is again lead author, with another UQ Faculty of Medicine member, Dr Mark Jones, listed as an investigator.

Talking to the ABC, Professor Dwyer described the authors as having an “unbelievable conflict of interest”.

“The researchers have let the university down badly in their fervour for promoting the benefits of Universal Medicine’s approach to treatments, which have no basis in science and couldn’t possibly be effective,” he said.

The case has also drawn the ire of the two journals in which the articles were published. The Canadian-based Journal of Medical Internet Research says that it is considering retracting the two articles it has published and adds that “the omission of this conflict of interest … is a clear violation of our policies”.

Meanwhile, the UK-based Biomed Central says it is investigating the article it published on the back pain trial protocol. That article did mention that some of the authors “attend Universal Medicine events”, although it said they did not receive “any funding, reimbursement, instruction or direction of any kind from Universal Medicine”.

This is not the first research misconduct scandal to hit UQ. In 2015, Faculty members Dr Caroline Barwood and Dr Bruce Murdoch were among the very few medical researchers ever to face criminal charges in a case of research misconduct. Both were found guilty of fraud for falsifying research into Parkinson’s disease, and both received suspended sentences.

In confirming its investigation into the ties of several of its faculty members to Universal Medicine, UQ Pro Vice-Chancellor of research Professor Mark Blows said that the university “takes research integrity extremely seriously”.

“When investigations into allegations of errors or research misconduct are substantiated, the university notifies the relevant academic journals, funding agencies and issues public statements as appropriate,” Professor Blows noted in a press statement.

18 thoughts on “The researchers, the university and the bizarre medical cult”