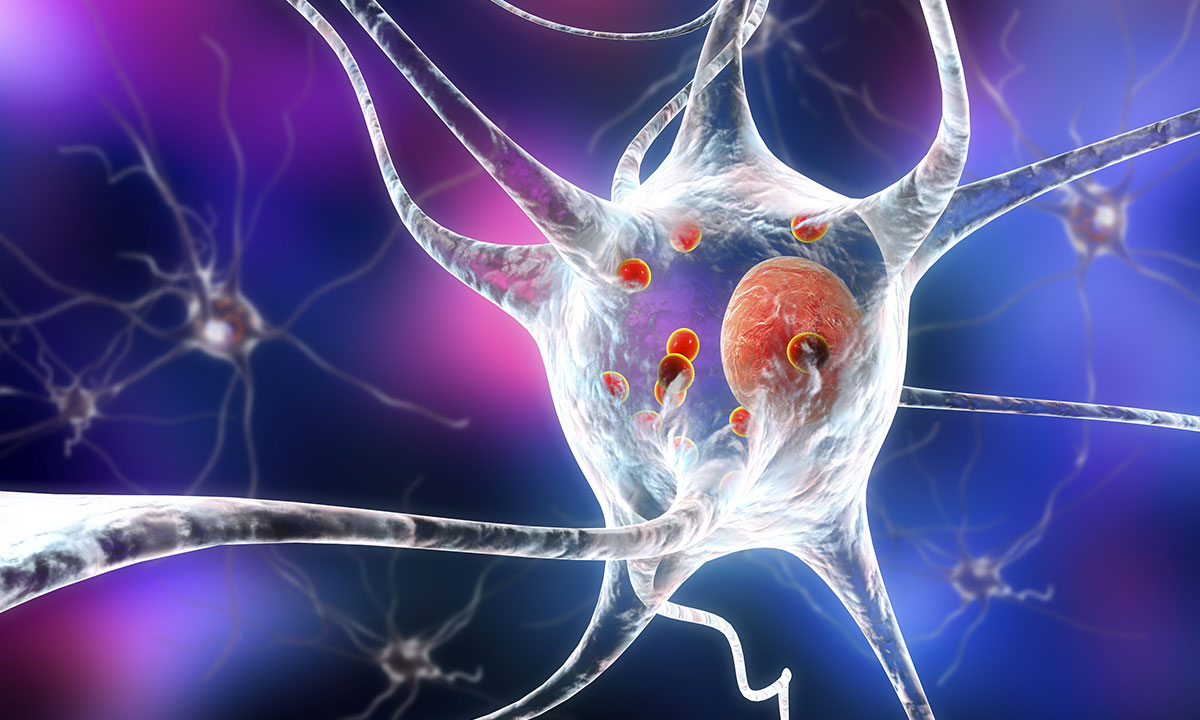 Broadening our view of Parkinson disease

CLASSICAL teaching about Parkinson disease (PD) – that symptoms are predominantly due to dopamine deficiency – is proving far too narrow in light of recent discoveries that are raising hopes of future disease-modifying therapies.

In an article published online by the MJA, Simon Lewis, Professor of Cognitive Neuroscience at the Brain and Mind Centre at the University of Sydney, said that there had “never been a more exciting time in the pursuit of an effective treatment to slow, stop or reverse Parkinson disease”.

Scientists had now identified several genetic causes for the disease and were increasingly aware of a range of processes occurring at the neuron level in patients with PD, Professor Lewis wrote.

He added that there was also evidence of a prominent role of neuroinflammation in PD, and that some studies also supported the theory that Parkinson was a prion-like disease – caused by ingestion or inhalation of an agent.

Professor Lewis wrote: “While our understanding of Parkinson disease has been growing inexorably, this has only served to reveal its ever increasing complexity.”

“How the currently identified … mechanisms underlying Parkinson disease interact is not understood … It would appear that in any single patient there are multiple pathophysiological processes concurrently at play.”

In a linked MJA podcast, Professor Lewis highlighted the challenge of picking the right treatment target.

“It may well be that you target one of those processes, such as removing an abnormal protein and clearing the junk out of the cell, but you don’t actually know if that junk was trying to protect the cell … It might be that what we need to do is create a ‘dirty bomb’ or a ‘dirty drug’ that covers all these bases,” he said.

Professor Lewis said that a phase 2 study repurposing the diabetes drug exenatide in patients with PD  had recently raised hope.

The study, published in the Lancet in October 2017, found that Parkinson patients who received the glucagon-like peptide-1 agonist exenatide (n = 31) for 48 weeks in addition to their regular medication had improved motor scores at 60 weeks, as measured by the Movement Disorders Society Unified Parkinson’s Disease Rating Scale Part 3. By contrast, patients in the placebo group (n = 30) had worsening motor scores.

Dr Mac Shine, neuroimaging Research Fellow at Sydney Medical School, told MJA InSight that the exenatide results were “definitely exciting … as they’re starting to provide some evidence for the idea that Parkinson disease and other dementias occur secondary to damage in the ascending arousal system – a set of brain regions that act like the ‘powerhouse’ for the brain; constantly active, and controlling information processing.”

Dr Shine, who is currently researching how non-dopaminergic neurotransmitters are implicated in PD, agreed that there has been a recent uptick in optimism among researchers working in the field.

“Right now, it feels like we’re finally starting to make some conceptual progress on what might be causing the condition – partly because our understanding of the disease has moved beyond the classical model of pure dopamine deficiency,” he said. “There’s still a long road ahead, but the hope is that we might start to see real clinical benefits, albeit in the generation of children being born today.”

Professor Peter Silburn, an expert in deep brain stimulation and Clinical Director of the Queensland Brain Institute’s Asia-Pacific Centre for Neuromodulation, said that PD was “much more than a motor disease or a movement disorder”.

“It’s a whole brain disorder and that’s why it affects so many areas of the mind and body,” he told MJA InSight.

Professor Silburn said that one of the biggest problems with Parkinson research was its subjective nature.

“Symptoms are subjectively assessed, fluctuate quite a lot in patients with Parkinson disease and there are varieties of Parkinson disease; so, it’s not straightforward to link treatments with changes in symptom burden.

“Also, studies tend to assess motor symptoms such as tremor, stiffness and slowness, but the psychological impacts of Parkinson disease are often more debilitating – things such as anxiety, depression, behavioural change and dementia.”

PD has been linked with exposure to modern environmental factors, including pesticides and herbicides. However, Professor Silburn said: “Parkinson disease appears to be described in the ancient Ayurvedic literature – people shaking, stooped, slow. It pre-dates modern life”.

For existing patients, Professor Silburn said that the best advice for symptom relief was to stick with evidence-based treatment – allied health inputs, prescribed medications, or deep brain stimulation if the medicines caused intolerable side effects or were not maintaining quality of life.

“Also, never forget the importance of improving core strength and keeping fit. There’s good evidence in animals that if you keep the animal mobile and stimulated, the brain makes new brain cells,” he added.

2 thoughts on “Broadening our view of Parkinson disease”