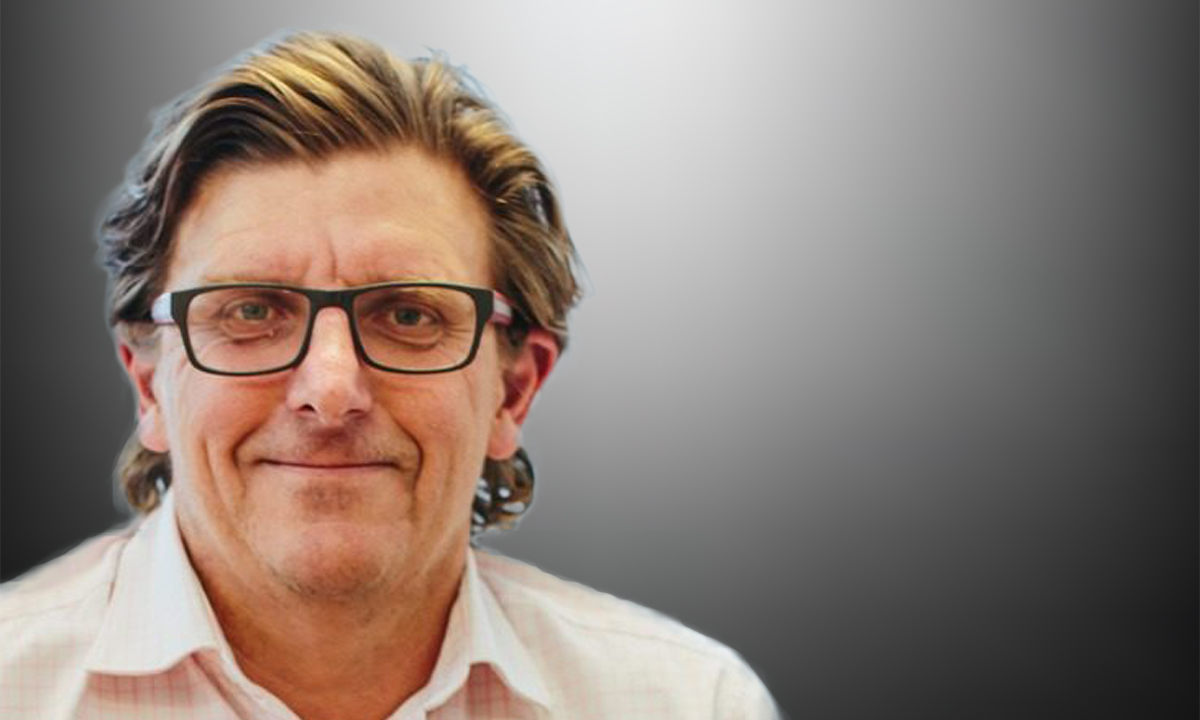 I RECENTLY was able to host a Grand Round at Peninsula Health to discuss doctors’ mental health.

There were a number of issues discussed, but I would like to focus on normalisation – the process of bringing, or returning, something to a normal condition or state.

In the hospital workplace, “normalisation” would be being able to discuss our mental health like we would a broken leg.

The medical culture normalises the conversations about abnormal behaviour all the time. The list is endless – how many hours we can work without sleep, how many operations we can perform exhausted, how many patients we can see, how we can leap over tall buildings in a single bound. We wear these as medals of honour on our chest and dare – and sometimes intimidate – others, especially juniors, into following, implying that if they don’t, they are not made of the right stuff. It’s a baptism of fire for most doctors, and, sadly, it can be a fatal one.

The result is destructive internal self-talk. But doctors are humans who, like all humans, can be vulnerable. It’s that vulnerability we need to embrace to become better doctors and better humans. Normalising our vulnerability would be a good step forward in the medical culture, perhaps much more so than “resilience building”. Vulnerability is an enduring signature trait in any person, but especially doctors.

Minister Hunt called for a normalisation of mental health of doctors, indeed, of all people, and he shared his own story about his mother, a nurse dealing with bipolar disorder.

I followed with my own story about how seriously ill I was with depression, the barriers I faced, and that I am now recovered, working and glad I am alive.

What is my story?

In brief, I was battling severe depression and constant suicidal ideation. I needed help.

There were many barriers to seeking help. Some were internal, though far more were external – the fear for my career (mandatory reporting loomed large), what would happen if my colleagues found out, would they support me, would they treat me differently?

An abnormal magnetic resonance imaging scan revealed that it was a neurological episode – perhaps transient global amnesia, perhaps a stroke. That diagnosis allowed me some much-needed space to recover, because now I had an organic, visible, neurological problem and not an invisible mental health disorder. Before the diagnosis, it was not clear to me how I would get assistance, but having the abnormal scan gave me that space, albeit briefly.

Lying in that emergency department bed I was seeing my life flash in front of me, and I vowed that if I recovered I would not to allow a similar dilemma to happen to others.

I became a beyondblue speaker. I also speak at and organise Grand Rounds – not for fame or fortune, but as an attempt to get others to seek help much earlier, to make it normal in everyday conversation, not just in medicine but in everyday life.

This openness comes at a cost to me still. For me it’s is a double-edged sword. Countless individuals seek me out after talks and share their own story. They are much too afraid to do so in public because they fear for their career. This can be confronting for me and I may seem distant at these events, but please understand.

The other side of that sword is that being so open can lead to me being targeted and discriminated against, but little of this has come from patients.

Which brings me to the issue of tea rooms for doctors. Or rather the lack of them.

In my residency days, we had quarters where we were able to retreat for some space. They had tubs of almost undrinkable coffee, milk that needed the sniff test and stale white bread. Hardly elitist, but very much an informal sanctuary.

I now have come to understand how very important this space was to our wellbeing in those days. It was the informal debrief of the day or night on call. We normalised and shared our experiences. I have little doubt that this helped my mental wellbeing at a difficult time.

These tea rooms have gone largely in our modern hospitals, where committees in charge of effective space utilisation see this empty space as “high-yield” space. Is this space utilised for clinical work? Rarely, I would suggest.

Our country has an obesity crisis, with ever-expanding waistlines. In health, it’s the administrative waistline that is expanding and filling these precious voids.

I have no doubt that at some stage this will be realised and interest in the need for these safe areas will be rekindled. A consultancy company no doubt will provide the details of how they should be implemented, at great financial cost, of course.

We must normalise the conversations about mental health. The barriers for this to effectively and safely occur need to be smashed down and those tea rooms returned to their most useful state.

Doctors need safe spaces where they can debrief with colleagues

7 thoughts on “Normalising the conversation about doctors’ mental health”