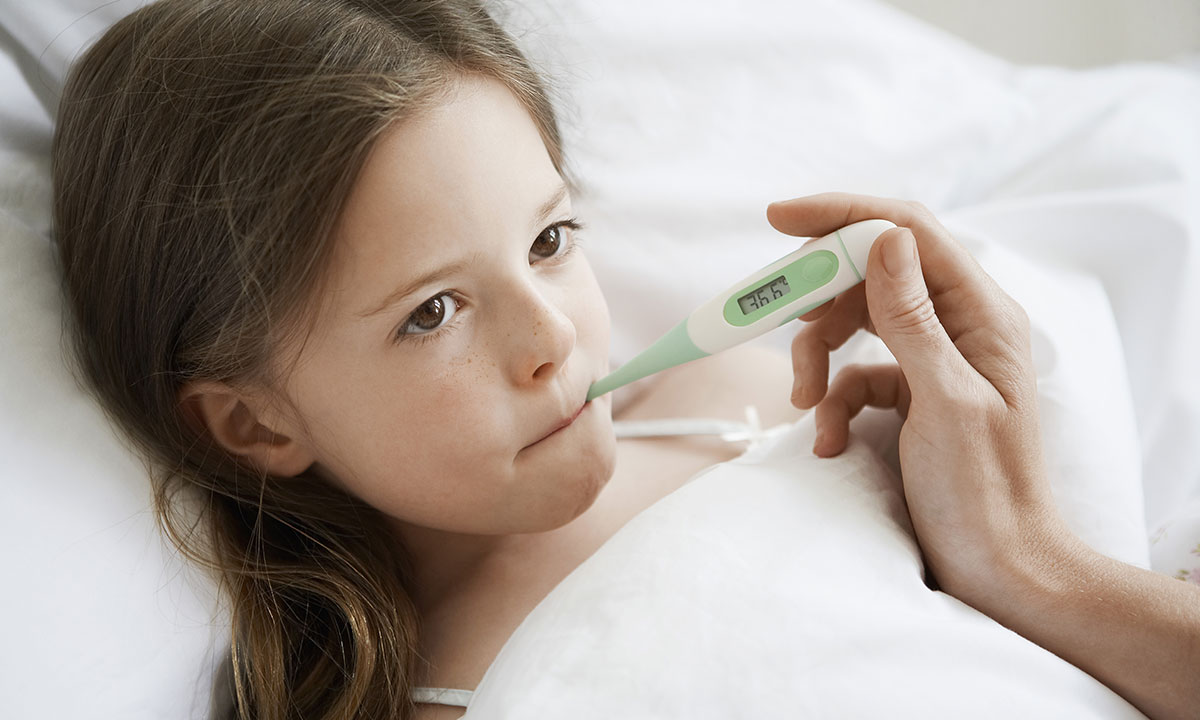 Managing childhood conditions: “we can do better”

MANY common childhood conditions are not being managed in line with clinical practice guidelines in Australia, according to a study published in the Journal of the American Medical Association.

An Australian population-based study found that about 60% of health care provided to children up to age 15 years was in line with clinical practice guidelines (CPGs).

The study evaluated medical records for 6689 children who had had 15 240 visits to emergency departments, inpatient admissions, or presentations to paediatricians or GPs in 2012–2013. The study considered care provided in Queensland, South Australia and New South Wales.

The researchers considered 17 common, high burden conditions such as asthma, attention-deficit/hyperactivity disorder, tonsillitis, and head injury. They identified 479 quality of care indicators for the management of these conditions, ranging from nine indicators for eczema to 54 for head injury.

The researchers said practice variation persisted despite decades of “development and endorsement of CPGs designed to promote the uptake of evidence into routine practice and to [standardise] care”.

“The problems with CPGs … include redundancy, lack of currency, inconsistent structure and content, voluminous documents, and concerns about the quality of evidence on which CPGs are based.”

An accompanying editorial noted that most indicators were consensus-based and almost 75% lacked any formal evidence grading.

Lead author Professor Jeffrey Braithwaite, founding director of the Australian Institute of Health Innovation at Macquarie University, said that the purpose of the research was not to “point the finger” at clinicians.

“This [result] is probably better than most cases in the world, but … we can still do better,” Professor Braithwaite told MJA InSight.

“It’s one of few attempts to look at outcomes in the whole health system. And what it shows is that the issues are system-wide,” Professor Fasher said.

“There’s room for improvement everywhere, not just in general practice, which is where some non-GP specialists often point the finger.”

Professor Fasher said that the research contributed to the literature which highlighted the value of measuring outcomes. He emphasised that quality improvement depended on outcomes being measured.

“We have islands of excellence [in measuring outcomes], but basically the system focuses on how much money is being spent, not on the value we get for the investment. This research helps those of us who are interested in system transformation,” Professor Fasher said.

In the study, the researchers highlighted specific examples where practice had deviated significantly from the evidence, including the prescription of acid-suppression medications for infants thought to have gastroesophageal reflux disease (GORD). They found that 41% of infants who were “healthy and thriving” were prescribed these medicines for irritability and unexplained crying at their first visit, despite there being no evidence of benefit and evidence that indicates harm.

“GORD does not occur under 4 months of age and no baby should be on antacid or proton pump inhibitor medication,” Professor Fasher told MJA InSight. He said a whole-of-community campaign initiated by GPs in Christchurch, New Zealand, had all but eliminated the practice.

“These things won’t change by saying ‘let’s run a webinar’,” Professor Fasher said. “The culture has to change.”

Dr Paul Bauert, senior paediatrician at Royal Darwin Hospital and paediatrician representative on the Australian Medical Association Federal Council, said that the relatively low rate of adherence to clinical practice guidelines was concerning, but not surprising.

“There is probably a general distrust of guidelines,” he said. “They are put together by considering the available evidence and, for many of the paediatric conditions we are talking about, the evidence in terms of randomised controlled trials and meta-analyses just isn’t there.”

Dr Bauert added that many guidelines were not equally applicable across all geographical areas. “In rural and remote settings, some of the guidelines just don’t work,” he said.

Dr Bauert was involved in the development of the Australasian Bronchiolitis Guideline as part of Paediatric Research in Emergency Departments International Collaborative (PREDICT) research network, and said he appreciated the complexity of the process.

“[Developing these guidelines] took many, many months and required people from across the spectrum of health care to work together to come up with satisfactory clinical guidelines. This is for a condition that really should be straightforward but, depending on your clinical settings, your guidelines differ,” he said.

“For instance, I work with Indigenous children, and the use of antibiotics has to have a reasonably high priority if you suspect complications from bronchiolitis, which just won’t occur in a metropolitan setting.”

Dr Bauert said that adherence to guideline-based paediatric care was unlikely to change until clinicians were provided with guidelines that were both evidence-based and accessible.

“With 54 clinical indicators for head injury, who is going to read this voluminous stuff? Until we do have guidelines that are readable and more heavily evidence-based for particular populations, we will continue to have problems with adherence.”

Professor Braithwaite said that simplification of guidelines was essential, but care was needed to not “dumb down” these documents. “All of this is a balance.”

He said that it was important for clinicians to have information at their fingertips, and this could be achieved with better IT support, more accessible guideline formats, and more immediate access to test results. He added that the MyHealthRecord could help to ensure clinicians also had up-to-date patient histories.

“There is a bit of inertia in some quarters, so keeping people up to date and making guidelines accessible is important,” he said. “But we can’t do any of this system’s improvement without taking clinicians with us. A good health system is a multistakeholder enterprise, so just pointing fingers is not useful, we just need to get the system on a better improvement gradient.”

One thought on “Managing childhood conditions: “we can do better””