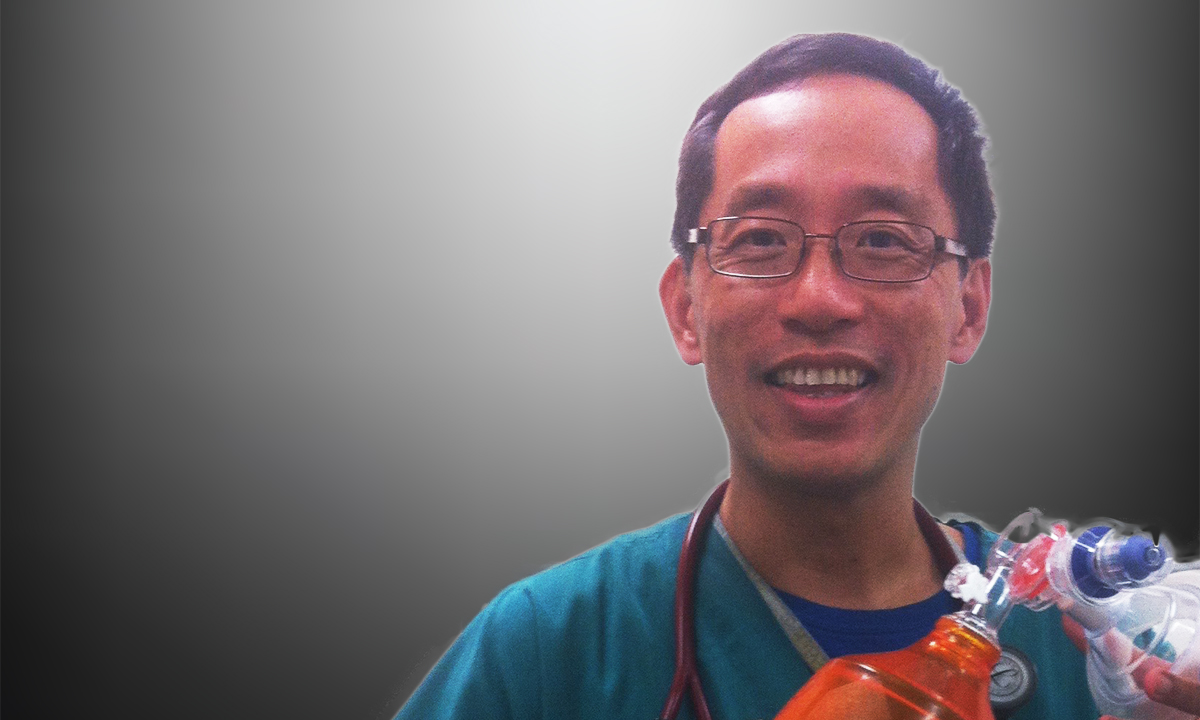 THE question of sick leave entitlements for doctors is a complicated one, given that doctors are much less likely than other health care workers to take days off sick.

Battling on through illness and not letting the side down has traditionally been seen as an attribute, with taking time off seen as a weakness. Doctors are wary about their absence forcing increased workload on their peers and view themselves as being difficult to replace at short notice. They are afraid of negative effects on career progress of using sick leave entitlements.  Although the majority of doctors believe that working while sick poses risks to patients, most would still front up for work. They worry about letting colleagues and patients down and fear the hospital does not have sufficient backup resources to compensate for their absence.

Absent health care workers with a transmissible illness such as influenza do not  expose colleagues and the patients they look after to infection risk. Sick leave entitlements aim to allow medically or psychologically debilitated staff time off to seek care and recover. Injured staff gain opportunity to seek acute care then undertake long term rehabilitation programs at the employer’s expense if injury was incurred at work.

However, the possibility that inappropriately taken sick leave in medical care settings imposes health and additional workload risk for overburdened colleagues who turn up needs to be brought to attention.

Sick leave offers the guarantee of being paid while recovering and confers the assurance of an altruistic and caring community-mindedness among employers. The mind rests easy if one’s job is not under threat when not able to fulfil work obligations when ill or injured. Such policy, when fairly and equitably implemented, leads to a healthier, happier and more sustainable workforce.

A national general workforce survey conducted by Direct Health Solutions (DHS) concluded that Australians claim, on average, 10 sick days per year, which is high compared with other advanced economies. The survey, conducted annually since 2008, covers almost 100 Australian organisations and about 220 000 employees. On any given day, an average of one employee out of 12 will be absent from work in Australia. This costs employers $3230 per person and incurs $33 billion in payroll costs and lost productivity per year. Australia’s high absenteeism leads to 88 million working days being lost annually. Workers who cover for their absent colleagues are a third less productive, with an overwhelming 90% of respondents to the DHS survey indicating that unplanned absences added to the workload. Two-thirds of respondents faced increased stress, and half believed absences hurt workplace morale. Two in five said that covering for others reduced the quality of their work.

Although UK hospital doctors only take an average of 4.4 sick days off a year (compared with 17 days for nurses and 25 days for ambulance staff), this appears to have risen by 25% among junior doctors and consultants between 2011–12 and 2014–15.

In order for doctors who are sick or stressed to take time off work without feeling guilty about appropriately taken absenteeism, hospitals and clinics need to set up contingency plans that can be implemented at short notice to make up for unplanned shortfalls in clinical staff. Such strategies should be tailored to local specifications, caseload volume, acuity and ease of access to locum medical staff.

Supervisors of junior doctors need to better define and communicate “the spectrum and severity of sickness symptoms that should preclude a healthcare worker from working in a clinical setting” at the start of their rotation. Routinely rostering more staff allows pre-emptively setting up work restrictions during the peak influenza season without incurring predictable health care worker shortages.

Health systems can no longer expect medical staff to work at peak capacity at all times, with no redundancy to accommodate acute illness. Doctors already feel pressured to deny their own needs (giving up meals, bathroom breaks, even caring for our own illnesses) in order to meet the escalating and unsustainable demand for health care.

We should not also be subjected to the acute stresses, physical and psychological toll exacted by having to compensate for our absent peers. Furthermore, sick doctors should not feel compelled to turn up for work to maintain their altruistic community-minded outlook, peer reputation for resilience and career progress.

I’d urge health care managers to plan and fund additional resources and staff to better handle medical sick leave. Doctors already at work are then not burdened with the adverse health effects incurred by excessive workload from having to take up the slack. Conversely, those who are injured or ill can recover at home without worrying about self-censure or the criticism of their peers and supervisors.

Joseph Ting is an adjunct associate professor in the School of Public Health and Social Work at Queensland University of Technology in Brisbane.

I feel guilty if I take sick leave