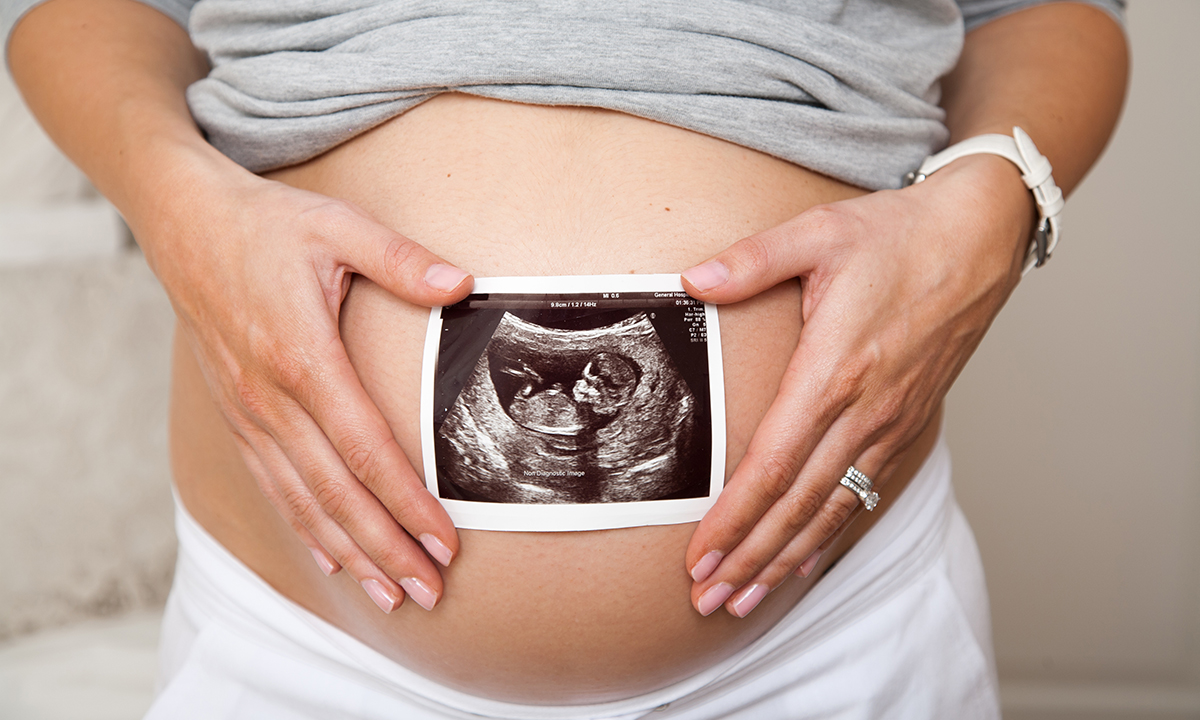 WOMEN who report experiencing “baby brain” during pregnancy can be assured that it’s not all in their head, with Australian researchers confirming in the MJA that a small degree of cognitive impairment is associated with pregnancy.

They warned that their results should be interpreted with caution, given that the cognitive function of pregnant women remained within the normal range.

“Given the small to moderate effect sizes of the differences and the limited number of longitudinal studies available, our findings need to be interpreted with caution, particularly as the declines were statistically significant, but performance remained within normal ranges of general cognitive functioning and memory,” they wrote.

Lead author Sasha Davies, a PhD candidate at Deakin University, said that the degree of cognitive impairment found in the study was not extreme and usually only noticeable to the woman herself, and perhaps her partner.

“So as much as you might see a small cognitive decline, it’s not going to be anything that is very drastic,” Ms Davies told MJA InSight. “We don’t think it’s going to affect their professional lives or their personal lives.”

Ms Davies said that researchers were yet to identify the mechanisms responsible for the change. She said factors such as hormone levels, stress, anxiety and mood changes had been suggested in other studies.

“We know that all those factors have an impact on cognition in other groups, but we don’t know that that’s the key reason for this change that we see in pregnancy,” Ms Davies said.

“An intriguing study published last year showed there are reductions in grey matter in the brains of pregnant women in regions known to be closely tied to processing social information, such as decoding infant facial expressions and establishing healthy bonding between mum and baby. This presents a compelling idea that ‘baby brain’ is actually an important adaptive phenomenon that might help women prepare for raising their children by allowing their brains to adapt to their new role as new mothers,” Ms Davies said.

In an MJA InSight podcast, co-author Associate Professor Linda Byrne, Deputy Head of the School of Psychology at Deakin University, said that there were several steps that women could take to minimise the impact of these cognitive changes in pregnancy.

“Fatigue often plays a big part in our cognitive functioning, so sleep hygiene is really important … particularly in the first and last trimesters. In the first trimester when you have the massive surge of hormones and you’re feeling unwell, and in the last trimester when you’re large and uncomfortable, those are the two periods when people tend to report more fatigue. So, making sure that you’re well rested, that’s going to improve your cognitive abilities,” she said.

Maintaining good nutrition and exercise habits were also important, Professor Byrne said. She also advised women to make use of memory aids, such as phone apps and reminders.

“Even for people who once relied upon their memory quite easily, making lists and writing reminders is a good way of just making sure that if there are important things, then we are not going to miss those.”

Mrs Davies and her research team are recruiting participants for a follow-up study that will track women from pre-pregnancy through to the post-partum years to evaluate the longer term cognitive effects of pregnancy.