Record heat a grim reminder of what’s to come 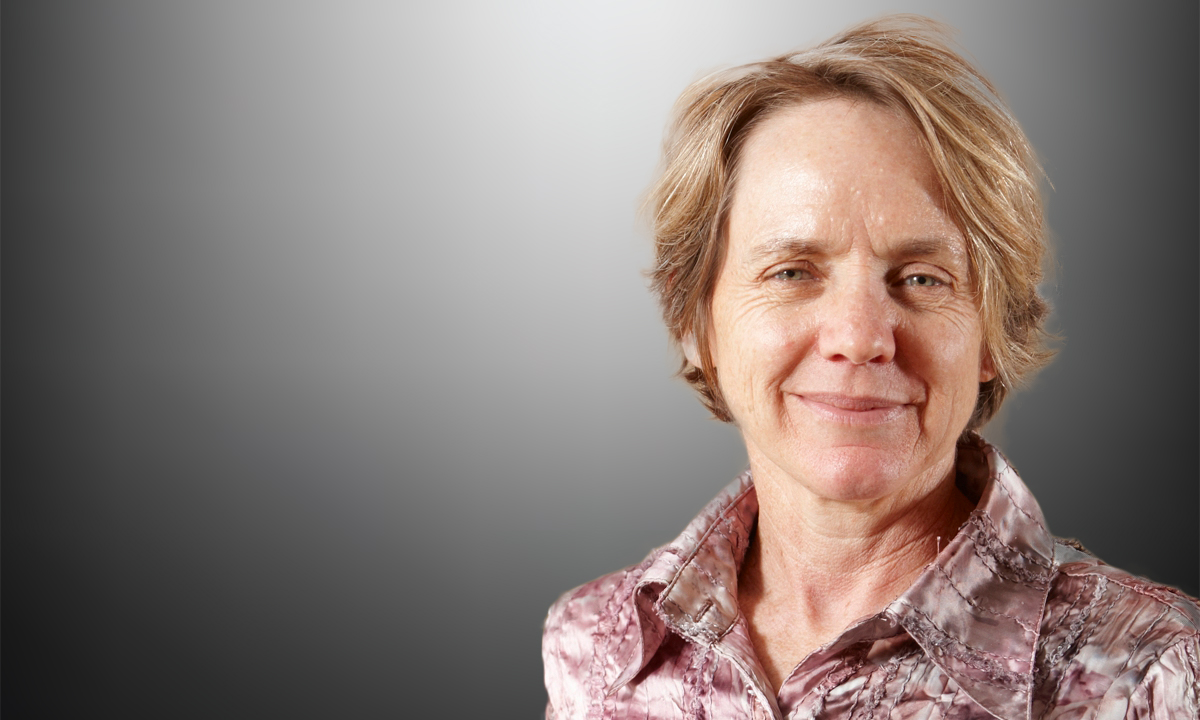 NEWS of record-breaking temperatures, storms, droughts and flooding rains are becoming so common now, it could be said that this is the new normal. This past summer was no exception, with NSW experiencing its warmest and Queensland its second warmest summer on record.

In addition, many parts of Australia had exceptionally high rainfall, such as parts of Western Australia and the Northern Territory which experienced record rainfall. On the other hand, Gippsland in Victoria, areas of eastern Queensland and north-eastern NSW had rainfall levels in the lowest 10% of observations.

In 2016, Australia’s fourth warmest year on record, the average temperature was 0.87oC higher than the 1961–1990 average. That this warming is due to increased CO2 and other greenhouse gases in our atmosphere is clear, and this, together with global inaction to reverse the trend, makes it almost certain that temperatures will continue to increase for some time to come.

What does this mean for our health?

Heat stress can kill: either directly via heat stroke or by precipitating cardiovascular and other diseases. The most vulnerable are the elderly, the very young, those with chronic diseases and people working outdoors. Most large hospitals have a heat wave emergency plan in order to deal with the increased numbers of patients attending emergency departments.

The heat doesn’t just kill people. Wildlife and pets are vulnerable too and, particularly wildlife, have no place of reprieve.

The heat also impacts on human systems through which there are consequent health and social impacts. Transport and electricity infrastructures are stressed and may fail and, importantly, our food systems may too be affected.

It is not just the heat that can threaten our food. In the UK at the moment, broccoli and iceberg lettuce are being rationed and the prices of many other fruits and vegetables are inflated, due to crop failures in Spain following unprecedented storms. The millennium drought in Australia pushed the price of fruit and vegetables higher, decreasing consumption in a population already not consuming enough. Mental health stress from loss of income for farmers affected by drought and heat is a real phenomenon, and growing climate variability will increase these impacts.

Doctors manage risk with their patients every day, such as in deciding whether or not to investigate a patient’s symptoms or which treatment regimen to use in a patient with multiple morbidities.

What would happen if we applied a risk management approach to the current and predicted impacts on humanity of ongoing increases of CO2 in our atmosphere? Would we be taking a business as usual approach?

Scientific evidence suggests that we would not. The evidence is clear. We need to make drastic cuts to our CO2 emissions in order to avoid dangerous climate change – which is thought to be increases in global average temperatures of more than 2oC. We also need to adapt to rising temperatures that are inevitable because of the CO2 levels already in our atmosphere. This adaptation will require increased investment in almost all of our human systems, including health services and public health infrastructure. We will need to strengthen our surveillance systems, improve early warning systems, change urban design to minimise heat retention, and make our infrastructure more resilient to climate extremes.

At this time, Australia is not doing any of those things.

Australia’s CO2 emissions are rising and our government is actively supporting Australia’s fossil fuel industry, including a new massive coal mine. Opposition to fossil fuel extraction and combustion is not ideological; it is a rational response to scientific evidence. Any policy, funding or activity that supports and promotes fossil fuel industries harms humanity and risks our health and wellbeing.

This dissonance between the evidence and action has many parallels in public health and medicine, but there are no other areas where evidence is not heeded that will have the same catastrophic consequences for humanity and other living things.

It behoves those of us who do accept the evidence to actively advocate for meaningful climate action in Australia and globally, and to critically assess what actions are being taken by our governments and decision makers in the name of responding to climate change.

Associate Professor Linda Selvey is a teaching and research academic in the University of Queensland’s School of Public Health.

Climate change has, and will continue to have an impact on human health