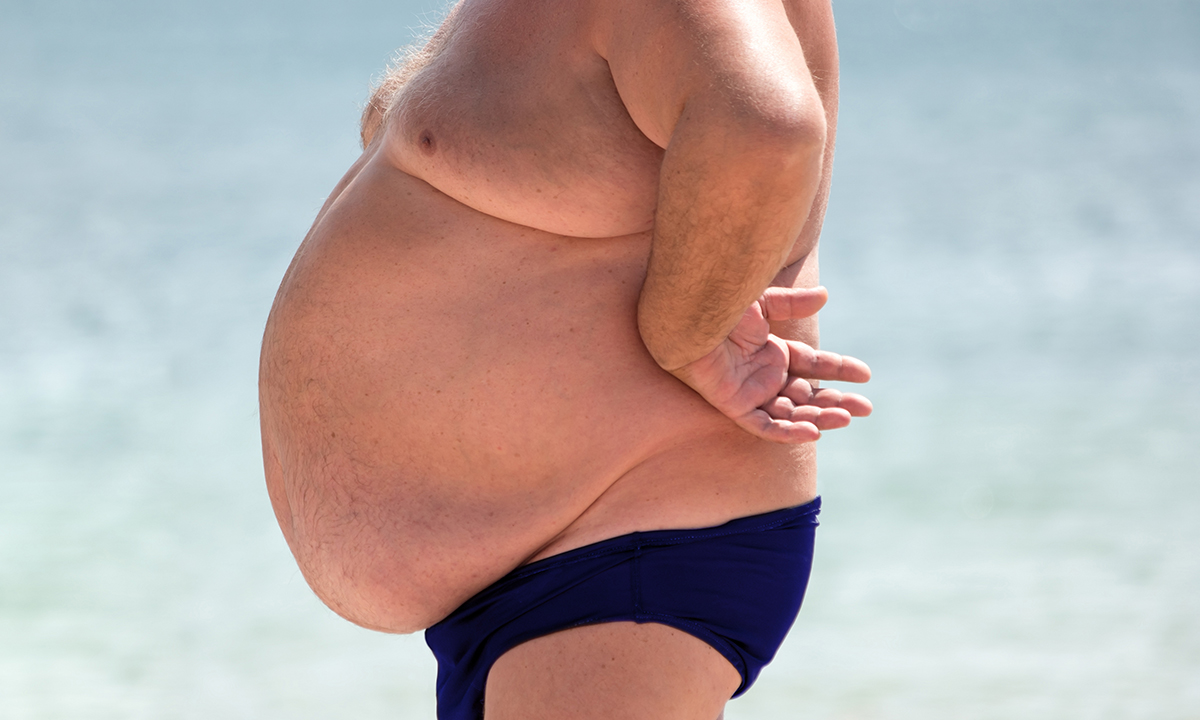 Obesity: we’re not even at first base

A LACK of commitment from governments means Australia is “not even at first base” in dealing with the public health pandemic of obesity, says a leading expert.

Stephen Colagiuri, professor of metabolic health at the University of Sydney’s Boden Institute of Obesity, Nutrition, Exercise and Eating Disorders, told MJA InSight that the recent National Health Summit on Obesity had shown that the health community had a plan to tackle obesity, but added that political action was also needed.

“There is no magic bullet, but at the moment we are not even at first base in having a meaningful engagement with government,” Professor Colagiuri said.

“The main issue is government – mostly the Commonwealth and to a lesser extent the states – not being committed to recognising that obesity is a major problem.

“A lot of [the obesity problem] is blamed on individual behaviour and personal responsibility, rather than governments taking responsibility and trying to contribute to the solution.”

Professor Colagiuri was commenting on an article published online by the MJA by Professor Nicholas Talley, Pro Vice-Chancellor of Global Research at the University of Newcastle and Editor-in-Chief of the MJA.

Professor Talley told MJA InSight that Australia needed to redouble its efforts across the board.

“We haven’t taken a coordinated national approach to try and reduce the problem, and there is evidence internationally that there are more things we could do that would make a real difference.”

He said this approach must be multipronged to be effective, because one initiative on its own, such as promoting exercise, would not work.

“Politicians are interested, but as always, the issue is prioritisation of problems. However, I would argue that this one needs to be prioritised higher than it currently is.”

The MJA article summarised the concerns raised at the National Health Summit on Obesity, which was coordinated by the Council of Presidents of Medical Colleges and held on 9 November 2016.

With experts, clinicians, public health practitioners, researchers, educators, town planners and the food industry representatives in attendance, a six-point plan was agreed to by consensus. This included immediate steps that medical schools should implement to equip doctors to better manage obesity, calls for doctors to lead by example in their jurisdiction of influence, and recommended regulatory steps the government should seriously consider to tackle the crisis. The most controversial recommendation was the consideration of a sugar tax, but accumulating evidence supports its public health benefit.

Ms Jane Martin, executive manager of the Obesity Policy Coalition said that the complexity around personal responsibility “almost lets government off the hook”.

“They can say ‘well it’s up to individuals, parents and families’, rather than saying, as stated in this article, that obesity is an environmental problem.”

Professor Talley said that there were important things that governments could do at all levels to address obesity.

“At the local and state government level, healthy planning for cities and new suburbs could really make a difference in terms of obesity in the long term by ensuring there are ways to encourage walking and cycling. It’s not just obesity that would benefit, but other health problems as well.

“One of the things that came out of the summit is that health is missing from the table when there are discussions about town planning, and so the health profession needs to step up and be at the table, but government and the planners need to encourage this as well,” Professor Talley, who is president of the Council of Presidents of Medical Colleges, said.

“These companies spend millions and millions of dollars on advertising and that creates a lot of allies in the marketplace.

“They have huge budgets, which make it difficult for groups like us to compete with because they are very influential,” Ms Martin said.

Professor Colagiuri said that there were parts of the food industry that were taking some voluntary action in terms of food labelling.

“But in terms of any serious contribution, they are obviously active in discouraging any non-voluntary steps that would force them to make changes that may contribute to the improvement of the situation. The food industry is part of the complexity of dealing with obesity and part of the solution. This needs to be on more than a voluntary basis when they feel inclined,” Professor Colagiuri said.

Ms Martin said that when it comes to taking political action, “it’s much less contentious to stick to the middle ground and do things like education campaigns – it’s not going to get pushed back by these really powerful industries”.

She said that while education could be very impactful, it was crucial to also take the policy steps outlined in the article.

“The ultimate problem is that government will have to do something, as it did with tobacco control very successfully, but to get to that point they were forced to take on the industry and do things that were heavily criticised.”

The Department of Health was contacted for comment but did not respond by deadline.

Obesity is the most important public health issue

19 thoughts on “Obesity: we’re not even at first base”