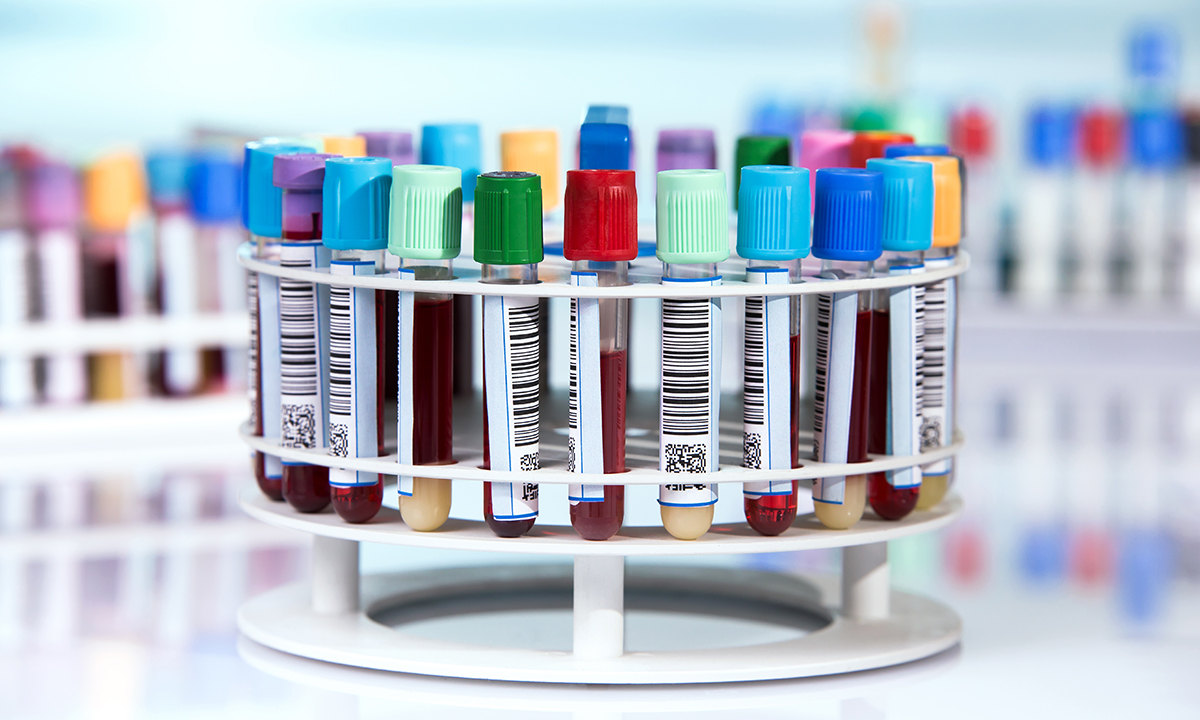 THE push to address the use of low value, or potentially harmful, medical services is continuing to gain pace in Australia, say experts, after the Lancet published an article describing the overuse of medical services worldwide.

Professor Adam Elshaug, professor of Health Policy at the University of Sydney, codirector of the Menzies Centre for Health Policy and a coleader of a Lancet series, Right Care, said Australia’s clinical community had pulled together to drive initiatives aimed at tackling inappropriate care.

“There is definitely a movement,” Professor Elshaug told MJA InSight. “And what’s really heartening is that this is being driven by the clinical community. The doctors of Australia are standing up in chorus and recognising that there is an issue to be dealt with in terms of the appropriateness of care, and that we could be doing more.”

The first in the four-part Lancet series – which examines the drivers and scope of the overuse and underuse of medical care globally – had addressed the problem of overuse, which is defined as the provision of medical services that are more likely to cause harm than good.

The authors, including four Australian experts, said overuse was a global problem that affected not only high-income countries, but also low- and middle-income countries.

“Evidence suggests widespread overuse is occurring in countries as diverse as Australia, Brazil, Iran, Israel, and Spain. Overuse can coexist with unmet health-care needs, particularly in [low- and middle-income countries],” the authors wrote.

The authors found that overuse was difficult to measure and occurred across medical specialties. They also identified a challenging “grey zone” into which most tests and treatments fell. The grey zone included services that “offer little benefit to most patients (eg, glucosamine for osteoarthritis of the knee), those for which the balance between beneﬁts and harms varies substantially among patients (such as opioids for chronic pain and antidepressant medications for adolescents), and the many services that are backed by little evidence to help decide which patients, if any, might beneﬁt and by how much (eg, routine blood testing in patients with hypertension)”.

Professor Elshaug , who published an article in the MJA in 2012 on 150 low-value health care practices, said that the global recognition of inappropriate care had gained significant traction in the ensuing 5 years.

In Australia, initiatives to deal with the inappropriate use of medical services include the Choosing Wisely campaign – a US initiative that was launched in Australia in 2015 – the Royal Australasian College of Physicians’ Evolve program, and a federal government review of the Medical Benefits Schedule.

Professor Elshaug, who is a member of the MBS Review Taskforce, said that there had been a concerted, bipartisan push to address this problem, with the former Labor government initiating the Comprehensive Management Framework for the MBS, which preceded the current federal government’s MBS Review initiative. An interim report of the MBS Review was published last year, with a final report due to be completed later this year or early next year.

Professor Jenny Doust, GP and professor of Clinical Epidemiology at Bond University, said that there were two key areas of inappropriate care that required different approaches.

First, she said, there were medical services that harmed patients.

“Clearly, we need to stop doing these things,” said Professor Doust, who is also an author on the Lancet article on overuse and a member of the Wiser Healthcare Collaboration.

There were also low value medical services, which presented an “opportunity cost” to the health system, she said.

“A lot of [services] have found their way into medical practice – for one reason or another – but they may not be as beneficial as [clinicians] first thought, and we need to have better ways of assessing what the harms and the benefits of those practices are.”

Professor Doust pointed to imaging for back pain as an example of overuse.

“We know that we vastly overuse imaging for back pain, but we don’t want to say that imaging for back pain should not be done at all. We need to find a way for the clinician to make a clinical judgement about the type of patient who may benefit from imaging,” she said.

“This grey zone may be a challenge for the MBS Review,” Professor Doust said.

“There will be few items that you can just take off the MBS,” she said. “What we need is better ways to support that appropriate clinical judgment, and the best way to do that is through well resourced primary care.”

Professor Elshaug said that there was a “sliding scale of grey” between the services that were clearly beneficial and those that risked harming patients.

“It has to do with uncertainty – where we are not sure if a treatment is going to work – but also reflects patient preferences, and how patients weigh up the risks and benefits of a given intervention. That is going to be different for every patient, and that’s an important conversation that we’re encouraging patients to have with their doctors.”

Dr Robyn Lindner, Client Relations Manager at Choosing Wisely Australia, said that a key role of the Choosing Wisely program was to support these conversations between clinicians and patients.

“Where it’s not immediately apparent if someone will benefit [from a service], there needs to be a good conversation between the doctors and patients about the key issues such as risks and benefits, patient preferences and concerns,” she said.

Since its 2015 launch, the Choosing Wisely program has teamed with 28 colleges, societies and associations, and identified 123 health care approaches that should be questioned. The program has also developed five queries to assist patients in questioning health services.

Dr Lindner said that in addition to raising awareness among clinicians and patients, the Choosing Wisely program’s recommendations were being incorporated into the training programs of some professional bodies.

“The other area of culture shift is in how health professionals are trained,” Dr Lindner said, pointing to the efforts of the Royal Australian and New Zealand College of Radiologists in incorporating Choosing Wisely recommendations into its training program.

Obesity is the most important public health issue