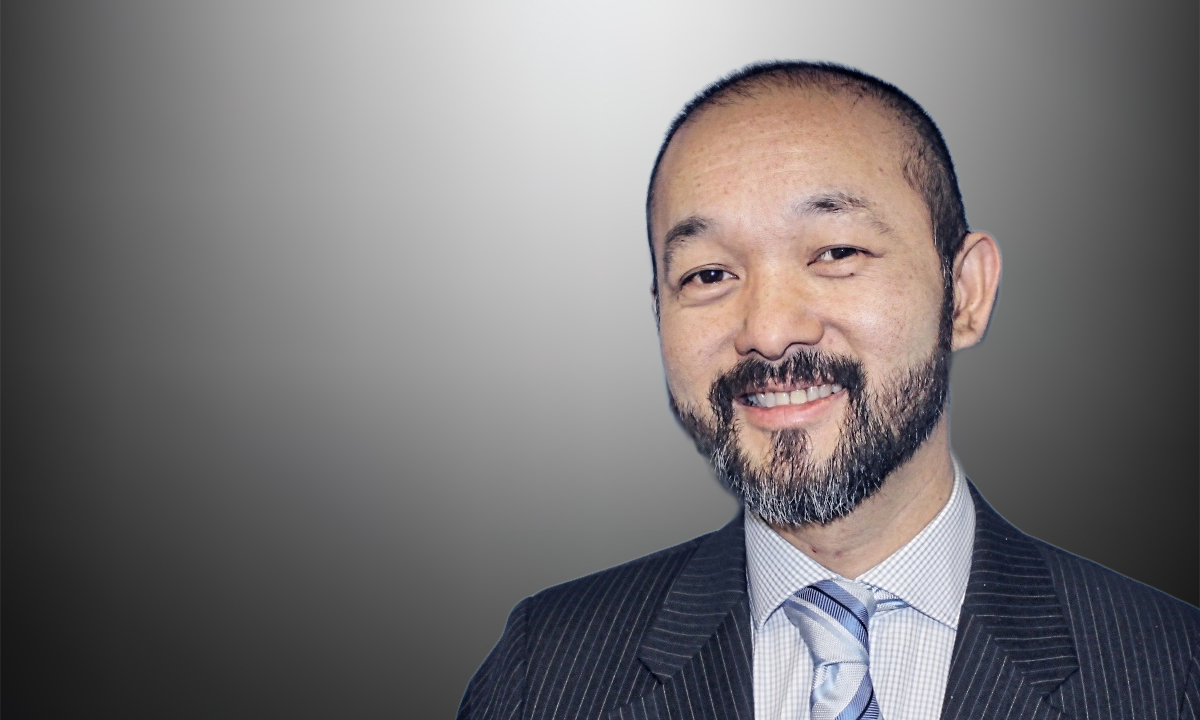 THE Australian hospital-based health system remains stuck in 19th century traditional models of care that are provider-centric despite the dramatic changes in society, technology and disease profile of the population.

This is not sustainable, efficient or accessible, and the health system is ripe for disruptive change.

The Australian health care system is a complex adaptive system, which is characterised by continuing self-organisation with ill-defined boundaries involving a large number of non-linear interactions and multiple feedback loops. Clinicians working in such an environment can find it challenging to implement change, especially in the public health sector, which is traditionally risk-averse and burdened with perceived bureaucracy and regulation.

How do clinicians, like doctors, become change agents in this complex system we call health? They can adopt the role of an “institutional entrepreneur”.

What is an “entrepreneur”? Many of us have visions of Mark Zuckerberg or Elon Musk, billionaire technology wizards, when that word is mentioned. An entrepreneur is defined by the Merriam-Webster dictionary as “one who organises, manages, and assumes the risks of a business or enterprise”. Peter Drucker, who has been described as the founder of modern management, in his landmark book, Innovation and entrepreneurship, took this idea further when he described the entrepreneur as “someone who actually searches for change, responds to it, and exploits change as an opportunity”.

Landau proposed four basic entrepreneur categories, classified according to their respective levels of innovation and risk appetite: the consolidator has low innovation and corresponding low risk appetite, the gambler has low innovation but a high risk appetite, the dreamer, on the other hand, has a lot of innovative ideas but avoids risks. Nolan Bushnell, the founder of Atari, Inc – known as the “father of the video arcade industry” – once said that “the true entrepreneur is a doer, not a dreamer”. Therefore, the true entrepreneur needs to be both innovative and willing to take action while tolerating risk.

However, there is a public perception, due to the high profile of successful entrepreneurs, that entrepreneurial success is based on the love of money and financial gain. This is where the social entrepreneur comes in, defined by Oxford Dictionaries as “a person who establishes an enterprise with the aim of solving social problems or effecting social change”. As Bill Drayton, founder of the Ashoka Foundation, puts it: “Social entrepreneurs are not content just to give a fish or teach how to fish. They will not rest until they have revolutionised the fishing industry.”

How is this discussion about entrepreneurship relevant to doctors, in particular those who are employed by public hospitals? Can you be an entrepreneur if you are an employee?

There is an emerging concept known as “intrapreneurship”, which refers to employee initiatives in organisations to undertake something new, without being asked to do so. Richard Branson defines it as “an employee who is given freedom and financial support to create new products, services and systems, who does not have to follow the company’s usual routines and protocols”. In other words, intrapreneurs are internal or inside entrepreneurs.

The field conditions within health are ripe for the emergence of institutional entrepreneurs, and clinicians, in particular doctors, are at the forefront as leaders within the system. At the moment, especially in Victoria, with the establishment of the new Safer Care Victoria entity and the focus on clinical engagement, it is time for clinical leaders like doctors to rise up and be change agents.

John F. Kennedy once purportedly said: “When written in Chinese, the word ‘crisis’ is composed of two characters. One represents danger and the other represents opportunity.” There is an emerging crisis of creating a burning platform that provides for an immediate urgency for change, with the rise of chronic disease, obesity, ageing population and change in health workforce profile, in the setting of tightening resources.

Also, the health system is a heterogeneous system, with multiple sources of funding, professional silos and competing drivers, and the theory of institutional entrepreneurship suggests that heterogeneity provides additional opportunities for innovation. In addition, out of all the health professionals, the medical practitioner still retains significant autonomy of practice, even when employed by public health organisations, and this affords them with additional power and influence that is conducive to acting as change agents.

However, this increased social position within the health service also means that doctors can also effectively block change. As Martin Luther King, Jr, once said: “The soft-minded man always fears change. He feels security in the status quo, and he has an almost morbid fear of the new. For him, the greatest pain is the pain of a new idea”. Doctors, as the most trained health professionals, may have the most to lose if the current status quo is changed.

It is important that doctors do not resist change for the sake of it, but lead change to improve the system as a whole, as advocates for patient care.

The most effective entrepreneurs lead change by expanding their means with partnerships and collaboration. As such, doctors can lead the health agenda by partnering with their clinical colleagues from nursing and allied health. Similarly, forming alliances with their non-clinical colleagues within health services will help them rally support as they create a vision for divergent change within the organisation, which will ultimately lead to institutional change.

In summary, I share a quote from Mahatma Gandhi: “If we could change ourselves, the tendencies in the world would also change”. Clinicians, especially doctors, can feel like passive actors and tiny cogs in the massive machinery that makes up our health system, but the reality is that we can make a huge difference.

Take the first step and be an institutional entrepreneur, wherever you are, and be the change you want to see.

3 thoughts on “Doctors as institutional entrepreneurs”