Euthanasia: a qualified yes from this doctor 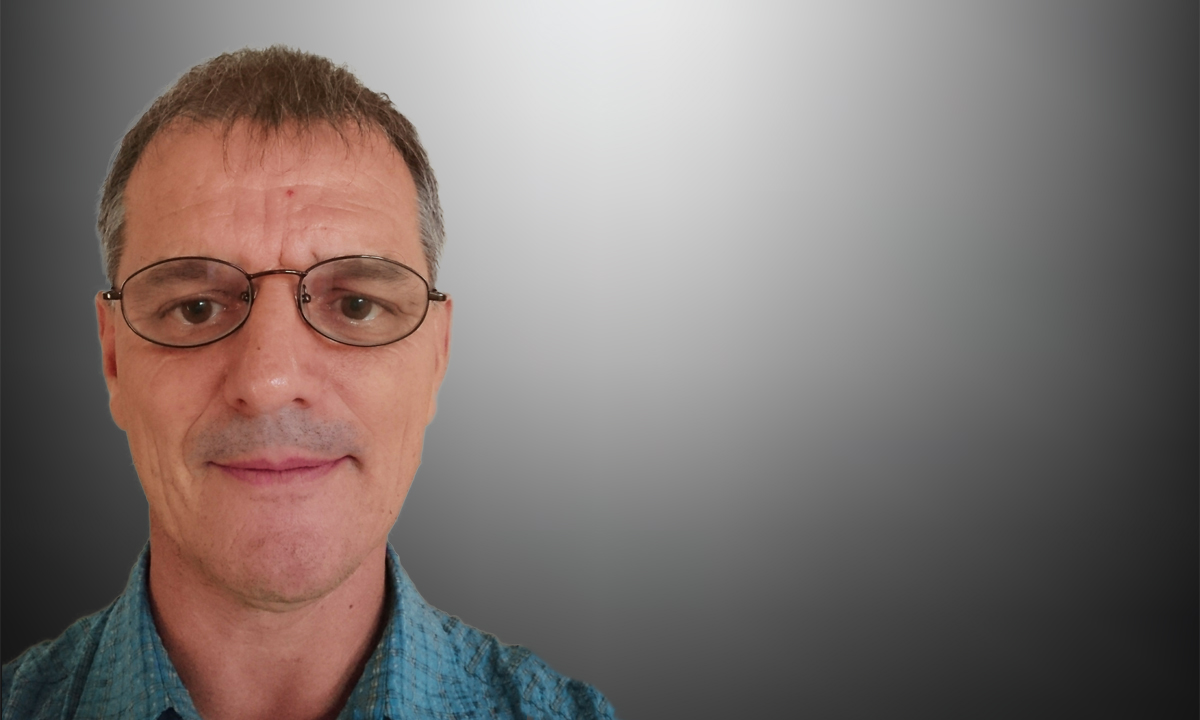 WE all die – the only question is how and when. Most would prefer to die peacefully after a long and fulfilled life, but not everybody is so lucky. Some less fortunate people would prefer to shorten the time of suffering while waiting to die by asking a doctor to administer a dignified peaceful death.

Under most current legislations, this is not allowed. Doctors fulfilling their patient’s request face legal prosecution and deregistration. The debate about euthanasia has recently been rekindled by the passing of legislation in Victoria, and by the Royal Australian College of GPs’ support for that legislation.

Instead of focusing on rational facts and addressing ethical questions of autonomy, justice, benevolence and non-malfeasance, the euthanasia debate appears to be dominated by emotions, religious beliefs, hypocrisy, political correctness, and assumptions that will not stand to scrutiny.

Does palliative care negate the need for euthanasia?

Palliative care can make a valuable difference to the quality of life of patients who suffer, but is it good enough for all of them? A search of MEDLINE, PubMed and Google Scholar did not reveal any study or meta-analysis showing a universal acceptable relief of suffering and patient satisfaction with any modality of palliative care. The trend in publications appears to suggest that “more than half” of the patients experience satisfactory relief of their distressing symptoms, where distressing dyspnoea appears to be the most substantial unresolved problem for many (here and here).

A Cochrane systematic review of the effectiveness of home palliative care services for patients with cancer from 2014 confirmed cost effectiveness, but showed only a small effect on reducing symptom burden and conflicting evidence of pain relief – hardly reassuring when facing weeks, if not months, of agony that will end in death no matter what.

One must not forget that merely managing pain does not equal relieving suffering. Consider complete loss of autonomy and sensory input – for example, in the case of quadriplegia with loss of audiovisual capabilities after brain injury – would you prefer to continue living in such a state, unable to move or communicate, where you have no means of ending your life yourself? Some might, some might not. Some might have specified their preferences in that matter when they still could. What right do we have to deprive such people of a dignified ending of their choice?

We can’t ignore the evidence that even among patients receiving optimal palliative care, there will be some undergoing distress and suffering that only ends with their life eventually expiring, and at least some of them would prefer to die earlier in order to shorten the agony. What can we offer to those patients in the current legal climate, other than grandstanding and patronising words about how well palliative care works in some other patients?

Is palliative care available when needed?

The reality in Australia is that in most rural and remote areas palliative care services are scarce, and even in larger centres there may not be enough to manage the actual need. Palliative care rarely ranks on top of the priority list in medical education in a context where we can “save lives” by maintaining acute procedural and emergency skills. In the same way that we triage our patients, we triage our ongoing education needs. There is a reason why palliative care has become a specialty in its own right – it requires substantial education and training, rather than a few weekend courses, to become proficient.

Do we have any right to deny euthanasia when we fail to provide acceptable alternatives to alleviate suffering?

The assumption that law or governments regard all life as equally worth protecting is questionable.

Terminations of pregnancy, the death penalty and military actions in other countries are all examples of governments sanctioning the taking of life. While that in itself is not an argument for euthanasia, it is proof that humans are capable of making exceptions in extenuating circumstances.

Surely, helping a person who is in insufferable distress and is asking for help to end their life represents just such an extenuating circumstance and is reconcilable with rationality and fairness?

I say this as a doctor who has performed terminations of pregnancy, which, each time, caused me far greater conflict of conscience than any request for euthanasia from a terminally ill patient who is suffering ever could. I get relief from the fact that I can delegate this task to a more willing colleague when I want to draw the line – just as objecting doctors can do under the Victorian voluntary assisted dying legislation (Part 1, Clause 7).

Interestingly, as long as it is not humans suffering, the law sometimes mandates euthanasia. If somebody is found to let a badly injured, suffering animal die a natural death without shortening the suffering, under many legislations (including Australia) they can be prosecuted (and here) – perhaps this is why some (human) patients argue that “nobody would be allowed to let their dog suffer the way you want me to continue suffering”.

I believe that we have established that palliative care will not be able to alleviate all suffering adequately in everybody.

Many opponents of euthanasia do not have the courage to allow people to have their suffering shortened and die a dignified painless death when they literally beg for it, when the patient is prepared to spend their life savings on one last journey to a country that grants them their desperate wish. These stances appear irreconcilable.

Personally, I would be prepared to give “the good death” to a patient requesting it, provided I was satisfied that the patient had thought this through enough and was capable of making an informed decision, and the law permitted it.

I respect colleagues who would not perform such service for whatever reason they may have – such duty should never be forced on somebody who would not voluntarily do it and be at peace with it.

What I fear is the zealots and hypocritical crusaders who believe it is their right to foist their personal preferences on to everybody else.

Dr Horst Herb is a rural procedural generalist, a Fellow of the RACGP, and originally trained as a surgeon in Germany and Norway. He is currently senior medical officer at Mornington Island hospital.

I am in favour of euthanasia/PAS under strict conditions

13 thoughts on “Euthanasia: a qualified yes from this doctor”