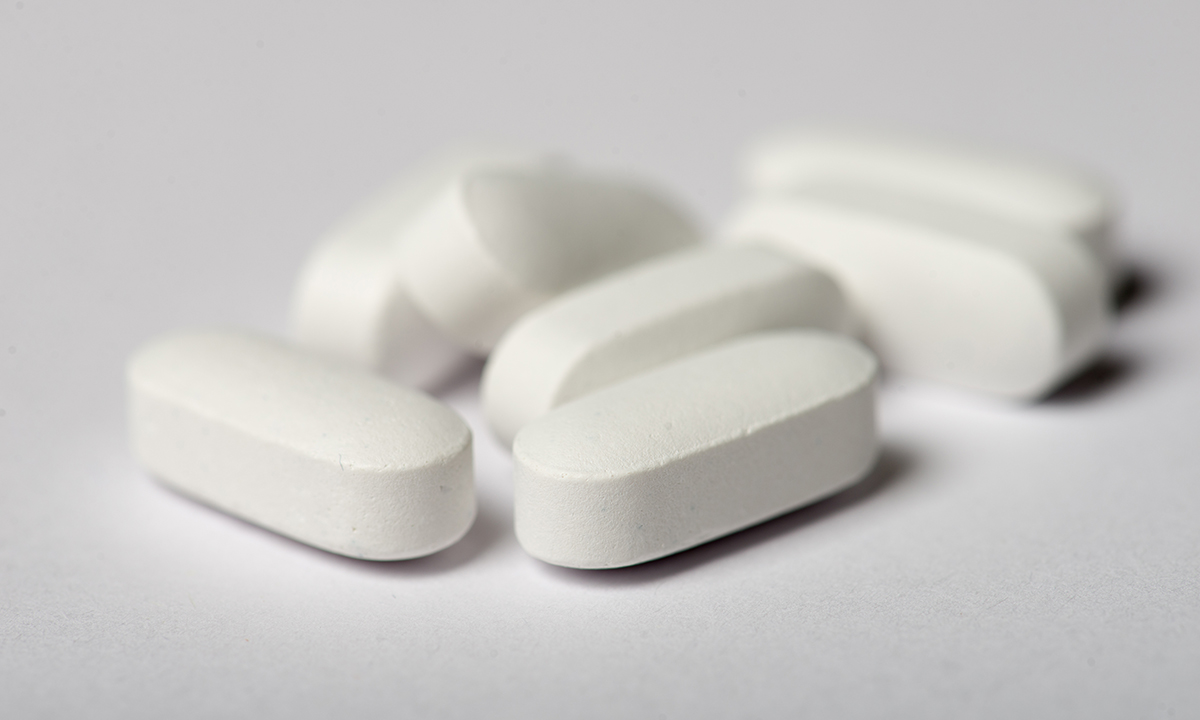 MORE than half of consumers support the upcoming rescheduling of codeine to a prescription-only medication once they understand that these products can be addictive and are only available on prescription in many other countries, according to new poll results to be released by Pain Australia this week.

Pain Australia CEO Carol Bennett said that results of an omnibus poll of 1000 randomly selected individuals aged 18 and over showed that once people understood the reasons behind the Therapeutic Goods Administration’s (TGA) 2016 decision to reschedule codeine as a Schedule 4 medication, they were more likely to support the change.

The Essential Research poll, commissioned by Pain Australia, was conducted on 10-13 November.

The poll found that 52% of consumers approved of the up-scheduling of codeine once it was explained that codeine was an addictive opioid and that it was available only on prescription in many other countries, including the US, the UK, Japan, Sweden and Germany. Just over one-third of those polled were opposed to the change (36%), and 12% were undecided. When asked the same question without any background information, 49% of participants were supportive of the change.

These results come as medical bodies call on state and territory governments to put politics aside and focus on efforts to educate consumers about pain management options.

In October 2017, the health ministers from all states and territories bar one – South Australia – wrote to Federal Minister for Health Greg Hunt to call for stakeholder concerns about access to pain relief, particularly in rural areas, to be addressed before codeine is rescheduled. The letter followed on from Pharmacy Guild of Australia lobbying to allow pharmacists to continue to supply these medicines “subject to strict protocols” alongside mandatory real-time monitoring.

“The TGA is an independent body that regularly reviews evidence regarding clinical issues impacting on scheduling, which reflects the access and availability in the market. It’s the primary regulator when it comes to safety and quality assessments in our country, and its decision to reschedule codeine products was taken after a long period of consideration,” he said.

Dr Bartone called on the states that were resisting the change to consider the reasons behind the TGA decision.

“This is not about a change in access to an ongoing source of medication; it’s about a change in direction around how best to manage pain conditions, and how over-the-counter preparations of codeine do not have a role to play in that process,” he said.

In a joint statement issued in November 2017, Pain Australia, along with the RACP, the Consumers Health Forum of Australia, the Rural Doctors Association of Australia, and the Society of Hospital Pharmacists of Australia, said that the lack of national unity of codeine rescheduling would cost lives.

Minister Hunt has stood by the TGA’s decision, and recently announced $1 million to support GP and specialist groups in educating health professionals about the change. Pharmacy bodies have also been funded to develop materials to support pharmacists and consumers in the transition.

Minister Hunt said: “The final implementation of this scheduling is a matter for each state and territory as to whether they adopt the decision in their own jurisdiction”. The comment sparked concern among several groups that some jurisdictions might decide not to follow the TGA’s ruling.

Dr Bartone said that this was a “potential risk”.

“Any variation from state to state would potentially undermine the intent and direction of the action,” he said. “The national application of the same scheduling regulation is in everybody’s interest.”

But at least two states have confirmed that they would be seeking action at the national level.

A spokesperson for Victorian Health Minister Jill Hennessy’s said: “We urge the Commonwealth to continue working with stakeholders to address concerns ahead of any implementation of proposed changes to scheduling. We believe any action regarding schedule changes should occur at the Commonwealth level to prevent variation in prescribing and dispensing practices”.

In an interview on a Sydney commercial radio station on 16 November 2017, NSW Health Minister Brad Hazzard said that he would continue to push for the TGA to review the decision, but that it was unlikely that NSW would move individually on the issue.

“There’s a strong view among all the state and territory ministers that none of us should head off and do it individually,” Minister Hazzard said.

Associate Professor Adrian Reynolds, President of the Chapter for Addiction Medicine within the RACP, said that it was disappointing that some elected representatives appeared to be persuaded by industry interests, rather than advice from medical experts, the TGA, and state and territory health departments.

“Myths and the untruths are being perpetuated and this is causing unnecessary distress to the community – if we are not in unity over these matters, how can we expect the public to understand these messages now?”

He said that the Pharmaceutical Society of Australia, the Pharmacy Guild of Australia and some politicians were ignoring or missing the point in calls for exemptions to the codeine restrictions.

“The evidence for the benefits of low-dose codeine added to paracetamol or ibuprofen isn’t there, and in the long term, they cause harm. The Pharmacy Guild and Pharmaceutical Society keep sending this message that patients are going to suffer – I ask the question, how are patients going to suffer if these medicines very rarely – and unpredictably – provide any, even modest, response, over and above the effects of the simple analgesia alone?”

Earlier this year, Australian researchers evaluated attitudes to codeine rescheduling and identified a division between GPs, who largely supported the move, and pharmacists and codeine consumers, who opposed the change.

Dr Suzanne Nielsen, researcher with the National Drug and Alcohol Research Centre and co-author of the article, said that some of the concerns around the rescheduling of codeine had been driven by the perception that codeine was an effective analgesic in the low doses available in over-the-counter products.

“We’ve looked at the research and reviews as part of the TGA decision – I believe that the efficacy of codeine has been overstated,” Dr Nielsen said.

Dr Nielsen said that these findings were consistent with previous studies and with a systematic review of single-dose post-operative analgesic efficacy, findings that suggested that over-the-counter doses of codeine were not a very effective option for acute pain.

She said that education efforts would be crucial over the coming months.

“The research highlights how critical education is to make sure that people are aware that there are alternatives and to help them to understand that low-dose codeine isn’t a very effective analgesic, and it is associated with risks,” Dr Nielsen told MJA InSight.

She added that current research will monitor the impacts of the scheduling change on people who use codeine.

Dr Chris Hayes, Dean of the Australian and New Zealand College of Anaesthetists’ Faculty of Pain Management, said that the rescheduling of codeine was part of a broader re-education of the public and the health system about the role of opioids in pain management.

“As a medical community, we have recognised that we made a mistake back in the late 1980s and early 1990s in that we were overly optimistic about the role of opioids in general, and particularly in chronic pain,” he said. “There has been a lot of overprescribing and a lot of harm, including deaths, and now we are looking at deprescribing people [who take] opioids for chronic pain and we’re looking to put much tighter boundaries around opioids in an acute pain setting.”

Dr Hayes said that there was a solid body of evidence showing that paracetamol and ibuprofen – alone or in combination – were as effective as codeine-containing over-the-counter preparations in most cases of acute pain.

Dr Hayes said that the pharmacy sector had claimed that the MedsASSIST real-time monitoring program could play a key role in identifying patients at risk of codeine dependency. However, he said it would be difficult to have such issues detected at the pharmacy counter.

He added that research recently conducted by the University of South Australia had found that dependence on over-the-counter codeine-containing analgesics was resulting in increasing numbers of costly hospital admissions.

Codeine should be rescheduled to prescription only`