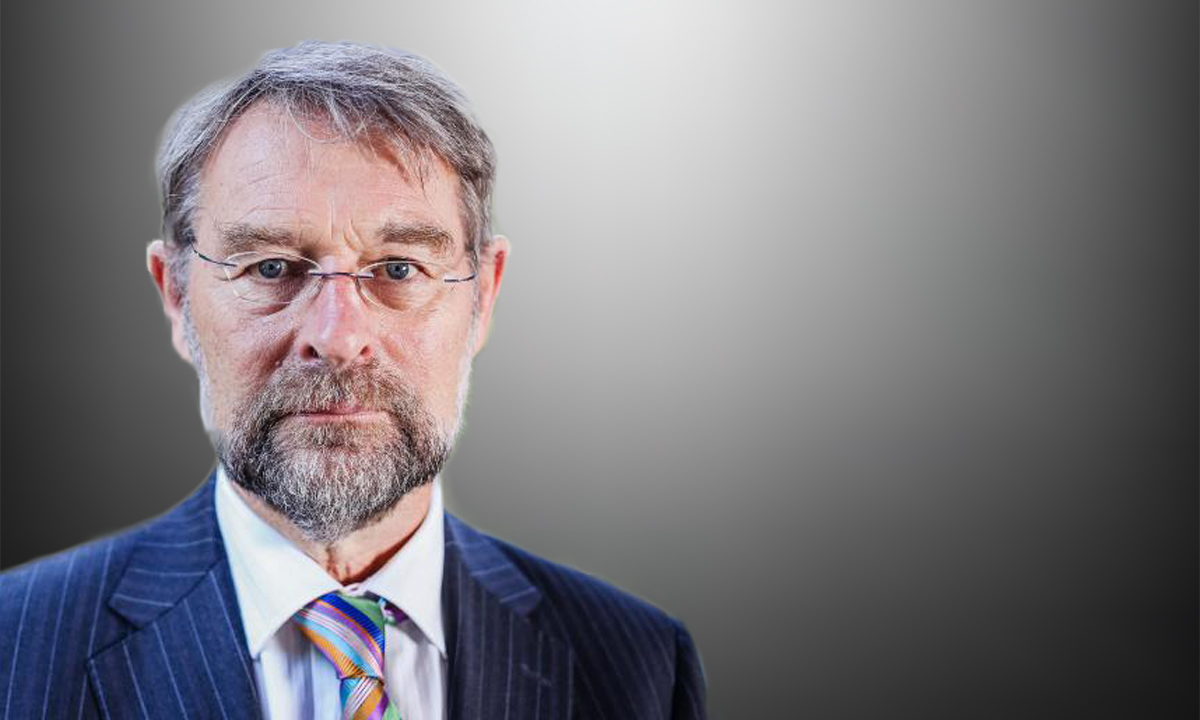 WE are senior Australian clinicians who write in our individual capacity to express our concerns about the ongoing health and well-being of the former detainees still based on Manus Island and now in alternative accommodation. They, like all human beings, have a universal right – enshrined in the United Nations charter – to health and well-being. Their political and citizenship status should not affect this right. All politicians regardless of their political party should respect the human right to health and themselves be strong advocates of “health for all” without discrimination.

We are willing to conduct this review pro-bono, arranging the appropriate mix of clinical specialties. We would require the Australian government to negotiate the diplomatic permissions and officially sanction travel to and within PNG, as well as agree to clinical assessment of willing individuals.

We believe that the humanitarian issues take precedence over politics. This is a matter beyond immigration and border control, but one that affects the health of people and others’ perceptions of our great nation.

Yours sincerely and with great concern at the current situation,