Mandatory reporting: a history of delays and disappointments 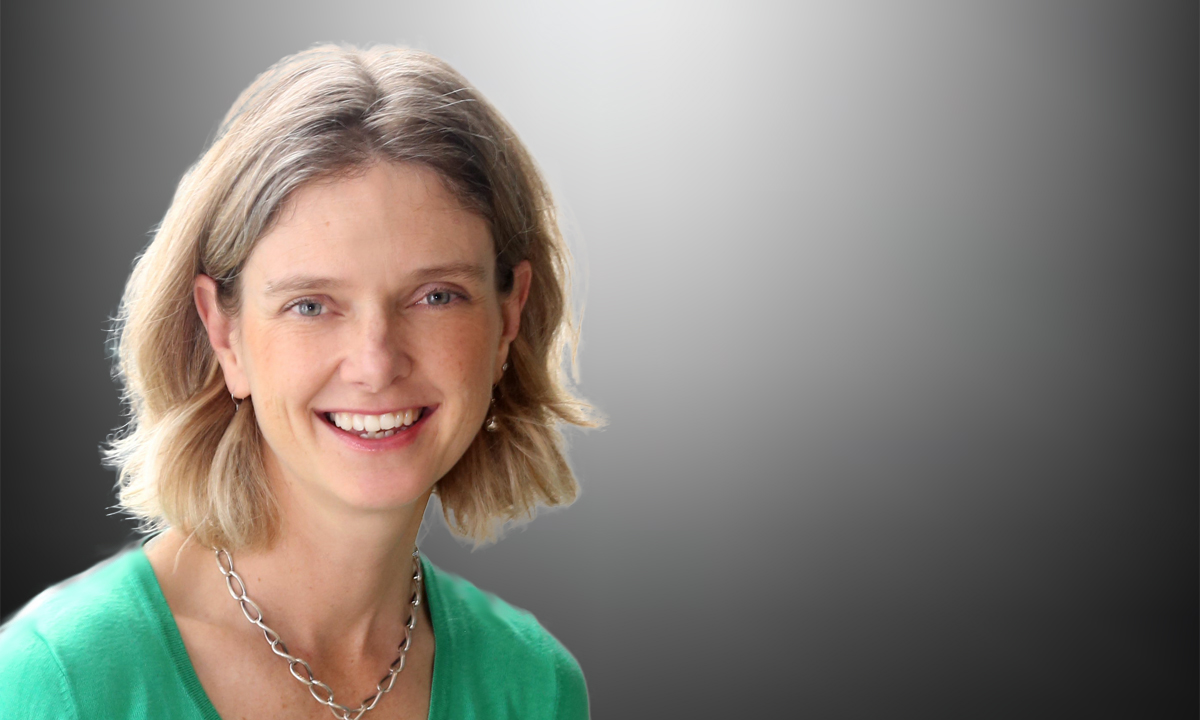 FOR those of us who have been advocating for the national adoption of the Western Australian treating practitioner exemption for many years, the outcome of the November 2017 meeting of the Council of Australian Government’s (COAG) Health Council was awaited with anticipation. We were hopeful that after years of reports, research, recommendations and deferrals, something would be done. While it was pleasing to hear that “Health Ministers have made considerable progress towards consensus on a national approach to … mandatory reporting,” it was disappointing that the model has not yet been agreed.

A history of concerns

Since the national law was enacted, there have been consistent and compelling calls for the rest of the country to take the WA approach. In 2011, another Senate inquiry noted concerns regarding mandatory reporting and recommended a review of the mandatory reporting provisions and comparison with the WA position. In 2013, Queensland amended its version of the national law to enact a slightly different treating practitioner exemption. In 2014, in the legislatively mandated review of the National Scheme, the independent reviewer recommended that the WA treating practitioner exemption be adopted nationally. The recommendation was not immediately accepted by COAG, pending further research. In the meantime, we have been left with three mandatory reporting regimes: one in WA, one in Queensland and one in the rest of the country.

Not only is there inconsistency in what is intended to be a national scheme, but also applying the law is objectively complicated. There are four types of notifiable conduct, requiring different risk assessments and consideration of a mix of present and future risks and past behaviours. Even those of us working in medical defence organisations who are used to considering and applying legislation can have different opinions on whether conduct is notifiable. The published research into mandatory reporting shows that what is happening in practice does not reflect what the law requires.

Despite signs of progress, we will need to wait a bit longer to find out which of the four options under consideration the health ministers will accept.

Option 1 maintains the status quo. This is undesirable for all the reasons outlined above.

Option 3 is a variation on the current Queensland provision and allows an exemption for treating practitioners in the case of impairment, where there is no future substantial risk of harm to the public.

Option 4 allows an exemption for treating practitioners from reporting impairment and also from the requirement to report on past instances of other types of notifiable conduct (sexual misconduct, intoxication and departure from acceptable standards).

These options have not been tested so it is unknown whether they will work in practice. Because there is still a requirement for treating practitioners to report in certain circumstances, these options risk discouraging full and frank disclosure by the health practitioner-patient of their condition and history. We also fear that practitioners who are concerned about the consequences of not reporting may err on the side of caution and make a report.

Options 3 and 4 suggest that there is a clear distinction between impairment and other kinds of notifiable conduct. However, such conduct may be symptomatic of an underlying impairment, and in this case, a treating practitioner would still be in the position of having to decide whether or not they need to make a report. Having to report the conduct would subvert the policy aim of removing a barrier to seeking treatment.

Our view is that neither of these options will resolve the problems with the status quo. Options 3 and 4 will result in very little real change in practice.

We have long advocated for national adoption of the WA treating practitioner exemption, Option 2. But can we be satisfied the public is protected under this model?

Employers will continue to have mandatory reporting obligations under the national law.

Health practitioners, both treating and non-treating, will continue to be able to make a voluntary notification under the national law if they are concerned about a fellow practitioner’s practice.

The potential impact of a treating practitioner’s obligation to report should not be underestimated. The relationship of trust is fundamental to a successful treatment regime and breaking that trust can have ramifications beyond the two people in the consultation room. Doctors have told us that they are not taking on health practitioner-patients because of the risk of action against themselves for failing to report. Do we really want to continue to have a system where the people we expect to take care of us are afraid of taking care of themselves, or indeed taking care of others?

It is not clear what the sticking point is and to us, the WA exemption is clearly the option to choose. My question is: how long are we prepared to continue to risk public safety by maintaining barriers to practitioners seeking treatment; what will it take before practitioners, like other members of the community, can seek help without fear?

Georgie Haysom BSc LLB (Hons) LLM (Bioethics) GAICD is the Head of Advocacy at Avant, Australia’s largest medical defence organisation. She has worked in health law for nearly 25 years, assisting and advising doctors on a wide range of medico-legal issues.

The West Australian model of mandatory reporting should be adopted nationwide

4 thoughts on “Mandatory reporting: a history of delays and disappointments”