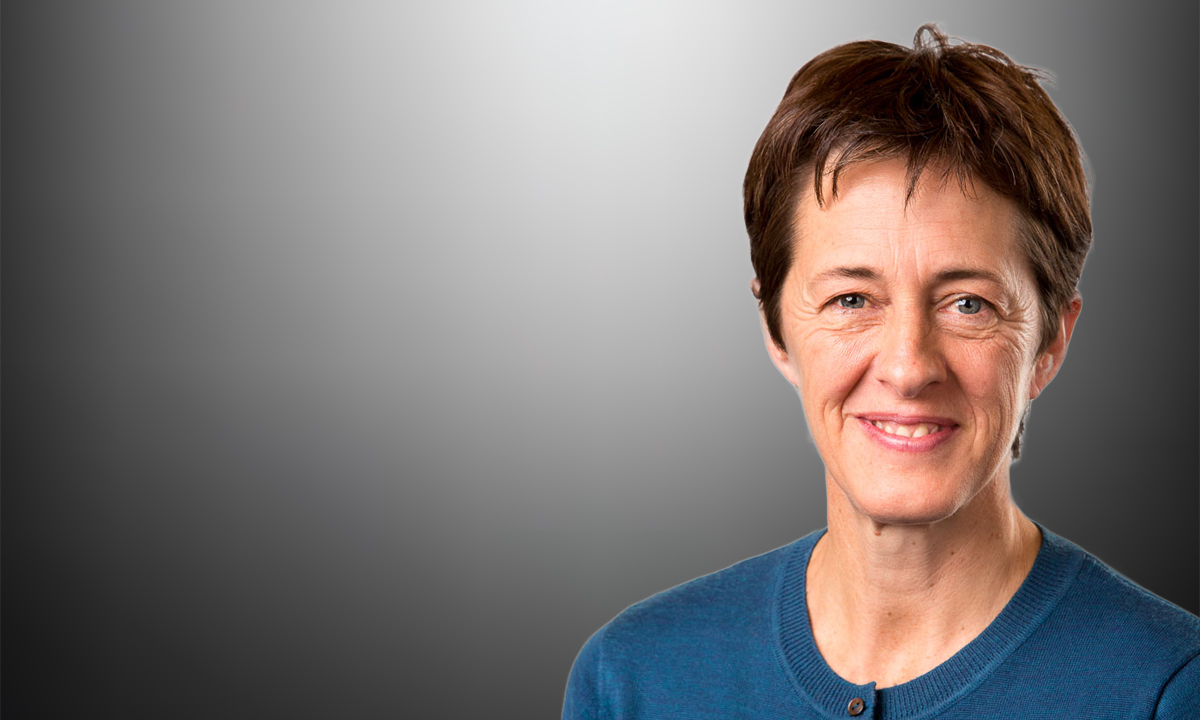 MONITORING the quality of antimicrobial use in aged care homes (ACHs) is important, as elderly residents are especially vulnerable to infections and, therefore, more likely to be receiving antimicrobial therapy.

The aged care National Antimicrobial Prescribing Survey (acNAPS) is an annual survey of antimicrobial prescribing practices in Australian ACHs. The primary aim of this survey is to help ACHs improve their antimicrobial use.

The results of the 2017 acNAPS survey, conducted between 19 June and 1 September 2017, have now been communicated to all 293 participating ACHs in order to facilitate local quality improvement initiatives.

The first acNAPS was piloted in 2015. Its findings have been detailed in a comprehensive public report. The results of the 2016 acNAPS are now also available in a report.

On the day of the survey, nurses, pharmacists and infection control practitioners collect data about residents who have signs and symptoms of infection or have been prescribed an antimicrobial. To increase their sample size, some ACHs also choose to collect data about antimicrobials that were prescribed and completed in the month prior to the day of the survey. Data are collected from different sources, such as residents’ histories and medication charts, and are submitted to the acNAPS program at the National Centre for Antimicrobial Stewardship (NCAS) via the online data entry portal.

In 2017, the medication charts of 12 344 permanent, respite or transitional care residents were reviewed. On the day of the survey, the proportion of residents who were prescribed at least one antimicrobial was 8.9%, while the proportion of residents who had signs or symptoms of infection was 2.9%. Cephalexin (20.0%) was the most commonly prescribed antimicrobial. Skin or soft tissue (31.7%), urinary tract (26.7%) and respiratory tract (20.8%) infections were the three most common indications for prescribing antimicrobials.

These findings show that there is scope for improvement of antimicrobial use in Australian ACHs.

On completing their data entry, each ACH can generate customised reports and examine their local issues. Importantly, ACHs are able to undertake the acNAPS any time during the year for local use; however, only data collected during the official survey period are included in the public reports.

Participating ACHs are encouraged to report their results to residents and their carers, administrative and clinical staff, and off-site general practitioners and pharmacists. The underlying assumption is that these reports act as a platform to educate ACH residents and staff about appropriate antimicrobial use. They also provide an incentive to make clinical policy and practice changes, and can be presented to accreditation organisations as evidence of quality improvement initiatives. Considered together, these approaches are anticipated to yield better outcomes for residents.

Improving the safety and quality of care in the aged care sector is a national priority.

It is for this reason that it is recommended that all Australian ACHs participate in the acNAPS in 2018 and use it as a quality improvement tool. It is commendable that those ACHs that have previously participated are now developing and implementing antimicrobial stewardship strategies to address the problems identified.

acNAPS is a collaborative project between the NCAS, the Guidance Group (Royal Melbourne Hospital), the Victorian Healthcare Associated Infection Surveillance System Coordinating Centre (Royal Melbourne Hospital) and the participating ACHs. It is supported by funding from the Australian Commission on Safety and Quality in Health Care under the Antimicrobial Use and Resistance in Australia project.

Dr Noleen Bennett is the acNAPS Project Officer for the NCAS Written with the assistance of Dr Arjun Rajkhowa centre manager at NCAS.

Antibiotic stewardship in community settings must be improved

2 thoughts on “Antimicrobials in aged care: overused and underdocumented”