Remembering that first day as a doctor 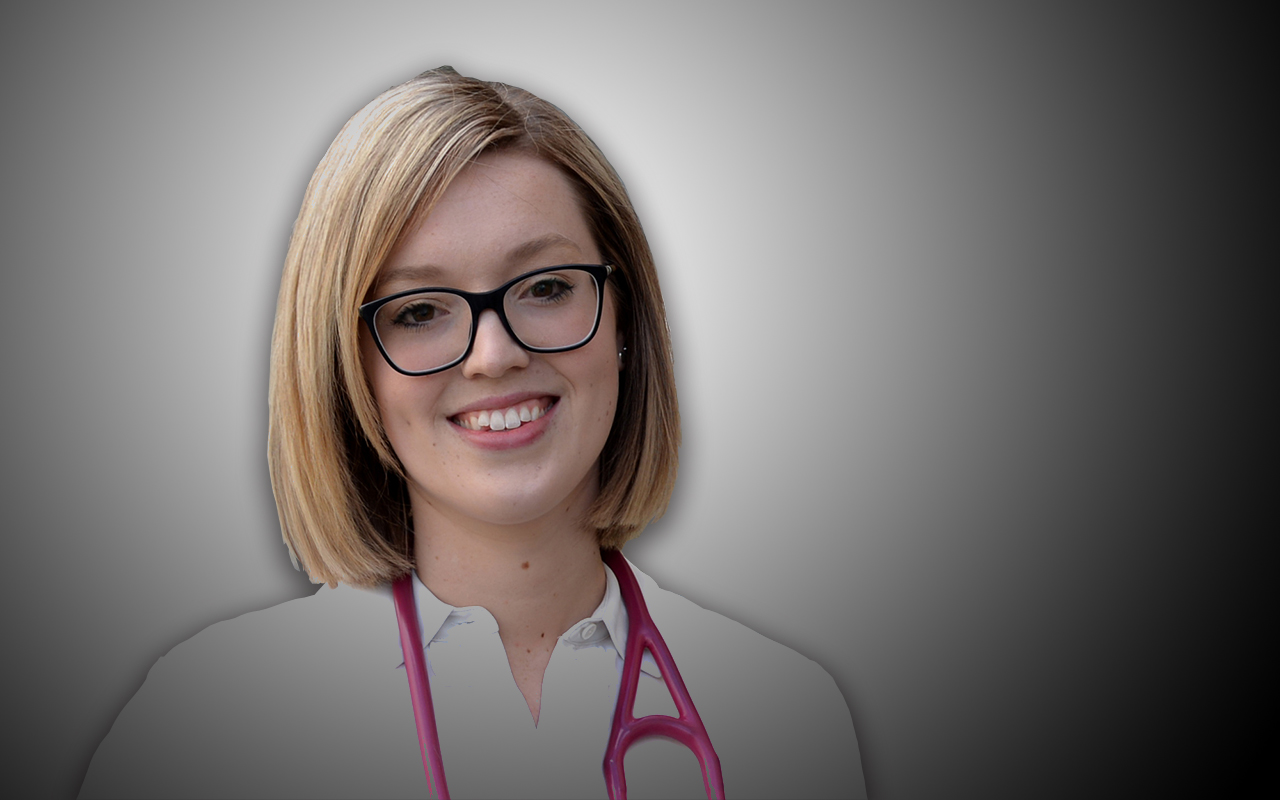 I nodded, not necessarily convinced. Glancing around the lecture theatre, I saw a mixture of half-hearted smiles and shuffling papers.

“And besides, to get to this point you must know something!”

It was our first day of internship. In my case, it had taken 4 years of undergraduate study and 4 years of medical school to reach this point. Eight years of university and I was struggling to remember if I had learned anything at all.

But apparently, today I was a doctor. A real doctor. No longer a student doctor, as we so often and eagerly called ourselves in our final year.

I was having trouble getting comfortable in my chair.

“If all else fails, just remember that the dose for paracetamol is one gram, four times per day,” the resident concluded with a chuckle.

Those were her parting words and, for a second, there was silence. It had been intended as a joke, but we were definitely all writing it down.

The sound of chatter began in the theatre as I turned to face Jim sitting next to me. We exchanged blank looks and then stood up to exit to the foyer for morning tea.

Jim and I had attended medical school together, although we were infrequently in the same place at the same time. This year was going to be different though, as we were not only starting work at the same hospital, but we were also starting our first rotation in the same department.

“I don’t feel like I’m ready to be a doctor,” I said to Jim at last, through a scone and jam.

“I know, I don’t know how this happened!” he joked, waving the jam-covered knife around.

We had attended a good medical school, although the concept of a good or bad medical school now seemed irrelevant. All the same, as esteemed graduates from Australia’s best, we were apparently well prepared to begin our medical journeys.

We had spent years talking to patients and learning from them. We had read all the textbooks and passed all the exams. And yet, the real test was just about to begin.

Together we left the foyer and walked nervously up to the ward. As we made our way towards the staff hub, I heard a nurse call after me.

“Are you a doctor?” she asked.

Am I a doctor? I pondered the question. I didn’t feel any different today, and I guess I had always assumed that I would.

“Yes, but I’m still doing my orientation,” I replied, making it clear that I probably wasn’t going to be of much assistance.

“That’s okay,” she continued. “I just need you to prescribe some paracetamol for the patient in bed 17. They’ve got a headache and there’s nothing written up on their chart.”

She thrust the medical chart under my face, thinking nothing more of the request.

I started to panic as I realised that I had already forgotten the dosing of paracetamol. How could I have already forgotten it? After 8 years of university and plenty of my own headaches, I couldn’t remember something so simple.

She walked away and I looked down at the chart, thoughts flooding my mind.

What if I accidentally overdose this patient on paracetamol? What if there is some sort of contraindication to this patient having paracetamol that I don’t know about? What if I’m not ready for this?

I made my way over to Jim, who was spending a little bit too long looking down at a referral that he had just been handed.

And as we made eye contact, I felt a strange sense of relief wash over me. Because in that moment, I knew I wasn’t alone.

Eventually I prescribed the paracetamol, albeit after extensive consultation with Jim and the Australian medicines handbook. And as I approach the end of my internship year, managing much more complicated patients with much greater confidence, I remember my first day with a wry smile.

Soon it will be my turn to be the resident at intern orientation. Soon I will be the one making reassuring proclamations that you, like me, and like all the interns before us, will find your way. You’ll remember the doses and the times, what tests to order and when and how.

But the one thing that will remain the same is the sense of relief. The relief that comes from talking to Jim, whoever he or she or they may be. The peers who cheer you on your best days and stand beside you on your worst.

Together, I knew, we would make it through the first day.

And every day after.

Dr Skye Kinder is Victoria’s Junior Doctor of the Year. She is an intern at Bendigo Health and the current vice-president of the Bendigo Health HMO Society. She thanks her co-interns Dr Timothy Wiles, Dr Rose Varkulevicius and Dr Esther Widjaja.

4 thoughts on “Remembering that first day as a doctor”