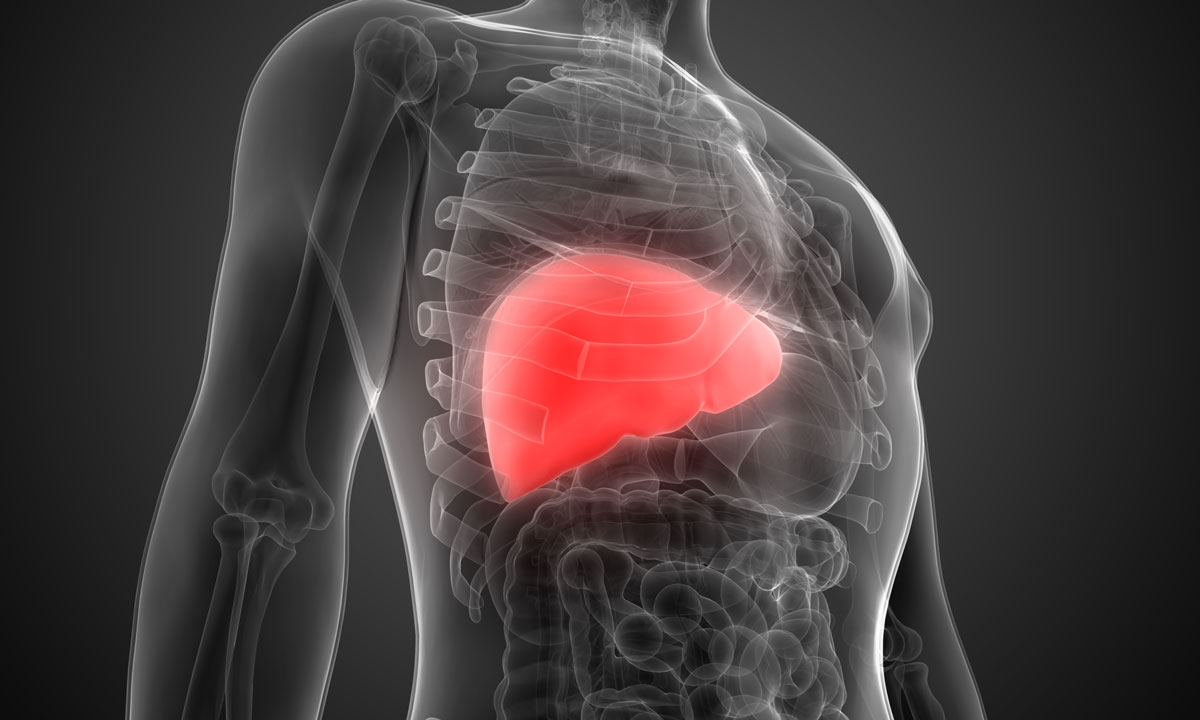 Rise and rise of liver cancer

FAR more needs to be done to prevent a worrying spike in the incidence of liver cancer, say two Australian authors of a new study looking at the global burden and causes of the disease.

The study, published in JAMA Oncology, crunched data on primary liver cancer incidence, mortality and disability-adjusted life-years in 195 countries from 1990 to 2015. It found that over 80% of liver cancer deaths across the globe can be attributed to just three factors: chronic hepatitis B or C infection, or alcohol use.

Over the study period, incident cases of liver cancer increased by 75%, although a considerable proportion of this could be explained by population growth or changing population structures. But what stands out is a stark contrast between poorer countries, where hepatitis B infection is often the main cause of liver cancer, and richer countries like Australia, where incidence is driven more by hepatitis C and alcohol misuse.

“Liver cancer is the fastest increasing cause of cancer death in Australia, and overall the sixth most common cause of cancer death,” says study co-author Associate Professor Benjamin Cowie, an infectious diseases physician and epidemiologist at the Doherty Institute in Melbourne.

“We know that for people with liver cancer, around half will die within a year of diagnosis, and less than 20% are still alive after 5 years. It’s a nasty cancer with limited therapeutic options, and that’s why it’s really important to intervene before the cancer occurs.”

For chronic hepatitis B infections, which account for around 9% of liver cancer deaths in Australia, Dr Cowie pointed to poor rates of diagnosis and monitoring as a key issue.

“We’ve probably diagnosed only around two-thirds of cases [of hepatitis B] in Australia. But we know if you get these people on to treatment, you reduce their cancer risk by about 75% in only 5 years. You can prevent these cancers from happening by treating people, and the same goes for hepatitis C. We’re doing a lot better with hepatitis C, but we’ve got a long way to go with hepatitis B.”

But even if they do get diagnosed, people with hepatitis B often don’t end up getting guideline-based care and treatment, Dr Cowie says.

“Fewer than one in five patients diagnosed with hepatitis B are being monitored for their condition, and we are treating only around half of those who should be getting antiviral treatment. And yet 10 to 15% of people with hepatitis B will end up dying of liver cancer or cirrhosis of the liver if they are not monitored or treated.”

The picture is rosier for hepatitis C, which accounts for 39% of liver cancer deaths in Australia. The recent rollout of new antiviral drugs is revolutionising the treatment of the disease, and Australia is leading the world in the uptake of these new treatments, Dr Cowie says.

“We’ve treated, and indeed, cured more people with hepatitis C since the rollout on 1 March 2016 than we did in the entire history of hepatitis C treatment prior to that. It’s an astonishing achievement and we’ll no doubt see a major impact on liver cancer incidence.”

Co-author Professor Alan Lopez, a leading authority on the global burden of disease at the University of Melbourne, says that one of the take-home messages of the article is that Australia must better address the use of alcohol and injecting drugs in society. Alcohol use accounts for around 39% of liver cancer deaths in Australia, while hepatitis C infections are strongly associated with shared needles.

“Over the past 20 years, we’ve seen a fairly consistent pattern of an increase in risk from alcohol and injecting drugs with a number of health indicators, including liver cancer. The message here is that there needs to be a greater focus on prevention.”

Professor Lopez says that not enough is being done about liver cancer prevention, particularly compared with other, higher profile cancers.

“We need stronger public health messages. We’ve seen with lung cancer that rates have come down considerably because of our success in reducing tobacco use. So we need to be addressing the liver cancer issue in the same way that we’ve succeeded in reducing lung cancer rates.”

Dr Cowie agrees that more needs to be done to prevent liver cancer in Australia.

“We can’t just continue with the status quo. The fact is that a large proportion of these cancers are preventable, whether through vaccination for hepatitis B, scaling up diagnosis for hepatitis B and C, or reducing risky alcohol intake. Studies like ours are a real call to action. We have the levers to pull; we just need to set ourselves up to pull them appropriately.”

4 thoughts on “Rise and rise of liver cancer”