What is my duty to assist in an emergency? 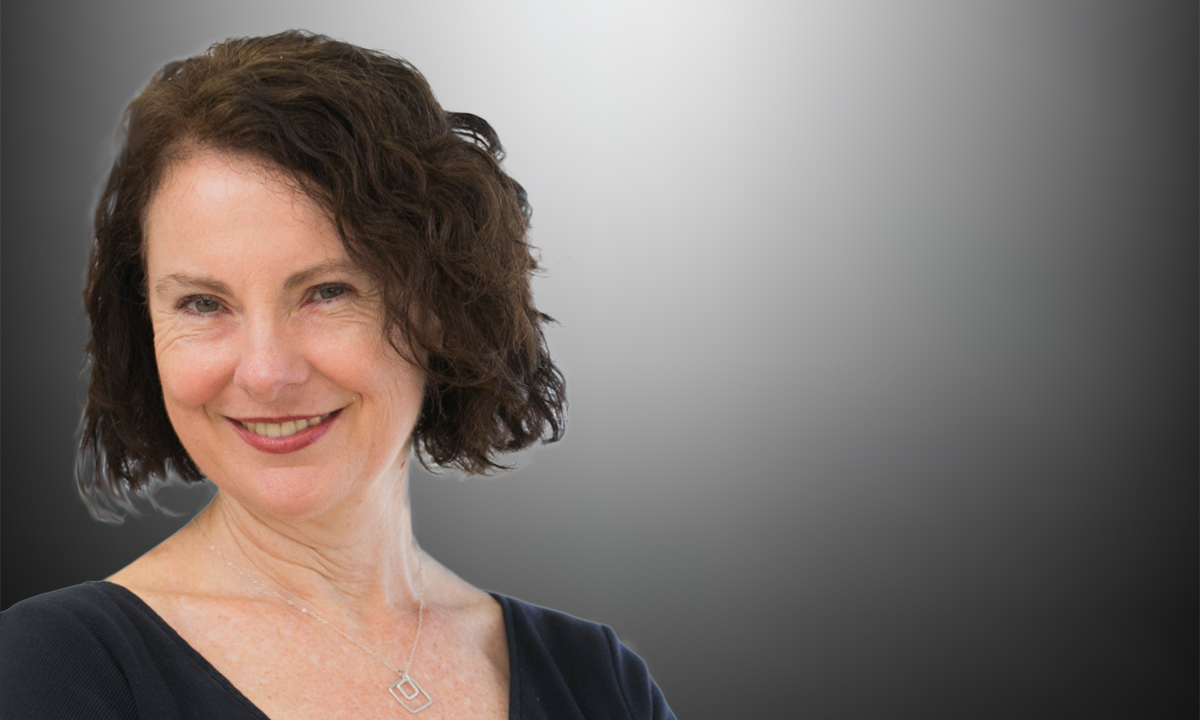 It is true that the issue is complex. The interplay between common law (based on judges’ decisions), differing legislation in the various Australian states and territories, and doctors’ professional ethical obligations about providing assistance in emergencies does cause confusion.

What have the courts said?

The defining features of a Good Samaritan are that they are involved in an emergency situation and they have no expectation of payment. There is very little case law considering this issue as it rarely comes before the courts, but when the question was considered by the Western Australian Court of Appeal in 2014, the court held that at that time there was no evidence of a specific professional duty on a medical practitioner to attend and provide medical assistance to a person who is not a patient in the circumstances of an accident.

That case related to a near-miss accident on a road in the north of WA in 2002. In that case a doctor had been found guilty of improper professional conduct under the legislation at the time, for failing to stop to assist. It was dark at the time, she had narrowly managed to avoid the accident and was considerably shocked, she did not have a torch, medical equipment or a mobile phone with her. She drove to the nearest police station to report the accident.

Initially, the State Administrative Tribunal had accepted that Dr Dekker owed a duty at the time of the accident to stop and provide medical assistance. This decision was overturned on appeal.

Referring to the case of Lowns v Woods, the WA Court of Appeal indicated that it was the particular circumstances of that case that gave rise to a duty of care in that case. In particular, Dr Lowns was at his medical practice at the time; the patient (a child having an epileptic seizure) was about 300 metres from the medical practice; the court accepted that the doctor had been informed a life-threatening medical emergency was occurring and he had the ability to provide treatment. Further, the NSW legislation at the time specifically stated that a refusal to attend without reasonable cause, when requested to do so, would constitute professional misconduct.

Is there any legislation that applies?

While there is no general common law duty, NSW and the Northern Territory have specific legislation that applies to assistance in emergencies.

The NT Criminal Code (section 155) makes it a criminal offence to “callously” fail to provide rescue, resuscitation, medical treatment, first aid or succour to a person urgently in need and whose life may be endangered if it is not provided.

Doctors practising in NSW need to be aware that the Health Practitioner National Law in New South Wales (s 139C) provides that a doctor may be guilty of unsatisfactory professional conduct if they refuse or fail, without reasonable cause, to attend a person in need of urgent medical assistance within a reasonable time after being requested to do so, unless they have taken all reasonable steps to ensure that another medical practitioner attends instead within a reasonable time.

What about ethical obligations?

As noted in the doctorportal article, doctors are also bound by their ethical obligations, which are contained in Good medical practice: a code of conduct for doctors in Australia (clause 2.5).

Based on the code, a doctor may be criticised for failing to assist where they were capable of assisting and simply preferred not to get involved. However, while medical practitioners are encouraged to offer assistance in emergency situations, the code makes it clear that any offer of assistance should take into account:

Importantly, once a practitioner has begun to provide assistance, they should continue doing so until their services are no longer required.

Morag Smith is a senior solicitor with Avant Law.

I feel comfortable helping in a medical emergency

23 thoughts on “What is my duty to assist in an emergency?”