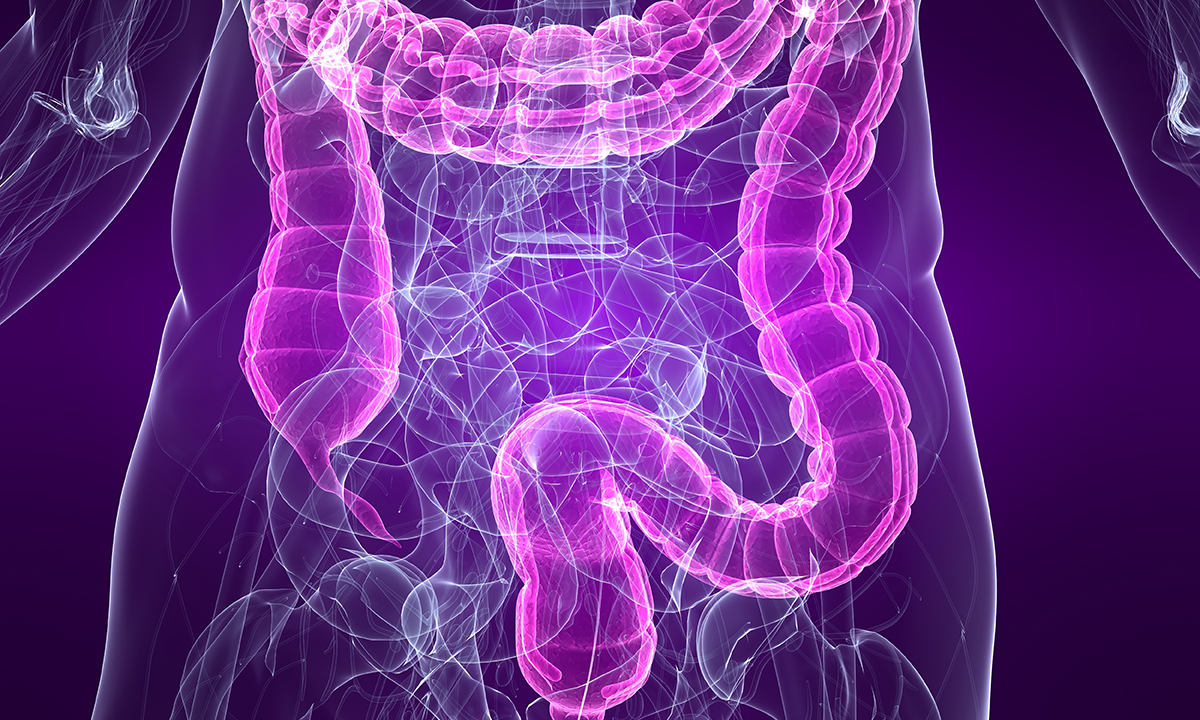 In a Narrative Review published in the MJA, gastroenterologist Professor Jane Andrews and researcher Ecushla Linedale, from the Royal Adelaide Hospital and the University of Adelaide, argued that giving patients a clear diagnosis of IBS was essential to managing the condition well.

To that end, faecal calprotectin testing could help doctors discriminate between functional gastrointestinal disorders such as IBS – which lack overt structural or biochemical abnormalities – and organic lower gastrointestinal diseases, such as Crohn’s disease and colitis, they argued.

“In a young patient, with at least 6-month symptom duration and no clinical alarms, a negative faecal calprotectin test result essentially seals the diagnosis [of IBS], and allows the physician to safely move into the management phase,” they wrote.

Faecal calprotectin testing was currently underused in Australia, they noted, because patients must pay for it out of their own pockets, at a typical cost of $80. However, the federal government’s Medicines Services Advisory Committee is evaluating an application to list the test on the Medicare Benefits Schedule.

Professor Nick Talley, MJA editor-in-chief and a leading gastroenterologist, is hopeful the application will succeed.

“It would give doctors greater confidence to diagnose IBS without a colonoscopy,” he said. “We have all occasionally missed inflammatory bowel disease in patients who don’t present typically, and this test is very good at excluding it as a possibility.

“If the faecal calprotectin test comes back positive, in the right clinical setting, you would refer the patient for a colonoscopy; if it comes back negative, the patient can be reassured that they have IBS.”

IBS affects 10% of the Australian population at any point in time and about 40% over a lifetime, according to the MJA Narrative Review.

However, the reviewers argued that in general, the condition was not well handled within the Australian health care system, leading to “frustration and dissatisfaction in patients and doctors alike”.

“This frustration appears to begin with the diagnostic process and flows through to either insufficient or excess investigations, repeat consultations and re-investigation, and low and late uptake of therapies that are proven to be effective but infrequently used outside of specialty care centres with an IBS focus,” they wrote.

Even in the absence of a Medicare-funded calprotectin test, they said that there were steps doctors could take to reduce diagnostic uncertainty.

One major step was to make a “positive diagnosis” of IBS, rather than a “diagnosis of exclusion”, they said.

This meant recognising the syndrome according to its typical symptomatology using the Rome IV diagnostic criteria – that is, recurrent abdominal pain at least 1 day per week in the past 3 months, associated with at least two of the following: pain related to defecation, a change in stool frequency and a change in stool form or appearance – and then attempting to exclude other alarming features while minimising unnecessary investigations, they said.

“Describe the patients’ symptoms back to them: ‘Are there muscle spasms? Is it stress-related?’” she said. “Talk about the consistency of bowel motions: ‘Does it come out as pellets or pencils?’”

“You can then reassure the patient, ‘that’s really typical of IBS … nothing else does that’,” she said. “Take their symptoms seriously – examine them and take a dietary history – but explain to them that they don’t need a colonoscopy.”

Along with the review authors, Dr Ellard said that colonoscopy was warranted for patients over the age of 50 years with new symptom onset, particularly in the context of other clinical alarms, such as rectal bleeding.

Dr Ellard said that she had referred several patients for hypnotherapy and was “impressed by the results”.

“The people I’ve sent for hypnotherapy have had long-standing IBS, which did not respond to the low FODMAP diet or to medication, and they were desperate for a treatment that worked,” she said.

Dr Ellard noted that a randomised trial at the Alfred Hospital in Melbourne involving 74 patients with IBS found that gut-directed hypnotherapy was equally as effective as the low FODMAP diet at reducing gastrointestinal symptoms.

However, many doctors remain sceptical of hypnotherapy. Professor Talley co-authored another study, involving 51 patients, which found that hypnotherapy was not superior to relaxation therapy in patients with IBS.

“If you’re nice to patients and pay attention to them, some of them will get better. Is it the hypnotherapy or just a non-specific effect? I suspect in some cases it is the latter,” he said.

Professor Talley said that he did not refer his patients for hypnotherapy, but did refer some for cognitive behavioural therapy if their symptoms appeared to be related to psychological stress.

Gut-directed hypnotherapy costs around $150 a session. In this video, Dr Simone Peters (PhD), who led the Alfred hospital study, shows one form of the approach, reading a script to a patient who lies with her eyes closed, saying “powerful changes are happening inside your body … this medicine is doing you so much good”.

Dr Peters told MJA InSight that when choosing a hypnotherapist for IBS, doctors should refer to “a specialist gut-directed hypnotherapist with a thorough understanding of IBS and a background in gastroenterology”.

However, finding such a specialist may be difficult. There are no agreed standards or guidelines for gut-directed hypnotherapy and practitioners can have a range of professional backgrounds, from psychology to psychotherapy.

Dr Ellard said that it was important to note that not all patients with IBS wanted treatment for the condition.

“Doctors really need to ask patients what they want out of the consultation,” she said. “Some patients just want reassurance, and are happy to live with their symptoms so long as they know what it is.”

Faecal calprotectin testing should be listed on the MBS, to lift confidence in an IBS diagnosis