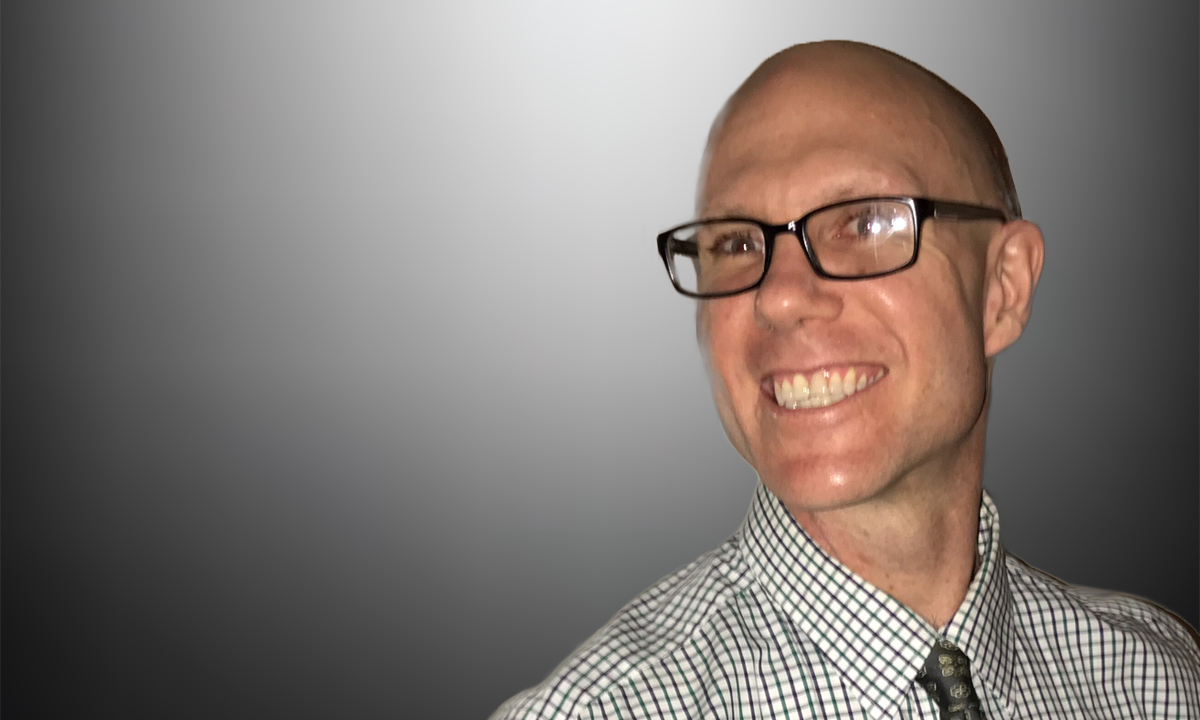 With this in mind, we should critically re-evaluate a recent MJA Insight article about supposed gender bias in medicine. The author, Professor Erwin Loh, chief medical officer of Monash Health, concluded with an appeal to “work together to make this a world where all of us, no matter our gender, race or faith, can be truly equal in both rights, opportunities and roles”.

This seemingly classic liberal approach is the basis of our egalitarian heritage, which most Australians would feel proud of. It is the stuff of Martin Luther King’s famous desire that his four little children will one day live in a world where they will be judged on the basis of their character, not the colour of their skin.

In the context of supposed gender bias Professor Loh mentions the Women in Medicine leadership and development program at Monash Health. I believe that program and others like it in organisations across the country are not liberal advance an approach which has had many historical incarnations, but which is now manifest as identity politics.

I am a part-time medical specialist at Monash Health, a male and a single dad of lovely little children. I have given up inordinate career opportunities and income in order to provide fully hands-on care and nurturing for my girls; often through very difficult and dark times, without family support. There is simply no way I could hope to work as many hours as my colleagues or be available to be called out at a moment’s notice. And in this regard, we need to recognise the burden on those of our colleagues that are called out in the middle of the night and who work long hours, and accept that they will be rewarded for that in both income and career. That’s not discrimination, that’s fairness.

Has my experience caring for children, and other life experiences, helped me to understand the human condition and would that be useful for a leadership program? Yes, most likely. Monash Health recently gave me an award for excellence based on being supportive to trainees and understanding towards patients. Would these qualities mean that I would be a suitable participant in a development program? Hopefully.

Yet, precisely because of my gender, I would not even be considered for the leadership and development program that Monash Health offers, since it is only open to female doctors.

We hear that there is a reproducibility crisis within the psychological sciences for even the most well controlled experimental data. Yet, the need for a women-only program to fix the supposedly rampant unconscious gender bias among doctors is justified, for example, on the basis of several non-systematic statistics, including a study on rapid-fire word associations in the general population.

However, a more systematic finding from Ceci and Williams is that: “Since the 1980s, there has been robust real-world evidence of a preference for hiring women for entry-level professorships in science, engineering, technology and math (STEM)”. The authors conclude that, “based on hundreds of analyses of national data on the lives of actual faculty women and men across the United States … the overwhelming picture of the academy since 2000 is one of gender fairness. Our analyses examined hiring, remuneration, promotion, tenure, persistence, productivity, citations, effort and job satisfaction in every STEM field”.

Williams and Ceci also refute “unqualified claims of biased tenure-track hiring [favouring men] … when a woman emerges from her training as an excellent candidate, she is advantaged during the hiring process”. And Professor Loh concedes that women are entering the medical pipeline at a higher rate than men.

Nowadays, the du jour justification for any program that is openly discriminatory is that of the need to address “privilege” — the trump card to usurp liberal beliefs in judging the individual on their unique circumstances.

Consider a man or woman living in a low socio-economic stratum who has a controlling, aggressive, abusive partner. They may have no support and be unable to afford child care, and may not have any choices as far as work participation goes. Maybe they might have a more sensitive non-confrontational personality, and might otherwise feel boxed in and utterly hopeless. Should we not feel for that person and look them in the eye and commit to improving the system to help them, regardless of their gender?

Conversely, another man or woman might be from an upper-middle socio-economic stratum, have attended a privileged school, have a supportive partner and extended family network, a high dual income, the financial ability to muster any or all child care arrangements needed, or they might not have children. They may have a bullish personality and a skin as thick as a rhinoceros hide and have never had a day of stress in their life, or they might even be that abusive partner.

The underprivileged person above might be a man and the more affluent person might be a woman. Could it really be argued that that woman should be given preference because of that man’s so-called privilege? Surely, the person who needs help the most is the one who should get it, regardless of their gender.

Indeed, the belief that you can, with any sense of fidelity, separate people out, without taking into account infinite combinations of personality type, socio-economic situation, support levels and child care responsibilities, demonstrates not only the breathtaking feebleness of identity politics but also the thoroughly offensive and dehumanising effect on those who don’t meet the gender stereotype of privilege.

There are many young and even middle-aged doctors who are doing an inspiring and downright awesome job juggling career and family; mostly women but also men. The aim should be to make the system flexible so we can use their talents regardless of their gender.

So, what are organisations trying to achieve with the leadership programs for women only? Is it recognition that child-rearing responsibilities and family structures might produce different career trajectories? Then address that. Don’t set up a male-excluding program, set up a program to help parents become leaders. You can’t use gender bias to fix gender bias.

People and regimes in power can always justify why their preference is legitimate, often using the allure of science. History is replete with examples. We should oppose this tendency to delegitimise the experience, hopes, fears and dreams of the individual person.

Liberate yourself and have the confidence to speak truth to those in power. Call out the divisiveness of identity politics about which even a New York Times columnist has been compelled to challenge: “But I question the wisdom of turning categories into credentials when it comes to politics and public debate. I reject the assumptions — otherwise known as prejudices — that certain life circumstances prohibit sensitivity and sound judgment while other conditions guarantee them. That appraises the packaging more than it does the content. It ignores the complexity of people. It’s reductive”.