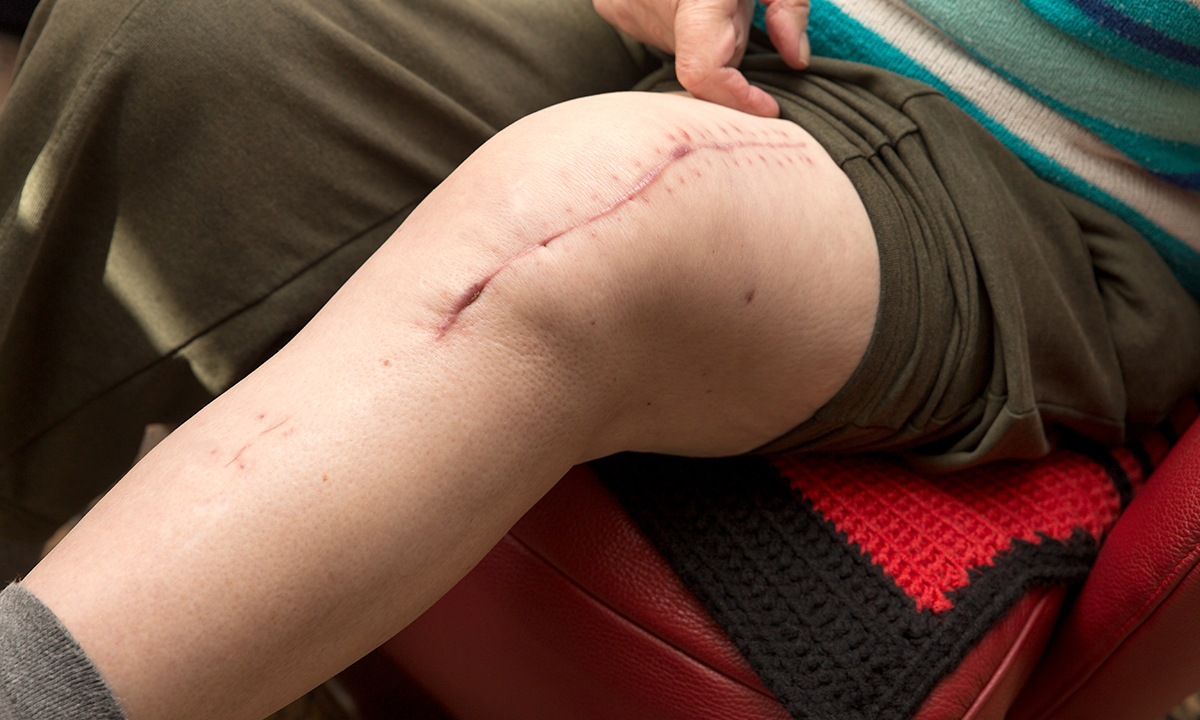 The researchers evaluated a propensity score-matched cohort of 258 (129 pairs) privately insured patients who underwent unilateral total knee arthroplasty (TKA) in one of 12 Australian hospitals. Patients who reported poor progress or complications within 90 days of their procedure were excluded from the study.

The study found that patients who underwent inpatient rehabilitation did not achieve superior patient-reported outcomes compared with patients in community-based programs.

Outcomes were evaluated using the Oxford Knee Score to assess knee pain and function at 90 and 365 days after surgery, and the EuroQol Visual Analogue Scale for “today” health at 35, 90 and 365 days after surgery. The only significant difference found was one month after the procedure, when patients in community-based programs reported a better “today” health rating than those in inpatient programs.

The researchers also found a significant cost difference between the two pathways, with the median rehabilitation cost of inpatient care ($9978) 26 times the cost of community-based care ($374).

In an MJA InSight podcast, lead author Associate Professor Justine Naylor said that the findings indicated that rehabilitation did not seem to be “penetrating the recovery envelope”.

“No matter what pathway you follow, your recovery is very similar,” she said.

Associate Professor Andrew Cole, president of the Australasian Faculty of Rehabilitation Medicine of the Royal Australasian College of Physicians, welcomed the research, but said that the findings were not surprising.

“Such is the state of the technology of knee replacement and the post-operative care, that an uncomplicated knee replacement does not usually require an inpatient rehabilitation program, and that has been the case for probably the past decade,” he said.

Patients required rehabilitation to ensure that they returned to a full range of movement and recovered their strength after surgery, Associate Professor Cole said, and this could be achieved in an outpatient setting in patients who had had an uncomplicated procedure.

He said that this approach was common in the public health setting, where he mostly practised.

However, Associate Professor Cole added that inpatient rehabilitation was necessary for some patients.

“If a person is old and frail; or there are complicating factors, such as nerve damage, more general medical problems like cardiac or respiratory disease; or maybe it’s the second time the knee has been replaced … those are not uncomplicated cases, and they may very well need an inpatient rehabilitation program,” he said. Patients who live in an difficult environment, such as a 2-storey house might also need inpatient rehabilitation before they go home, Associate Professor Cole added.

In an accompanying editorial in the MJA, Dr Andreas Loefler said that Medibank figures suggested that neither doctors nor patients were discerning in their use of rehabilitation services.

He said that many of these facilities were excellent, but they were also expensive, so it was “timely to audit the outcomes”.

“I don’t think that in-hospital rehabilitation is all that helpful, and I do not think it should be used as a routine. In my hospital, Hollywood [Private Hospital], where over 90 joint replacements a week are performed, rehabilitation is a scarce resource,” Dr Holt said, adding that patients were only referred to inpatient rehabilitation if there was a medical reason for the additional care, or due to factors such as advanced age or a lack of home care. He said that this message was clear in his patient handouts.

Dr Holt noted that joint replacement surgery was increasingly conducted as day surgery in the US, but that this was “pushing the pendulum a bit far”.

“My view is that [patients] need a few days to sort out their analgesics and get them settled into a routine that works for them. I also think that they should be able to use crutches, where possible, before they go home. This is optimal for their home experience and ability to care for themselves,” he said.

“It’s Australian research, it’s recent research, so it gives us a really good platform to work on those models of care and to refine the system so that it’s effective and sustainable.”

Mr Calvert said that under the present structure, there was a perverse incentive for some patients to choose inpatient rehabilitation.

“There are differences between health funds, but often when you stay in hospital for inpatient rehabilitation, all of those costs are paid for by your private health insurance cover,” Mr Calvert said. “If you elect to see a physiotherapist or other allied health professionals in an outpatient setting … extras cover will usually pay for a component of it, but it still leaves the patient with significant out-of-pocket costs.”

He said that modifying this part of the system could have significant benefits in making the system more sustainable.

9 thoughts on “Total knee replacement: no benefit to inpatient rehab”